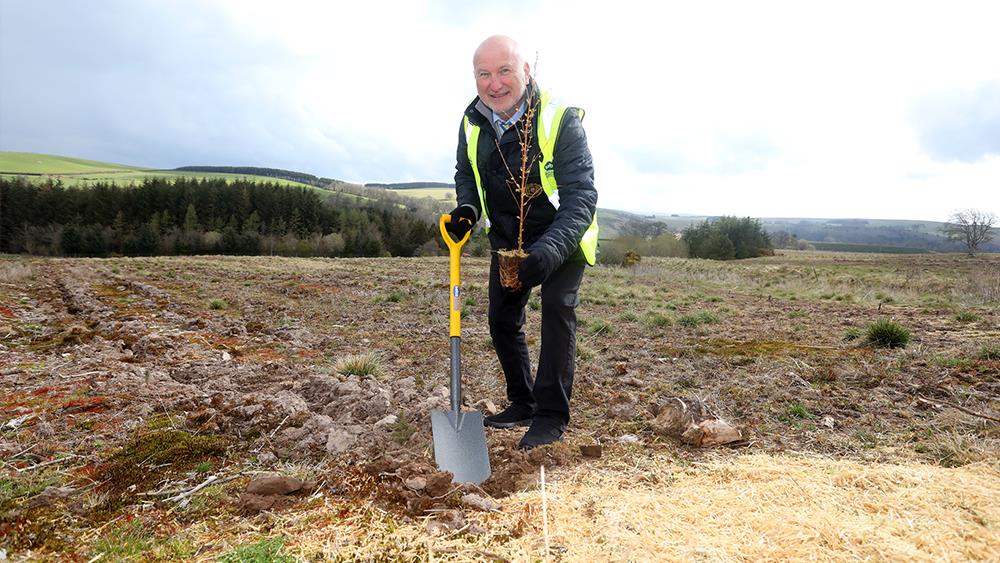 In what is believed to be the most significant development of its kind in the builders merchant industry, Selco has directly supported the planting of more than 100,000 trees across 100 acres at a site near Jedburgh in the Scottish Borders to create the Selco Forest.

The trees will offset around 8,000 tonnes of carbon during their lifecycle, the equivalent of almost two years of Selco’s customer deliveries, and forms part of a wider package of measures designed to reduce the company’s carbon footprint.

Howard Luft, Chief Executive of Selco Builders Warehouse, believes it is vital the company accelerates its sustainability programme as it looks to its long-term future.

He said: “We are proud to be a forward-thinking organisation and there is no doubt in my mind that tackling climate change is the next major global challenge we will face.

“Our resilience as a business has been demonstrated throughout the Covid-19 pandemic, during which we have delivered a response built around protecting our customers and our people, the two mainstays of our business, and we will adopt the same strategy around sustainability.

“The effect our operations have on the environment has been on the agenda for a number of years but we recognise there is more that needs to be done.

“The current priority is to address our carbon emissions. Planting the Selco Forest marks a step change in our actions on this front and we will be planting many hundreds of thousands more trees across the UK in the coming years to extend this project.

“However, work on lowering our carbon footprint doesn’t end there.  We have already taken steps towards achieving that, including installing LED lighting and a new gas management system across our entire branch network.

“We are also overhauling our transport fleet by utilising alternative fuel vehicles - including Compressed Natural Gas and fully electric – in our fleet and removing single fuel petrol and diesel cars from our company car list.

“This sustainability journey is a long-term vision and isn’t restricted to the local communities in which we operate but also incorporates the wider Selco family, including manufacturers and suppliers.”

Selco has joined forces with the landowner and timber supplier BSW Timber and its subsidiary companies Tilhill and Carbon Store, to make the Selco Forest a reality.

Carine Jessamine, Selco’s Marketing Director and Head of Sustainability, added: “The Selco Forest is an important milestone for our sustainability strategy and there will be more announcements on the wider programme in due course.

“What is without doubt is that we are committed to continuing our investment in the future by playing our part in protecting our people, the environment and the planet.” 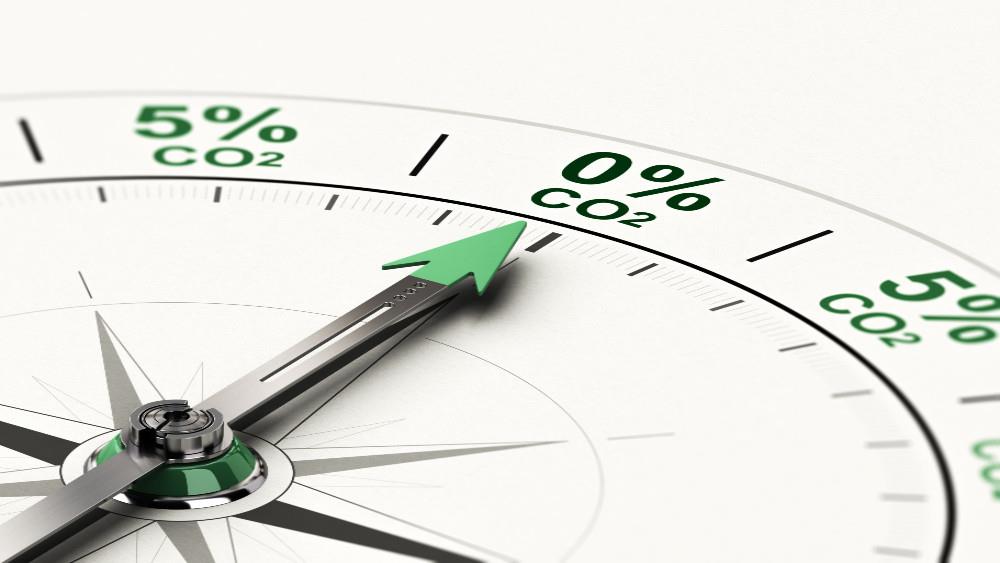 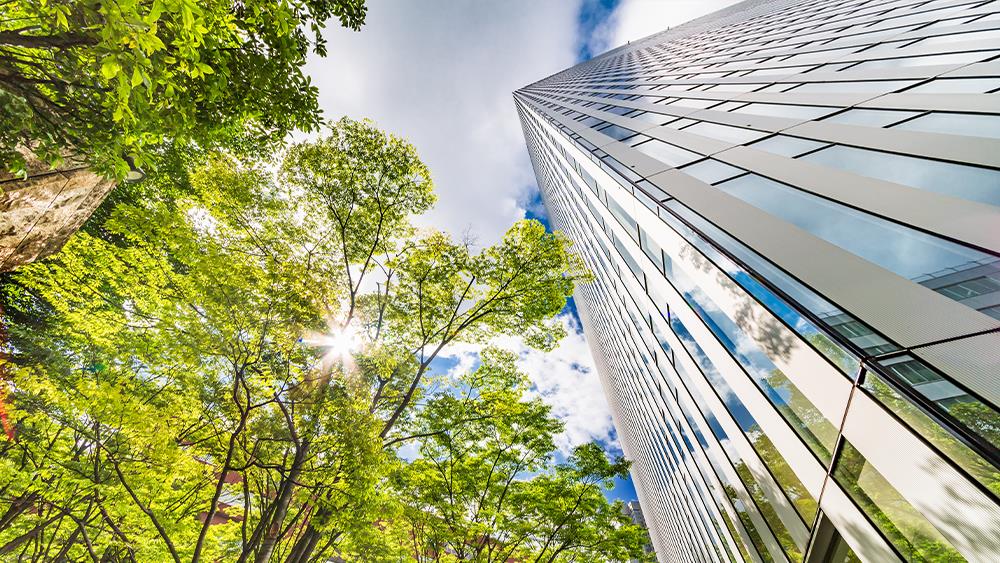