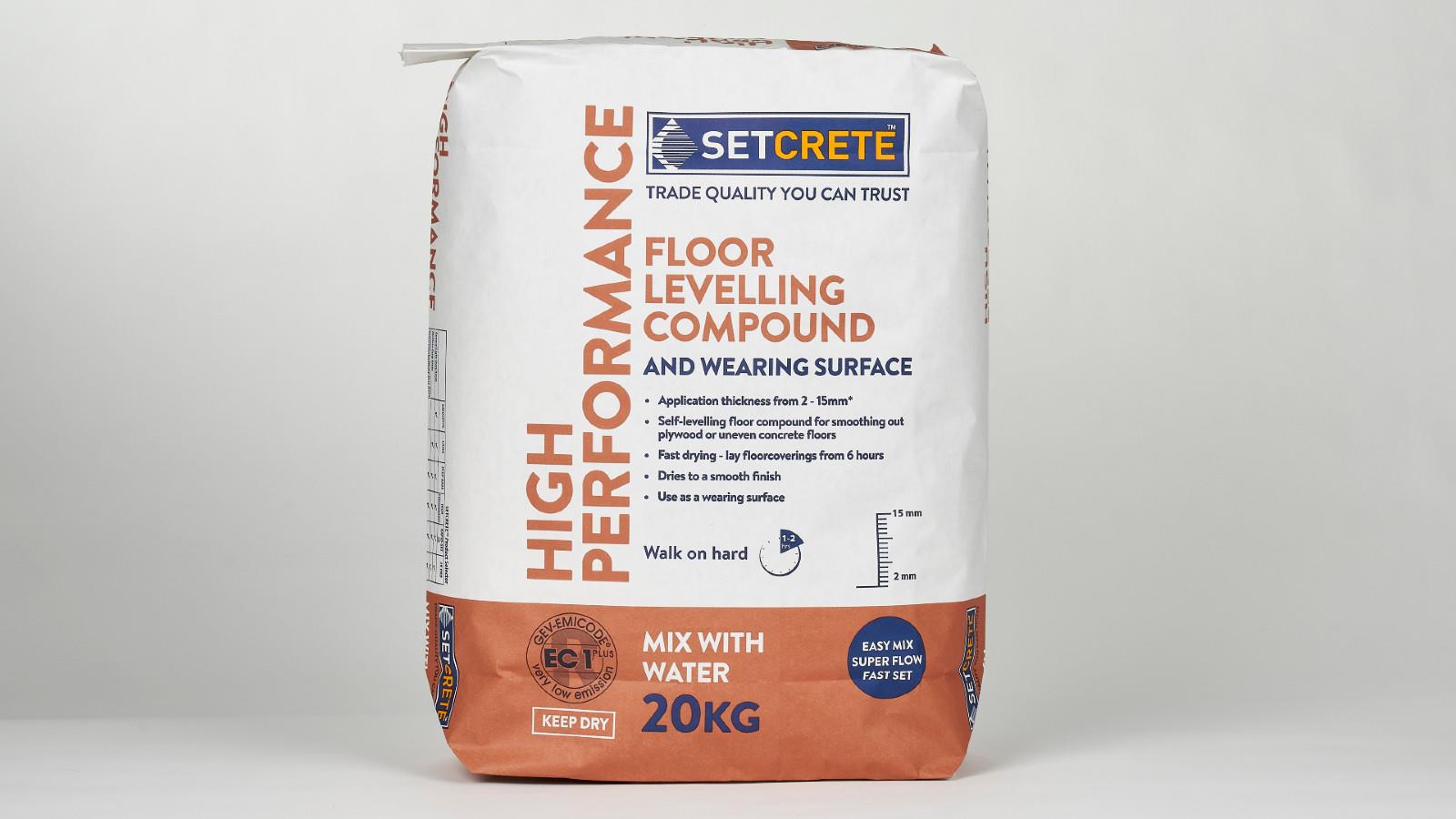 Setcrete High Performance floor levelling compound is the perfect option for smoothing screeds in high solar gain areas, such as conservatories, prior to the installation of a floor covering.

Such locations are subjected to sudden and wide fluctuations in temperature and require a levelling compound that can withstand the stresses and strains caused by the material’s desire to expand and contract in response to temperature changes.

As such, the levelling compound will retain its integrity throughout the sudden and rapid warming and cooling cycles encountered in a conservatory or other heavily glazed areas, including school and hospital corridors and contemporary kitchens featuring bifold doors.

Setcrete High Performance is suitable for use over both absorbent and non-absorbent subfloors, including sand/cement and concrete screeds, as well as granolithic, terrazzo, epoxy and polyurethane resins, ceramic and quarry tiles. In addition, the fibre reinforcement provides a level of flexibility that makes it suitable for use over plywood subfloors.

As such, Setcrete High Performance can be used throughout the entire floor of a property, providing a uniform, unbroken subfloor finish that offers the perfect base for the installation of floor coverings; optimising their aesthetic appearance and the long-term performance of the floor. This is particularly beneficial in modern, open plan homes, where the same flooring can run throughout the entire floor plan of a property.

The levelling compound can also be used to encapsulate mesh-mounted wire underfloor heating systems installed over both screeds and well-fixed timber (plywood) subfloors.

Commenting on the product, Setcrete Brand Manager Peter Wilson said: “Setcrete High Performance has demonstrated its superior performance in applications, such as conservatories, and it is a firm favourite amongst builders because of this, allied to its ability to be used over different subfloor types, including flexible substrates such as plywood.”