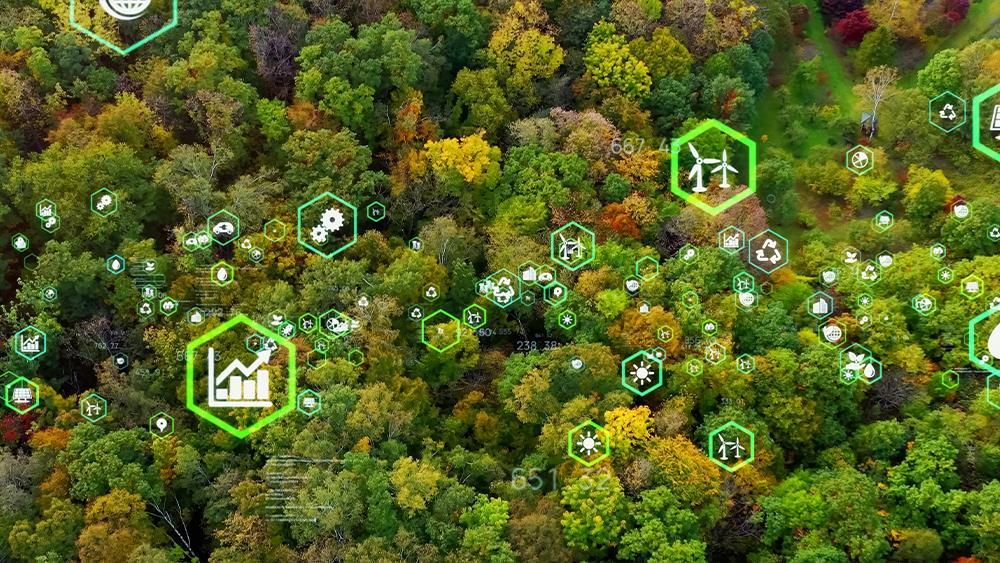 With the confirmation of Hanson UK, JCB, Knauf Insulation, Saint-Gobain, Cocuun and Steel Blue as net zero Business Champions, thirteen BMF members have now committed to share evidence of their own progress to net zero carbon, and to work with other companies in the sector to support the industry-wide change programme.

Hanson’s priority is to innovate and to produce the lowest carbon materials for use in construction. The company has committed to producing carbon neutral concrete by 2050 with key accelerated milestones to help achieve this. Around 90% of the Hanson UK CO2 emissions are from its three cement works and it has prioritised reductions by increasing the use of alternative fuels and raw materials, by using secondary cementitious materials with a significantly lower CO2 footprint, by making major investments in plant efficiency, carbon capture and storage, and by increasing the share of sustainable low carbon concrete products.

JCB has taken numerous steps to reduce the carbon footprint of its global manufacturing facilities and supply chain and has a waste reduction program that focuses on packaging and its ability to be fully recycled. JCB products have evolved to use less fuel, with 10 of its machines now fully electric and great progress being made with hydrogen, including the world’s first hydrogen-powered 22 tonnes excavator, and the first hydrogen motor in a backhoe loader.

Saint Gobain has developed road maps for each of its operating businesses to reach net zero by 2050, with interim targets along the way. Specific actions include committing to the use of renewable energy, to its new cars being fully electric by end 2023, to invest in a new glass furnace, to increase recycled-gypsum content in products, to implement an active energy reduction programme, to the use of alternative fuels in logistic, to the use of 100%-recycled packaging by 2030, and to deploy LED lighting across its network.

Knauf Insulation’s sustainability strategy commits the company to reducing the embodied carbon of its products by 15% between 2019 and 2025 and cutting its organisational carbon footprint by 25%. Since 2015, Knauf has reduced energy use at manufacturing sites, reducing CO2 emissions by over 5,000 tonnes a year. Compression technology already reduces distribution road-miles and the use of plastic packaging. This year will see new packaging across the range made from a minimum 30% recycled content, which is also itself easier to recycle.

Steel Blue, the workboot manufacturer, aims to be carbon neutral by 2025 globally. A 100kW solar panel system at its head office and manufacturing facility generates 71% of its power needs during peak operation and 100% during off-peak operation periods. The company also uses LED lighting and has implemented a hybrid car policy.  Since 2012 it has reduced the use of solvent-based adhesives in manufacturing by 92.5%. It is also identifying potential circular economy opportunities and exploring improved recycling rates and a reduction in waste.

The six BMF members were amongst 14 organisations confirmed in the third wave of CO2nstruct Zero Business Champions, the others being RDM Electrical and Mechanical, Mott MacDonald, The Clarison Group, Mitie, Signify, Jackson, McLaughlin & Harvey and SES.

The CLC is running an ongoing monthly recruitment drive for more companies to commit to CO2nstruct Zero as Business Champions. 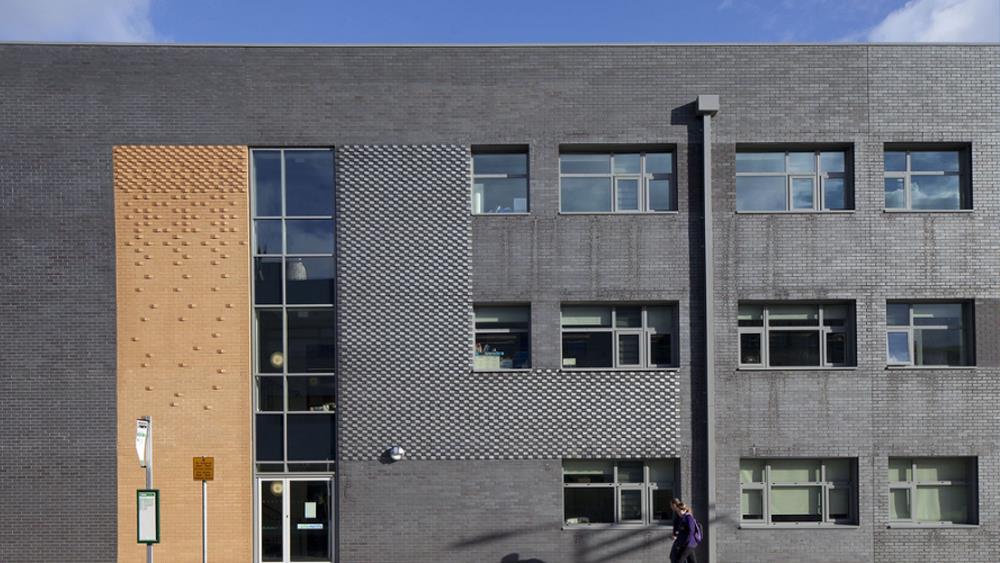 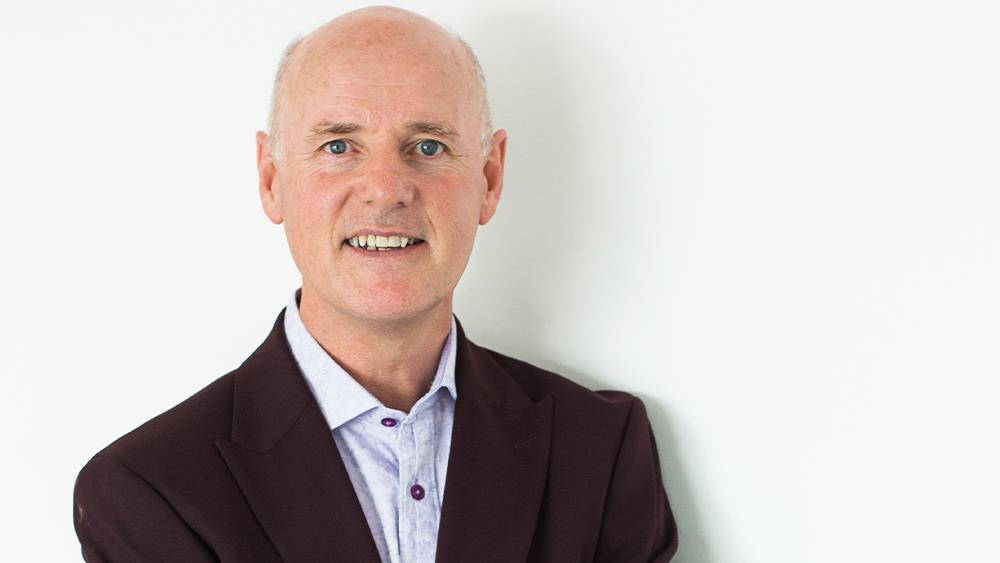