Smith Brothers Stores’ (SBS) Leicester is relocating after over 100 years, although the company’s head office will remain located at Batten Street until their new premises are complete.

In 1902, SBS relocated from Saffron Lane to Batten Street where until now, SBS Leicester has operated. After continued growth year on year, the branch made the decision in 2015 that a move to larger, more practical premises at Freeman’s Common was needed. A branch launch day is scheduled in March once everything and everyone is settled.

James Swain, Leicester branch manager, said: “The open day was a huge success and while we leave Batten Street with fond memories, the new unit matches our expansion and growth in the 21st century. Customers and suppliers alike have taken to the move positively and continue to remain positive about the development. Even our longest serving employee of 44 years approves, so we must be doing something right.”

Along with the relocated of the Leicester branch, SBS announced the opening of its new Cardiff and Heathrow earlier this year with a branch set to open in Merseyside in the near future.

MBE Eric Bristow, who was present to officially open the new branch for the company, said: “It was a terrific open day, I had brilliant time with everyone and there was such a great turnout. Good luck with the relocated branch in Leicester, it looks a great unit and setup.” 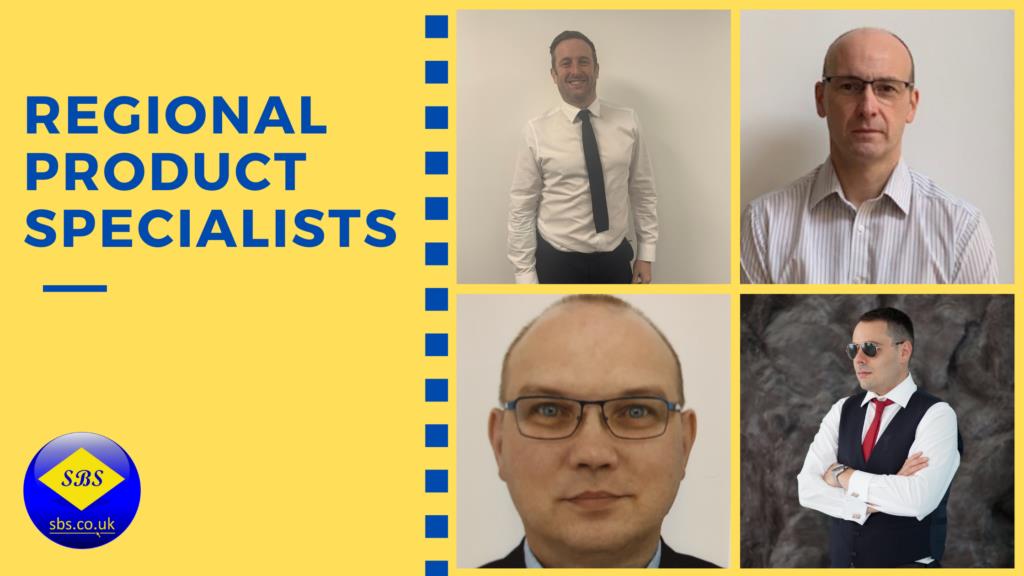 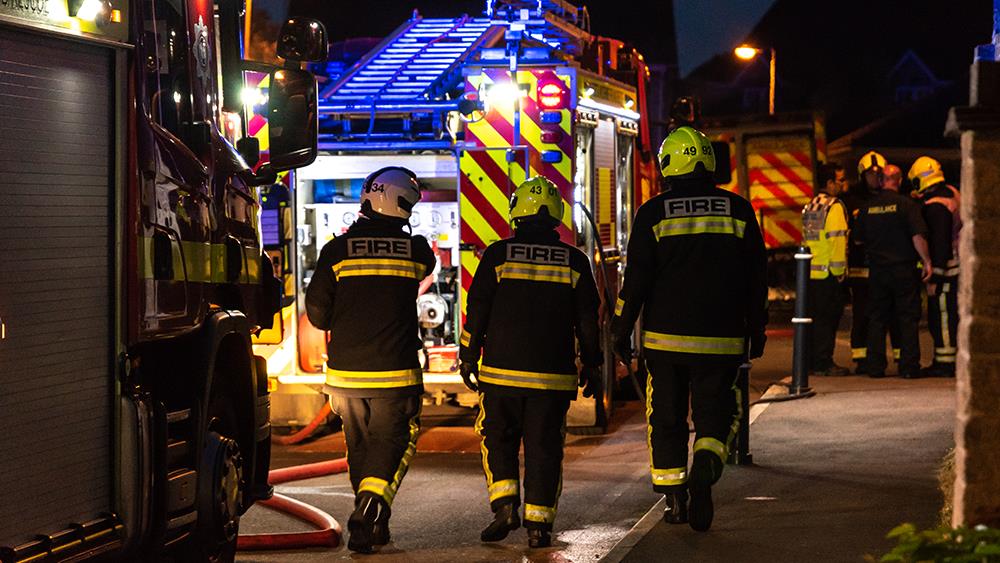