Snows’ Managing Director, Ian Church, and General Manager of the Huthwaite DC, Richard Holland, discussed with the Labour MP the problems that could be caused by leaving Europe without a deal.

Snows imports 90% of the wood it sells, with the vast majority coming from Scandinavia.

Church told Gloria that he has concerns about delays at the ports due to customs checks if we leave the Customs Union without a decent deal, as well as extra costs that could be levied.

He said: “If tariffs were imposed at the point of entry, that would negatively affect our cashflow and the delays worry me because we don’t know what they will look like.

“As part of the Customs Union, timber entering the UK from the EU clears ports immediately, allowing for ‘Just in Time’ deliveries, keeping costs low throughout the supply chain.

“A no deal exit is the worst thing that could happen. My real fear is that businesses like ours would not be able to survive. We can’t afford any more delays, and we need a deal to be agreed now.”

De Piero said: “What Ian has told me about his fears for a no deal Brexit echoes those I have heard from many other businesses in the constituency.

“It is vital that we secure a deal that works for them and which avoids customs checks at borders, time delays and costly tariffs.

“That is why I have been pressing the Government for a deal that includes being part of the Customs Union and Single Market.

“Only with this access will British companies be able to remain competitive and jobs saved.” 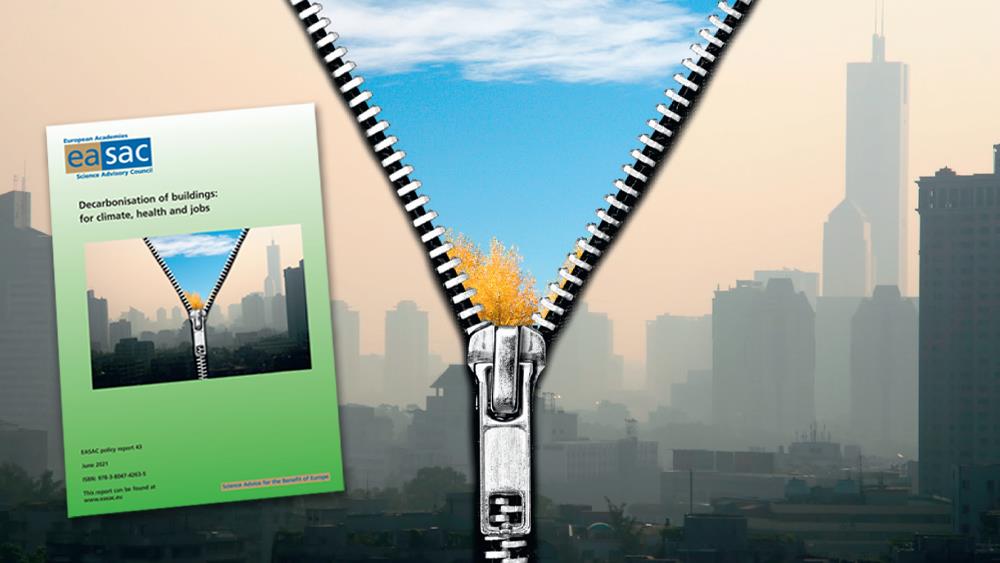 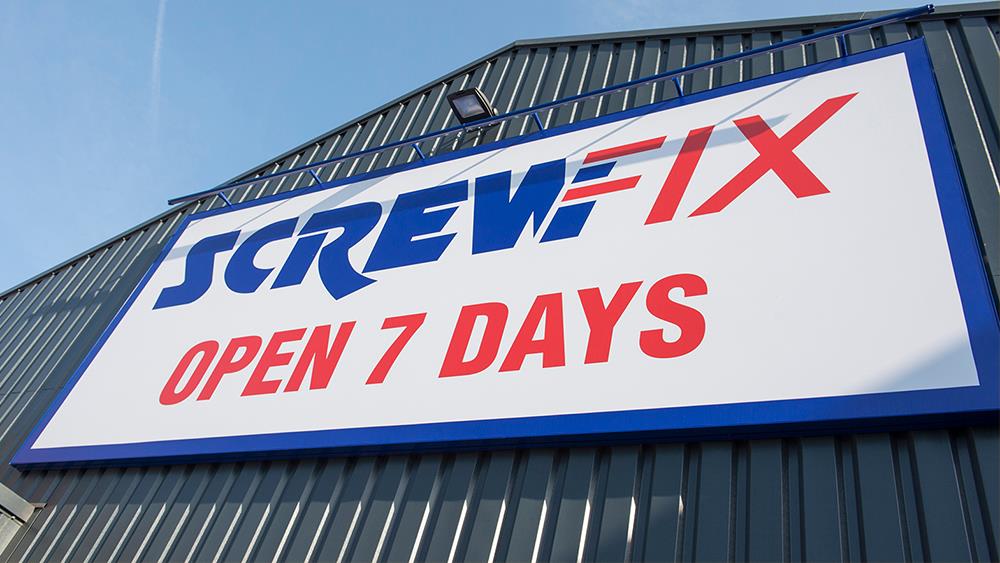 Screwfix to open 40 new stores this year, creating around 400 jobs