Sovini Trade Supplies, part of the Sovini Group, has launched a training facilities service at its warehouse in Liverpool.

The business, which is based in Aintree, has extended the hire of its on-site training space to external companies who wish to use it for staff development purposes. Most recently, Sefton Building Control and John Brash hosted a training breakfast using the facilities (pictured), explaining the ins and outs of the latest changes to the British Standard for roofing.

Sovini Property Services, also part of the Sovini Group, regularly makes use of the space for their team briefings.The facility will be available for a small fee of £50 for a half-day and £100 for a full day, all of which will be used by Sovini Trade Supplies to support local community initiatives.

Anita Harrison-Carroll, director of Sovini Trade Supplies, said: "We pride ourselves on going the extra mile for our customers, and this is part of our commitment to doing social good.

"Not every business has access to training facilities to ensure their staff are using equipment correctly, or are fully briefed on goings-on in the business.This sort of service allows organisations across the region to spend more time developing their staff to reach their full potential, while at the same time raising funds to improve our local communities."

Sovini Trade Supplies is unlike most businesses of its kind, with all elements of the business, from sourcing and purchasing, to supplying and serving, centred on the desire to do social good.As part of the philanthropic Sovini Group, capacity generated by Sovini Trade Supplies is reinvested in the group's non-profit social housing partners, supporting their investment in new homes and developing the local communities. 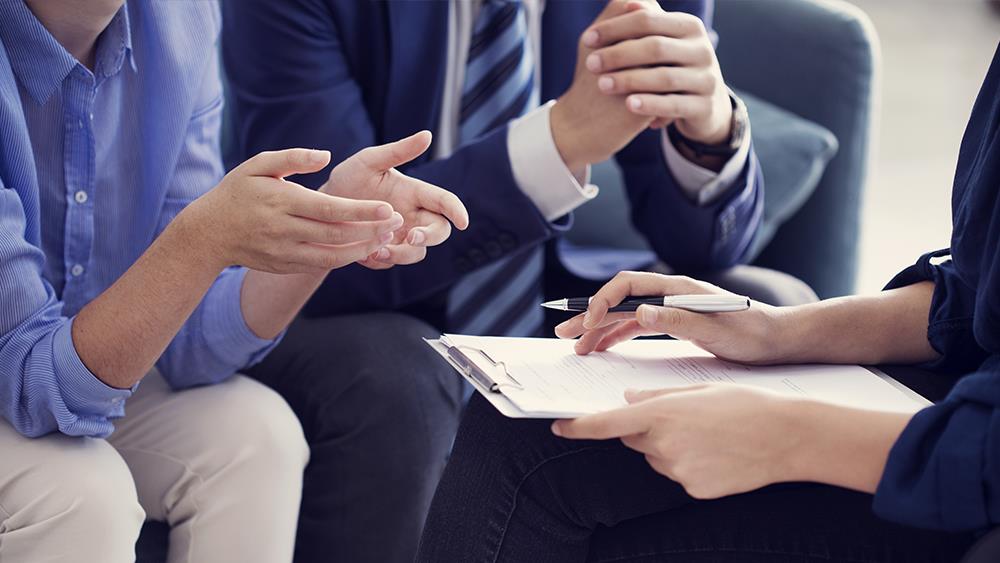