Camden based charity, Spread a Smile, held their fundraising dinner on Wednesday 28 June at the London Marriott Hotel in Swiss Cottage.

As well as sending in teams of entertainers, which include magicians, fairies, singers, face-painters and artists, they also run regular art workshops and ice-cream drops.

The 300 guests at the biennial dinner were treated to performances from the charity’s patron, Jamie Raven, runner up of 2015’s Britain’s Got Talent and internationally acclaimed opera singer, Deborah Myers.

Guests heard first hand from 13 year old Varun Mahatme what’s it’s like being a young person in hospital and the positive effect of Spread a Smile’s regular visits.

Lawsons have been supporting Spread a Smile since 2015. Their Managing Director, Paul Sexton, said: “It is an absolute honour and privilege to be associated with such a warm and caring organisation. Spread a Smile make such a difference brightening the days of so many young people in hospital going through an incredibly hard time and I am proud Lawsons are able to do our bit to support that work.”

The charity was established after Aaron was diagnosed with cancer in 2013 and Josephine saw the positive effects an entertainer had on Aaron whilst he was treated in Great Ormond Street Hospital.

Parker Moss, the father of Vanessa Moss, a 9 year old who has been treated for neuroblastoma at GOSH since 2013, spoke movingly on the night of Vanessa’s long illness and how Spread a Smile entertainers have made a huge difference to his daughter during her treatment.

He said that despite her illness, “Spread a Smile made Vanessa feel like the luckiest girl in the world”, Parker said, “It’s more than just a smile… it’s about feeling lucky and being loved… it’s a really truly important thing that Spread a Smile do”.

“We are so proud of everything the charity has achieved over the last four years. It is a privilege to meet so many young people battling serious illnesses and to help them and their families to smile during their darkest days.

Jamie Raven said: “Of everything I have been lucky enough to achieve in my professional life, working with, and subsequently being asked to become a patron for Spread a Smile is at the very top of the list. It was an absolute pleasure to perform at their fundraising dinner.”

Funds raised at the dinner will support the charity’s work visiting seriously ill children and teenagers in four London hospitals. Spread a Smile is planning on visiting a fifth hospital later this year and developing additional resources for young patients. 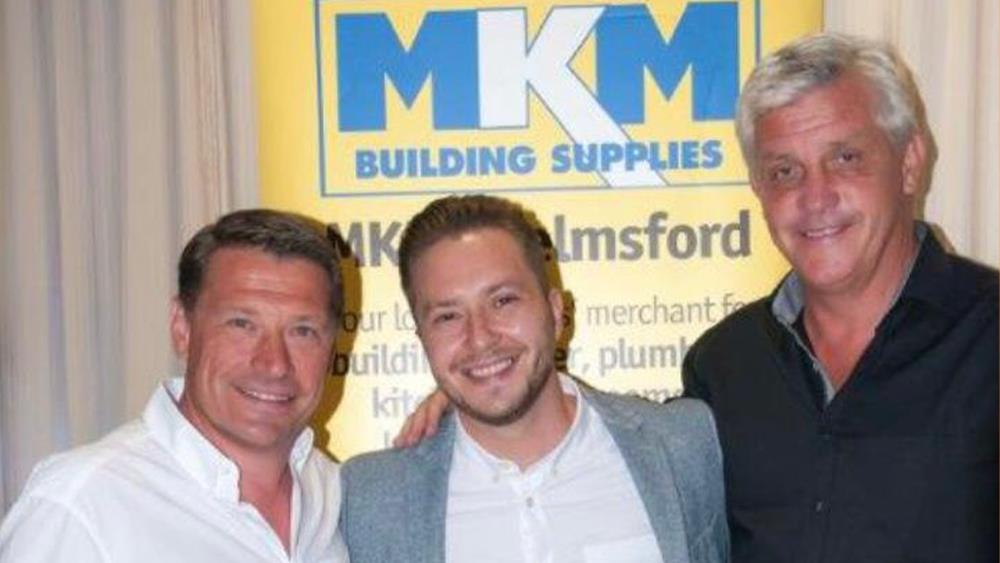 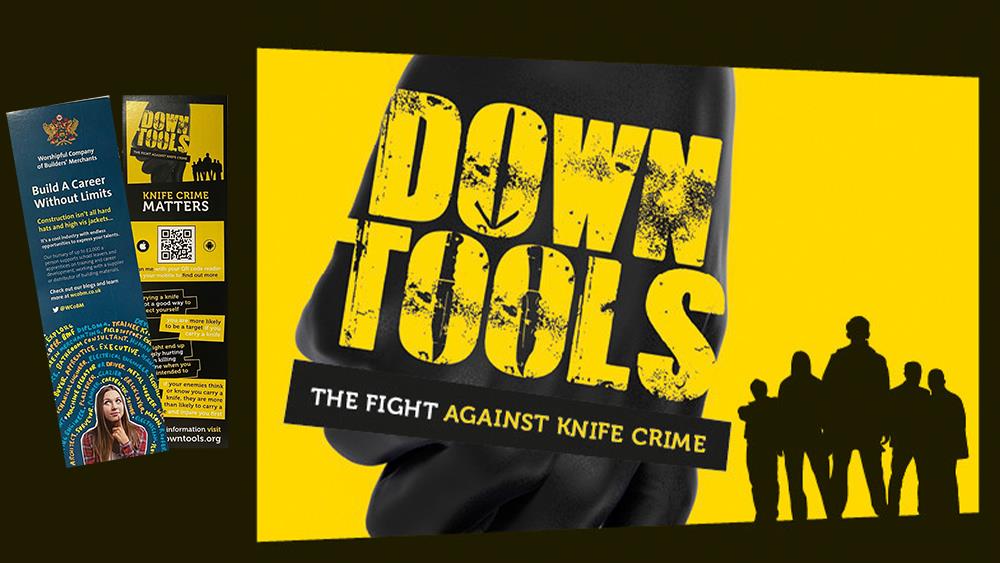