Stelrad seeing the wood for the trees 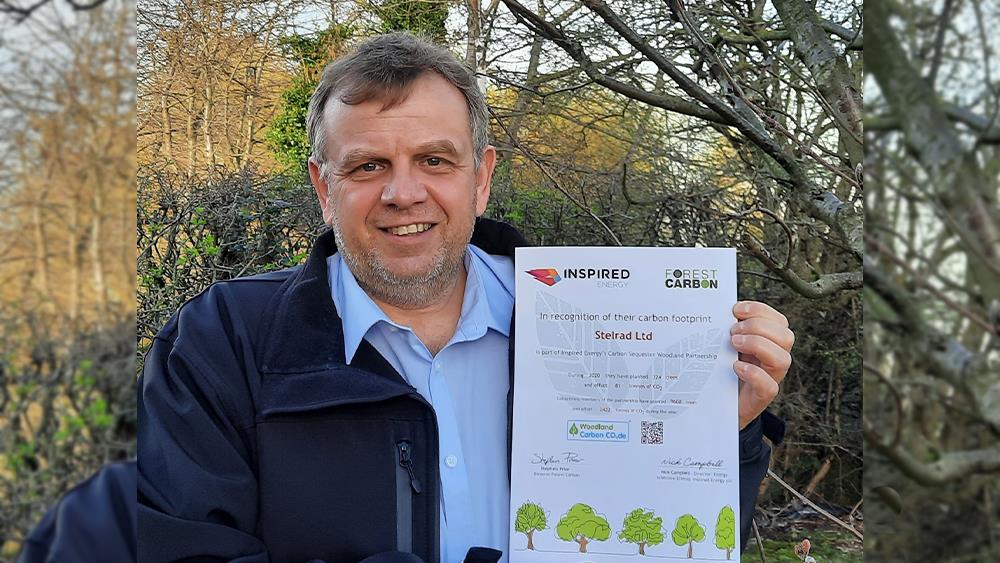 The manufacturer is switching all of its electricity sourcing to renewable energy suppliers.

Leading radiator manufacturer Stelrad has been implementing its own pathway to environmental awareness as part of its planned Corporate Social Responsibility policy and this has included switching all of its electricity sourcing to renewable energy suppliers.

As a small additional step, it has decided that instead of taking a small energy rebate it accumulates each year due to energy profile smoothing, it will calculate the equivalent number of tonnes of carbon and convert this into carbon offsetting, planting trees to offset the implied damage the use of electricity causes to the environment. It’s doing this by joining the Inspired Energy’s Carbon Sequester Woodland Partnership through Forest Carbon.

Heading up the switch is Mick Swann, Compliance and Facilities Manager at Stelrad’s Mexborough, South Yorkshire headquarters. He said: “Through the auspices of Forest Carbon, which has already planted 9.5 million trees across the UK since 2006 for other well known companies adopting this approach, we will be planting trees that together with those planted by other companies, will ensure that the best natural way of dealing with carbon emissions grows quite literally, and absorbs carbon dioxide to rebalance the quality of the air we all breathe."

The partners’ projects are removing nearly 2.5 million tonnes of carbon dioxide from the atmosphere each year, as well as providing a host of other benefits to society, including flood mitigation, enhanced biodiversity and increased public access.

And it’s a genuinely measurable outcome for Stelrad as well, with 324 trees being planted under the scheme in Stelrad’s name in 2020.

“This is a small but effective additional way in which we as a major manufacturer can make an effective impact on the environment and contribute to reducing the negative effects of carbon emissions,” said Stelrad’s Head of Marketing Chris Harvey. “It’s an ongoing impact that sees almost a tree a day planted in our name to support the environment and sustainability here in the UK.” 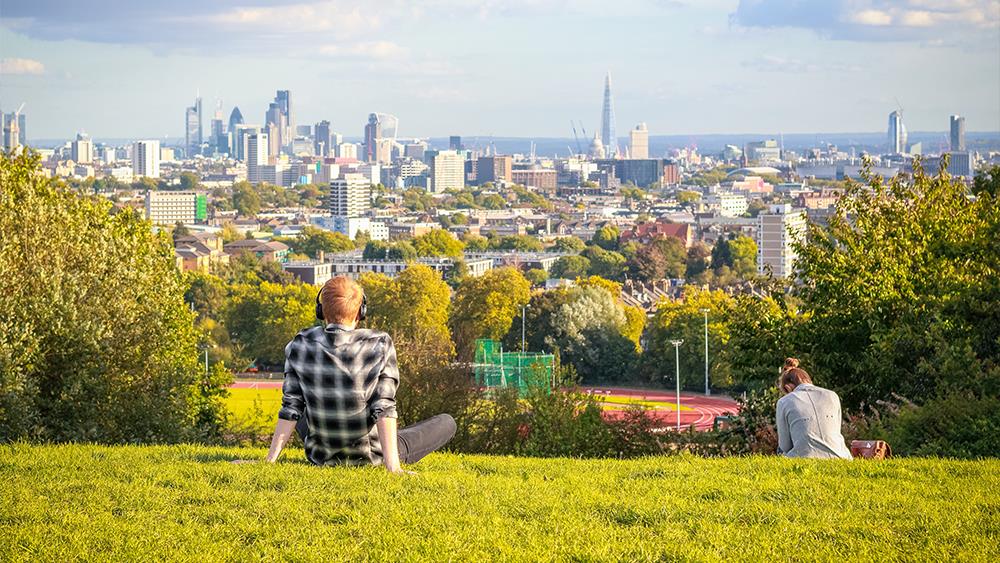 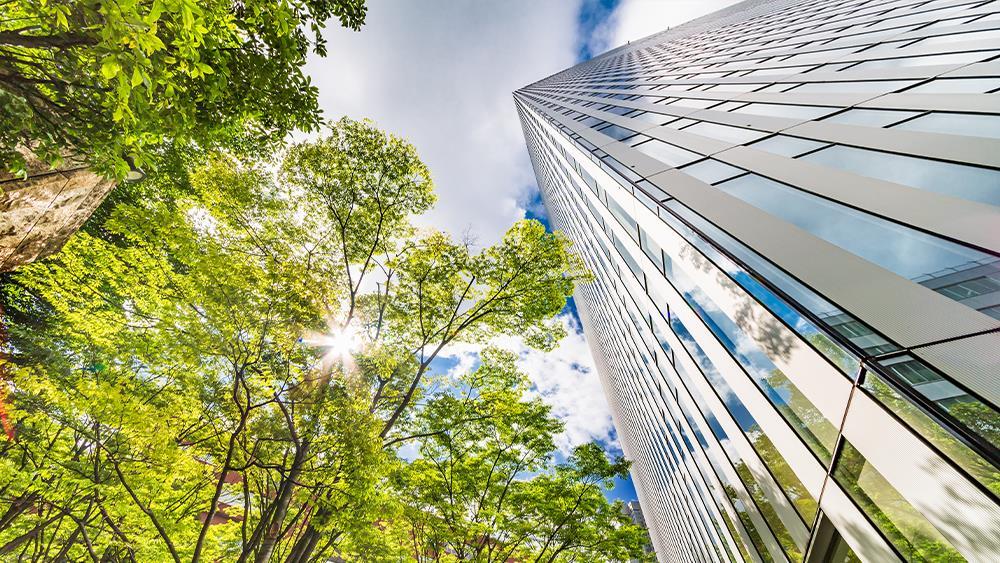