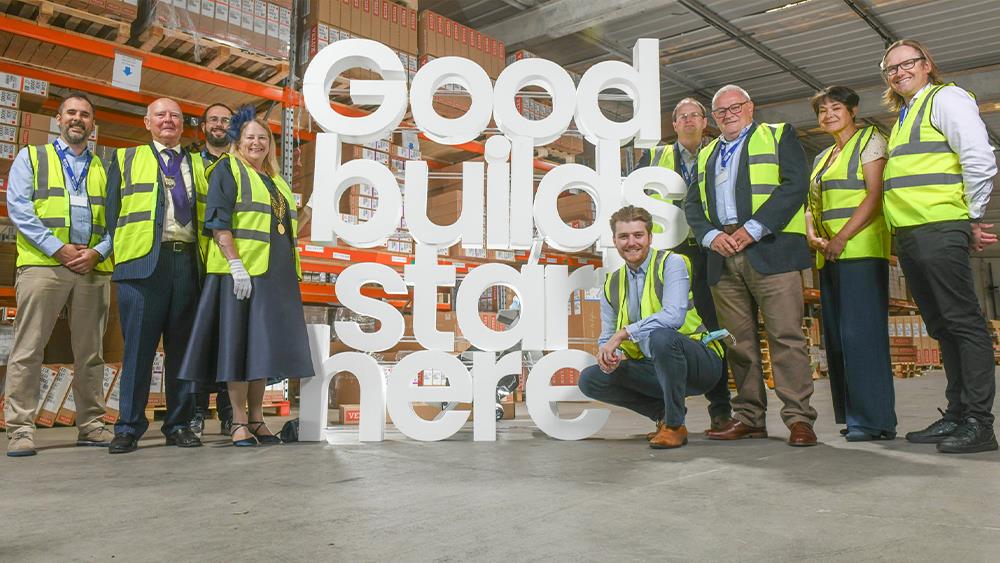 CMOgroup.com has enjoyed a successful start to life as a publicly traded company after listing on the AIM market of the London Stock Exchange on Thursday 8th July 2021.

Previously known within the merchant sector as CMOstores.com, the company’s share price has leapt to over 160p, more than a 20% premium to the original 132p placing price during the few days since trading began (initial £95 million market capitalisation).

CMO raised £45 million in a placing, of which £27 million will be used to further develop the business and disrupt the traditional, predominantly offline, builders merchant market. Online penetration is currently only 4% of a £27 billion market.

Commenting on the success of the company’s listing Chief Executive Dean Murray said: “This has been a landmark moment in the history of CMO. The business has grown rapidly, taking advantage of its innovative and differentiated model, providing a generation of internet-savvy customers with the broadest range of products as highly competitive prices, delivered when and where they need them.”

With a customer base including both homeowners and tradespeople, CMO owns seven building materials online ‘superstores’ selling roofing, windows, doors, insulation, drainage, and tiles. At the end of 2020, the Group acquired Ipswich-based online retailer Total Tiles, expanding its range to over 75,000 products; the largest online offer of any retailer.

CMO plans to use the proceeds from its placing to support long-term funding, strategic opportunities as well as further mergers and acquisitions as part of its long-term growth ambitions. 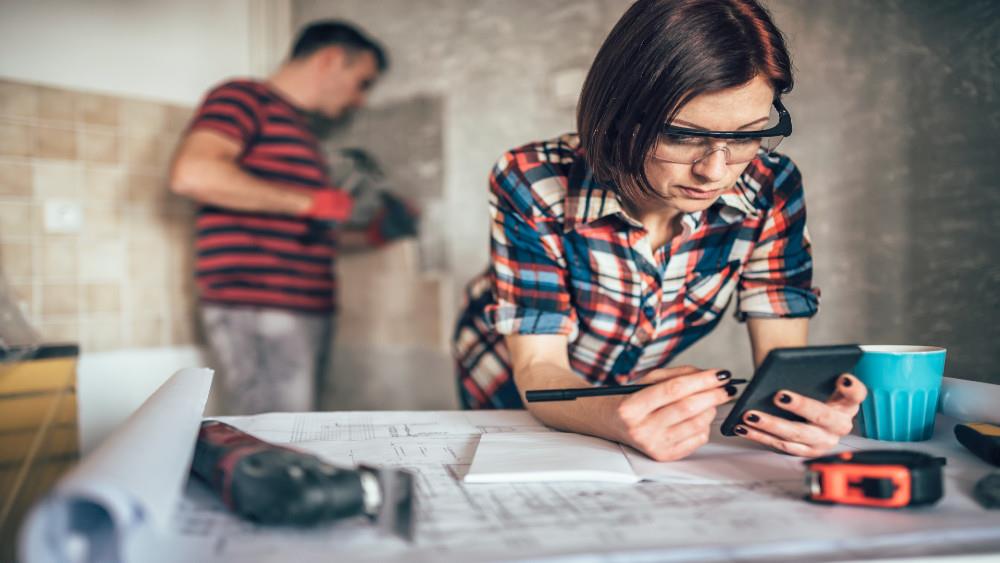 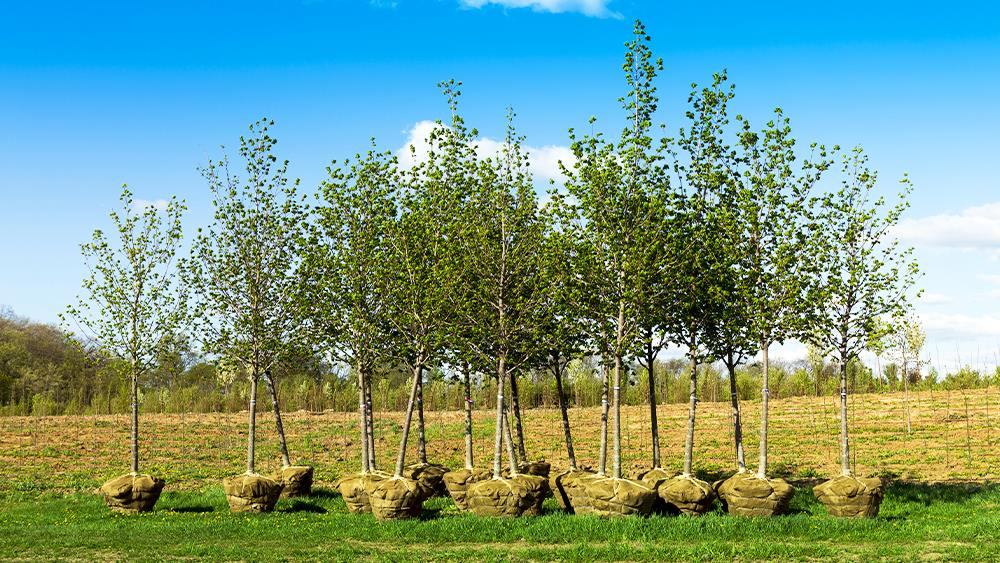