Following major expansion at its head office, Sydenhams Builders Merchant has relaunched its flagship kitchen and bathroom showroom in Bournemouth.

The showroom has completely revamped both its kitchen and bathroom displays, along with new bedroom and showering areas.

Using large room sets in the kitchen showroom, carefully selected work surfaces have been used alongside its Sheraton and English Rose offering, boasting a total of 15 displays. Appliances are from the Neff master partner range.

Sydenhams has showrooms at several of its other branches and these are also going to undergo major improvements over the coming months. 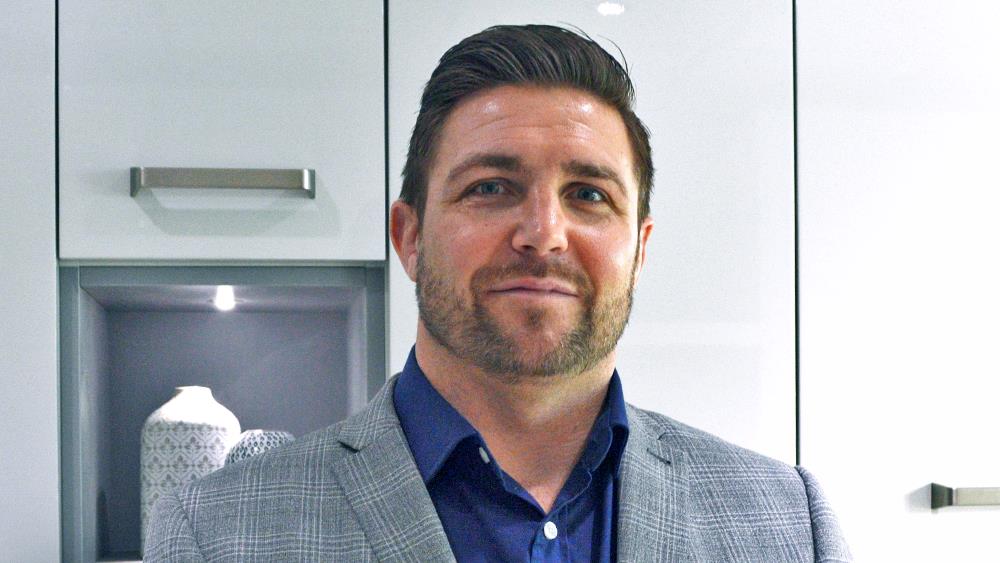