TG teams up for charity championship

The Tudor Griffiths Group, in Ellesmere, has once again signed up to support the World Coracle Championships on the River Severn.

The World Coracle Championships has been running for over ten years and takes place at the Pengwern Boat Club on the River Severn in Shrewsbury. It was the brain-child of Richard Bayliss who first persuaded a collection of Shrewsbury companies to paddle the unstable coracles across the river for charity in 2007.

This year's event is taking place on Friday 13 September.

The four-strong Tudor Griffiths Group team will be made up of Tudor Griffiths himself, alongside his two sons Harry and Oliver, and TG Builders’ Merchants General Manager Mark Evans.

Griffiths said: “We are keen supporters of this event, and in the past two years we’ve raised £5620.00 for the charity. This year we’re aiming for another £5000.00, and we’ve already had so many donations that we’re well on our way towards that target. We’re really hoping that our luck holds out on Friday 13th, and that we don’t spend too much time out of the coracle and in the river itself!”

A coracle is a small, rounded, lightweight boat traditionally used in Wales, in parts of the West Country and in Ireland.

“It’s always a really fun day, and at the same time, it gives everyone the chance to raise plenty of money for such a deserving cause. We’ve raised over £5,000 in the past two years, winning The Richard Bayliss Trophy in 2017 for being top fund raisers, and it’s already looking as though our supporters will be just as generous for the upcoming 2019 races.”

Kate Thomas from Macmillan said: “We’re extremely grateful to local companies like the Tudor Griffiths Group who always commit themselves whole-heartedly to the championships, and we’re looking forward to welcoming them to this year’s event on Friday.” 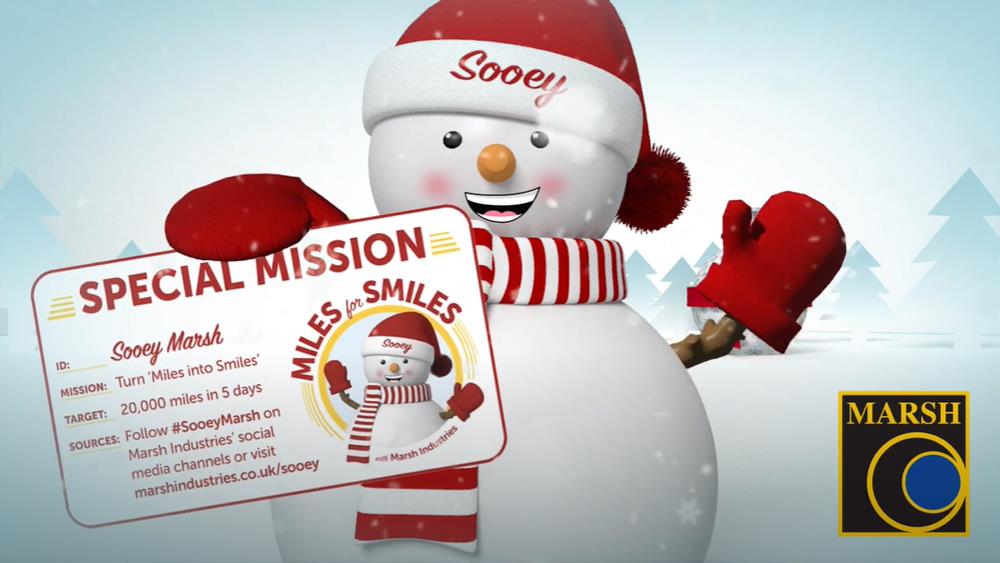 Marsh Industries' Sooey is going the distance for children hospitals 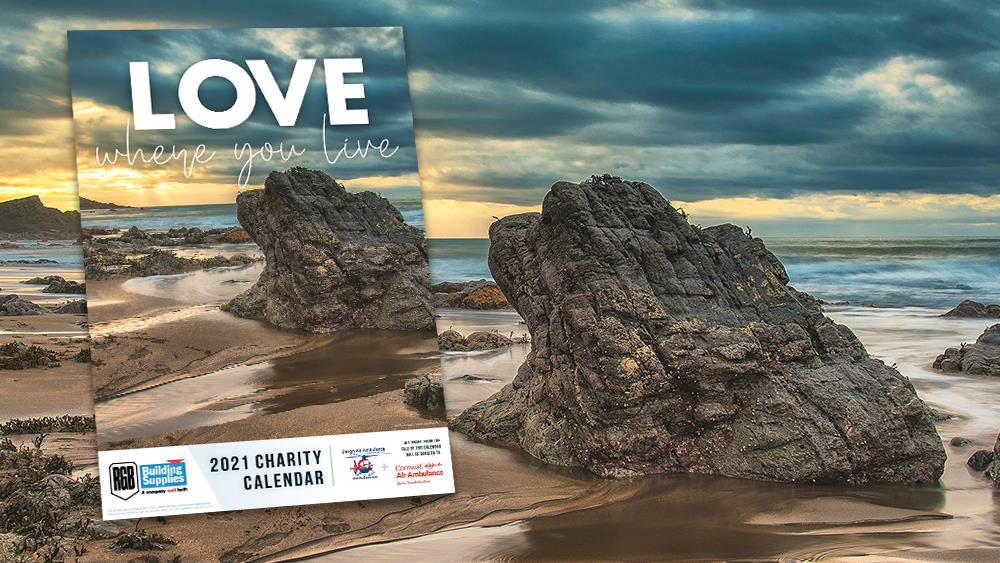