The £100 million robbery: Tool theft in the UK

Tool theft is at an all-time high. Powertools2U analyses the epidemic, and gives tips on how to keep your tools safe.

Back in March, tradespeople in Plymouth marched in protest due to the total costs of tool replacement, lost time and damaged client relationships for the workers. So, just how much is being stolen from the UK’s tradespeople, how does it impact on their livelihood and where are the worst places in the UK for tool theft? Read on to find out.

Recent reports have claimed that a van is broken into and the tools stole every 23 minutes in the UK and that around 62 thefts happen per day, which totalled a massive 22,749 thefts in 2017 alone. That was a rise of nearly two-thirds in two years.

This is reflected in data that shows that tool theft claims have gone up by over 15% and that the claims themselves have risen too, now averaging around £1,692.

It’s also not surprising to discover that over 50% of workers who responded to a recent survey by Simply Business had been stolen from more than once and that even more (70%) knew someone else who had also fallen victim to tool theft.

So, what’s the impact on the workers that have been stolen from? Starting with the financial aspect, it’s been reported by Trade Direct Insurance that in 2016 alone tool theft cost the UK’s tradespeople just under £100m (£94,521,600) and that some workers found themselves over £14,000 out of pocket after just one break in. This has then forced tradespeople to miss work, with some saying they were off work for up to a fortnight as a result, which then, of course, has an impact on money coming in, especially for freelancers.

Another factor to consider is the psychological impacts. If a tradesperson has no tools, then they cannot work, and this can affect relationships with customers especially if they are in the middle of a job and can’t continue. Not only that but negative reviews, as a result, can then also cause reputational damage too, which can be equally hard to come back from. These two factors can have serious implications for a tradesperson’s mental health. In fact, 71% of workers admitted that they felt stress and/or anxiety after being stolen from.

So why do so many tools get pinched? It appears to be down to the fact that burglars get away with it. The Press Association carried out research into the “unauthorised taking” of motor vehicles from 43 police forces in England and Wales, as well as the British Transport Police, and found that on average Police end up closing investigations without identifying the suspect/s in 75% of thefts reported, with some regions being as high as 95%. This is the highest tally since 2009/10.

In January of this year, the Office of National Statistics reported that vehicle-related theft had gone up by 18% overall in 2017.

Do you live or work in London, Sheffield or Birmingham? If so, then you are the ones most at risk. Based on the number of claims received by Simply Business in 2017, you can see which cities and regions have the highest amount of tool theft.

So what tactics do criminals use to get into your vehicle? There seem to be two main routes. One is very modern and technical, the other, not so much. The first way is called a relay attack. This involves criminals intercepting your vehicles fob signal by using a relay box. This box then transfers the signal to the vehicle’s own relay box which consequently unlocks the vehicle and then the thieves simply hop in and help themselves.

The other tactic is slightly more brutish. Thieves simply grab hold of the top of a van’s door and by pressing their knees against them and using their body weight, can bend the door outwards enough to give the criminals enough crawl space to enter.

If you are worried about your vehicle being broken into, there are a few precautions you can take to limit the chances of criminals targeting it;

• Take tools in at night.

• The first and most obvious tip is to simply take your tools inside with you on a night.

• Parking in a safe location/position.

• Don’t park in the open or somewhere that isn’t well lit and visible to others.

• Securing windows using grills and/or tints. These are a great addition to any tradesperson’s vehicle and will be a visible indication to thieves that you have taken steps to up security measures.

• Internal locking. Another good investment would be a separate safe that can go inside your van. Thieves may be able to get into your vehicle, but they won’t find these as easy.

• File a police report. As soon as you discover that something has been taken without your permission, the first thing you should do is to file a police report, as they may be able to locate either your vehicle or tools.

• Mark your property. Marking your property is a must. If the police do find your vehicle or tools you can instantly prove that they are yours. Keep a note of the serial number and any other data. Tools always come with a load of information that you should always keep as these will come in handy when identifying your tools if they are found.

• Tool insurance and claiming. Always ensure your tools as this can limit the financial impact of being burgled. 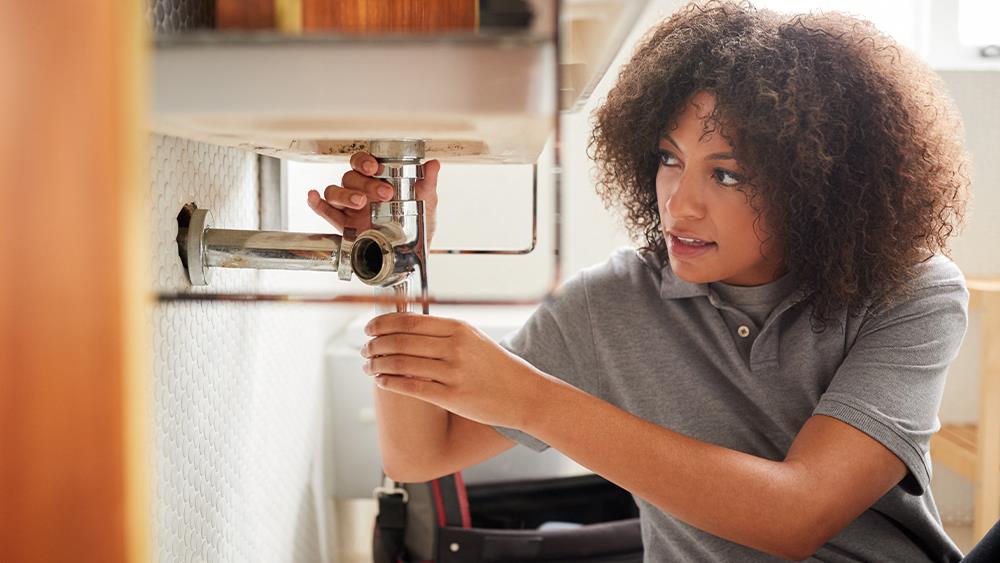 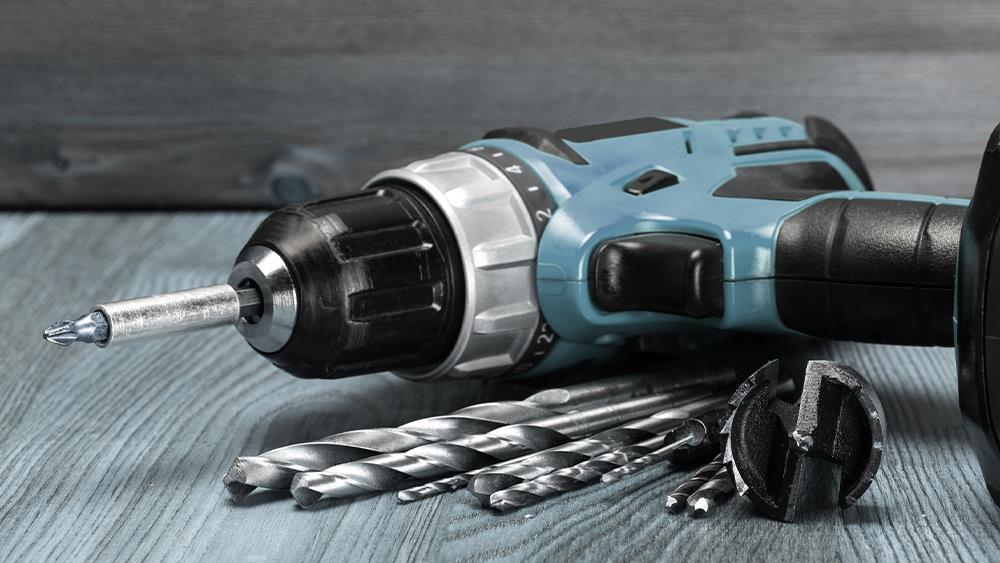