The tournament was won by a team representing RGB’s Exeter-based kitchen and bathroom showroom The Room Works.

The day, organised in association with Exeter City FC, saw 28 teams made up of suppliers, customers and staff take part in the four-ball competition, with The Room Works team taking home the Andy Shinner Memorial Trophy.

A representative from the Devon Air Ambulance trust also highlighted how the money raised will help the charities.

Kevin Fenlon, CEO at RGB Building Supplies, said: “Thank everyone associated with Exeter City FC, as well as our customers, suppliers and staff, who helped us raise such a fantastic amount of money for the two charities.

“Congratulations to the team from The Room Works.”

The money raised will help the charities continue to help and save lives across the region. 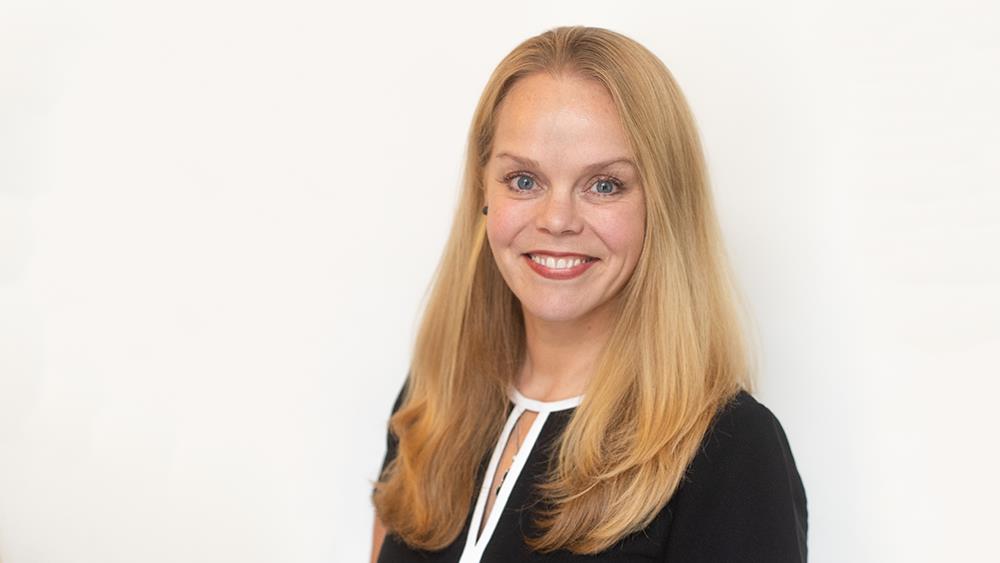 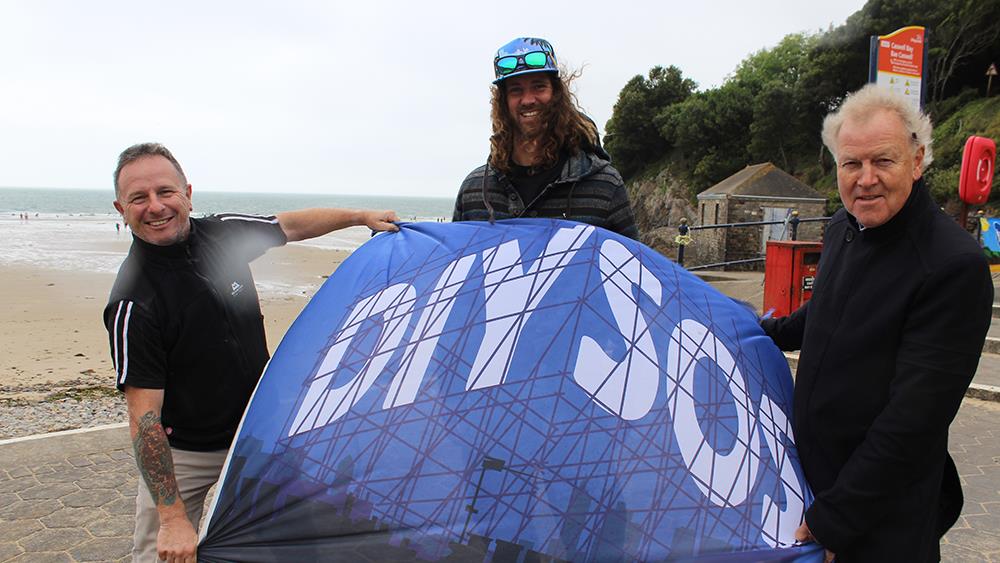