National Buying Group has announced three members to its board following April’s executive board elections.

The three new board members are Keith Olver, a first-timer on the board, Glynis Catterson, who has been re-elected and Jim Parlato, who will be replacing John Dibble as he steps down.

NBG is a democracy where partners are encouraged to take part in group decision making, for example casting their vote in the recent executive board elections.

Re-elected for a second stint as board member, Catterson, Director at S&A Builders Merchants Ltd, has served on the executive board as Northern Regional Representative in 2012-2014 and National Representative from 2016-2018. Having joined NBG in 2008, S&A has two sites in the north east and is known locally as the “go-to” independent merchant of home and farm building materials and supplies. A qualified accountant, Catterson has been responsible for NBG’s finances since 2012. Catterson said: “I like that our board structure gives representation from a regional perspective as well as from the range of partner sizes, it ensures all viewpoints are considered when discussing issues.”

Olver joins the board for the first time after serving as the BMF south west Chairman and NBG south west Regional Chairman. Joint Managing Director at family-run Palladium Builders Merchants Ltd, Olver is passionate about online selling and working together to deliver excellent customer service. Olver said: “At NBG we all buy together for the same purpose, to trade and make a better profit. We are all independents, that’s what makes NBG so great.”

Parlato is Director of Browns Builders Merchants Ltd. Browns Builders Merchants Ltd has been operating across Derby for over 100 years serving the region’s contractors from three branches. Jim will be taking on the role of the executive board’s central regional representative, stepping into the shoes of John Dibble. Parlato said: “In the 14 years since Browns joined NBG, we’ve enjoyed a lot of success and benefitted greatly from the partnership, so it felt only right that I give something back.

“I’m looking forward to representing the central region and its views, as well as reporting back thoughts, plans and decisions from executive board meetings.”

Nick Oates, Managing Director at NBG, added: “Our new board members are the perfect representatives for NBG’s values and are highly respected in their fields and local communities.

“Each member brings a certain area of expertise to the board and we are greatly looking forward to the year ahead and continuing to move forward together.” 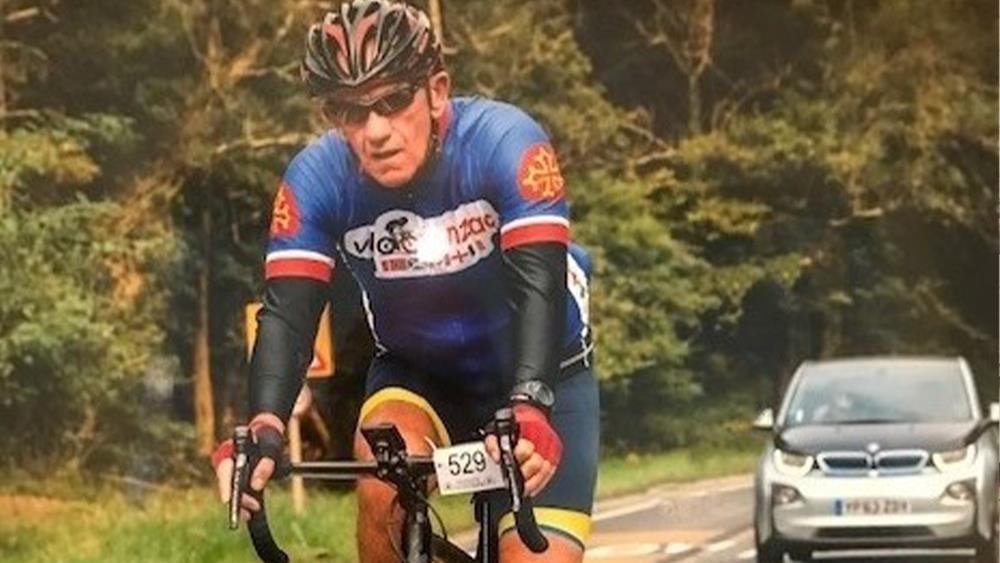 NBG Chairman gets on his bike to support disadvantaged students 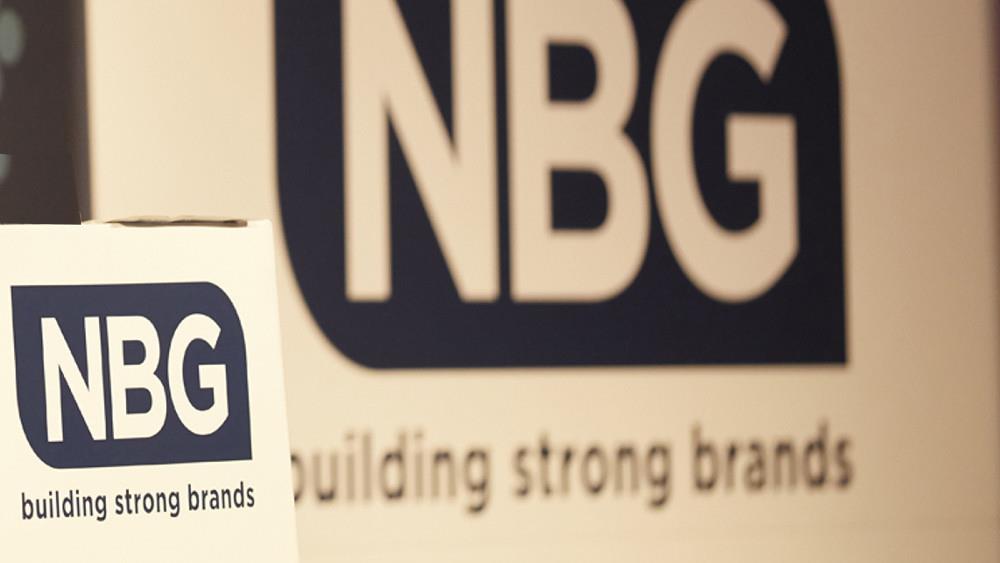