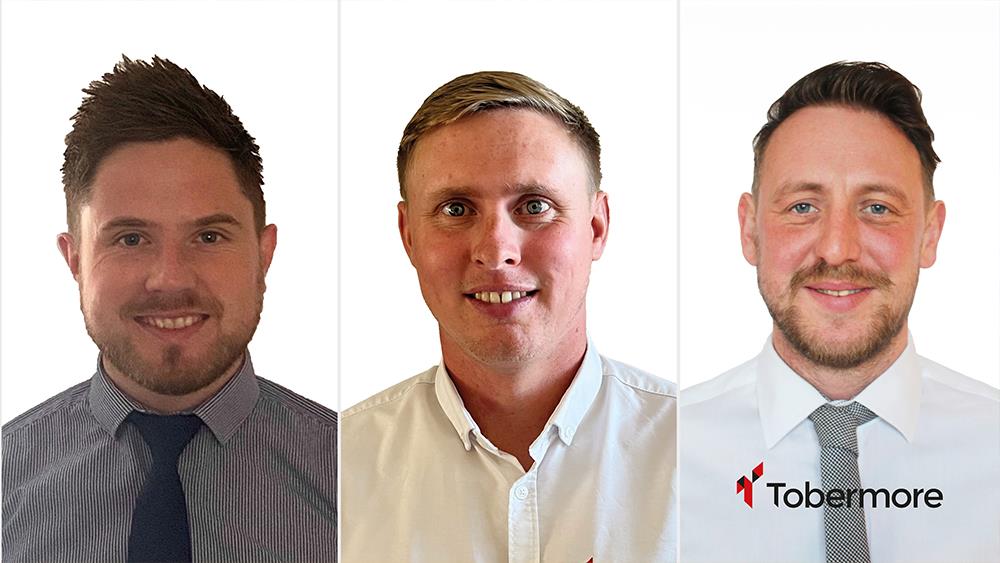 Tobermore has announced the promotions of Lee Turner, Andy Tanner and Callum Smith to the roles of Key Account Managers to service the merchant sector throughout Great Britain.

Lee Turner has been with the Merchant Sales Team at Tobermore for five and a half years, having previously worked in the industry for Travis Perkins and MKM. Turner's new role covers the North of England, North of Wales, and Scotland. He commented “This new role will help to ensure continuity in my area by creating better lasting relationships with current stockists and winning new business throughout the region.”

Andy Tanner has been with the Merchant Sales Team at Tobermore for three years, working previously for Kent Blaxill both in internal and external sales roles. Tanner will be Key Account Manager for stockists in the South East and South West of England. Commenting on the new role, he said, “The KAM role is an opportunity to knock and open new doors which may have been previously closed. I will be focusing on targeting new business and looking at how we can extend current ranges for our current stockists across the South East and South West of England.”

Callum Smith joined Tobermore just over a year ago but has been in the industry since 2009, working for Travis Perkins and TG Builders Merchants. Smith’s new role will cover the Midlands and South Wales. Commenting on his new role, he says, “The Key Account Manager role will allow us to work closely with both our Merchant Sales Team and Paving Contractor Managers to evaluate, strategize and feedback to Key Stakeholders within builders’ merchants.”

Richard Wardle, Head of Merchant Sales at Tobermore, added: “The new roles are once again a clear indication that Tobermore understands how important relationships are in winning and influencing builders’ merchants.

“The investment in two new manufacturing plants over the last 18 months gives Tobermore a huge amount of capacity to look after our trading customers and develop trading opportunities with key targets we have in the industry.

“The Tobermore Merchant Team now have 16 staff in the external sales team covering England, Scotland and Wales as well as 13 Paving Contractor Managers.” 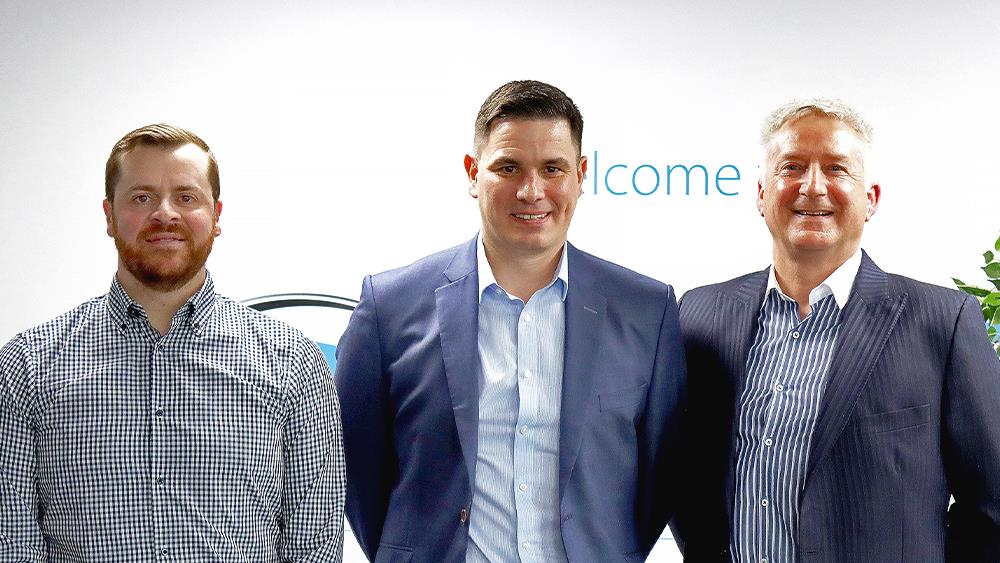 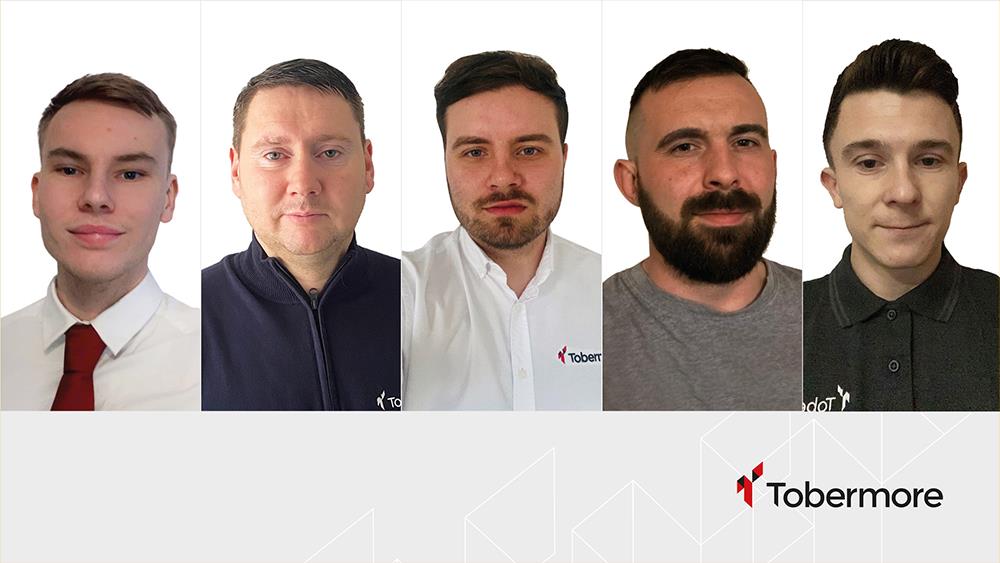