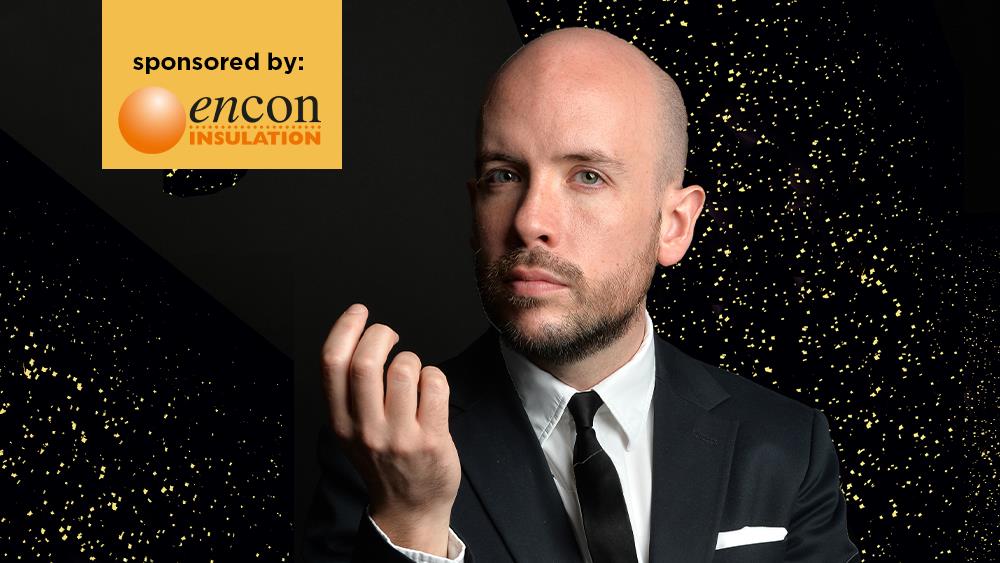 The comedian will oversee the 20th anniversary of an event that has built up an unrivalled reputation for recognising the great and good across the builders’ merchant sector.

Builders’ Merchants News is delighted to announce that the host of the 20th Anniversary awards on 4 February 2022 is comedian Tom Allen, sponsored by Encon Insulation, who themselves are celebrating their 40th Anniversary.

The industry’s longest running awards ceremony - which will celebrate reaching the milestone at a new venue The Park Plaza on Westminster Bridge - promises to be one of the most spectacular ever for the 800 plus in attendance.

Allen is a comedian, presenter, writer and actor whose camp, acerbic wit is as sharp as his suits. As well as regular panel show appearances, he is the co-host of Channel 4’s Bake Off: The Professionals, and presents his own unconventional quiz show, Tom Allen's Quizness.

Mixing storytelling, withering remarks and well-crafted jokes, Allen delivers a carefully curated combination of pithy observations and ironic hubris. Finding sometimes unlikely humour in leisure centres, the institution of marriage, and the school gym, with impeccable timing he leaves audiences hanging on the eyebrow he’s raised in anticipation of the punch line.

Since winning both the BBC New Comedy and So You Think You’re Funny awards in his first year as a stand-up, Allen has gone on to perform around the world. As well as his own tour he’s supported Michael McIntryre, Sarah Millican and Romesh Ranganathan.

On TV he’s has appeared on Live at the Apollo, 8 Out of 10 Cats and Mock the Week, and toured the UK's sometimes overlooked towns for Channel 4's Tom Allen Goes to Town. He’s also often appeared on Radio 4 institution Just A Minute. Having trained with the National Youth Theatre, Allen has also taken on acting roles including in the BBC series Sensitive Skin and the films Starter for Ten and Tamara Drewe.

The Builders’ Merchants awards offer the perfect opportunity to acknowledge the amazing people, teams, projects and innovations within the sector with a panel of 12 esteemed judges choosing the award’s finalists and ultimately the winners.

A new website was launched specifically for the 20th anniversary and the nomination process has been improved so each nominee has access to their account to make any changes right up to the closing date.

There is still time to send in your nominations - online entries must be received no later than 5pm on Friday 22 October 2021. (now extended to 29 October) 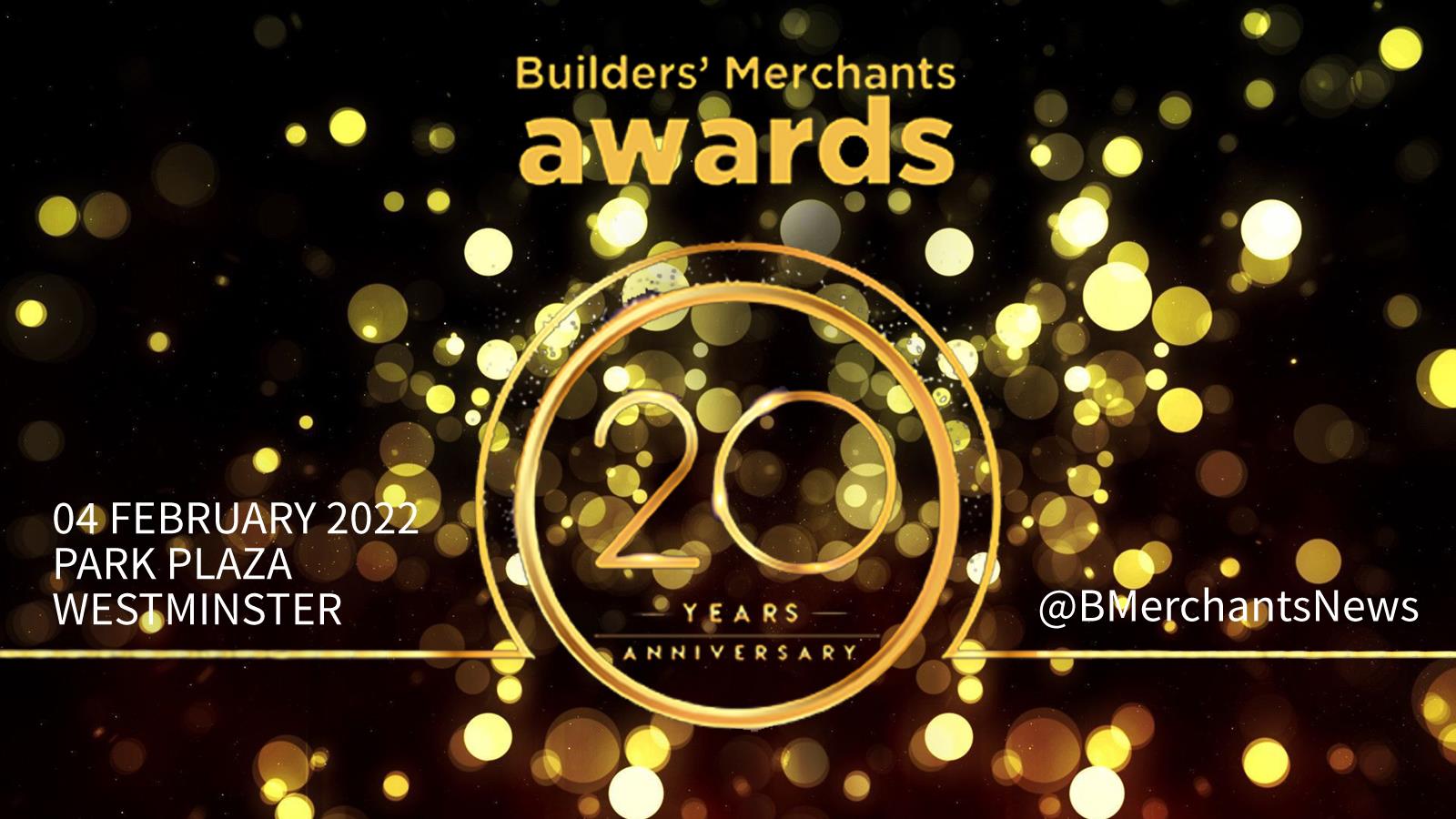 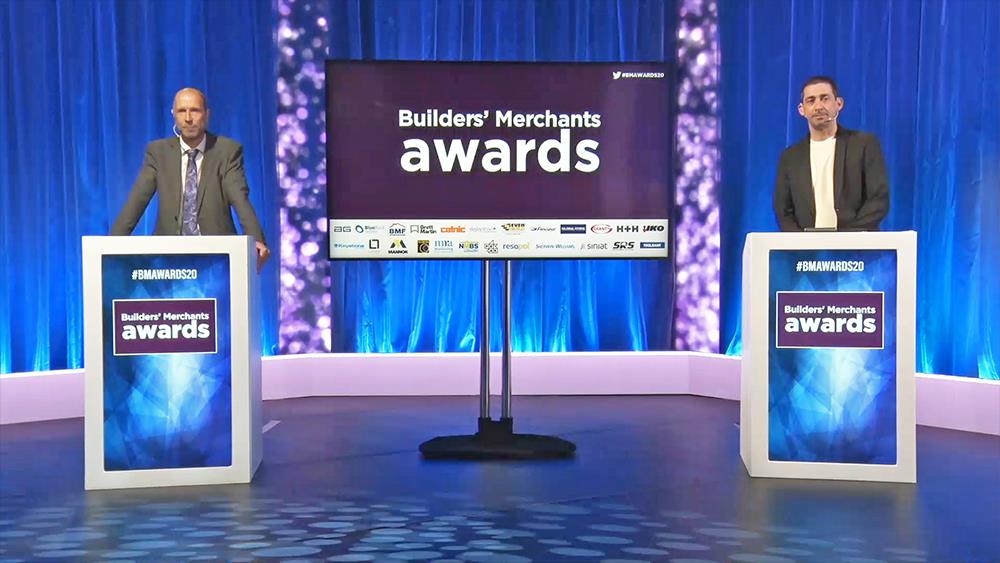