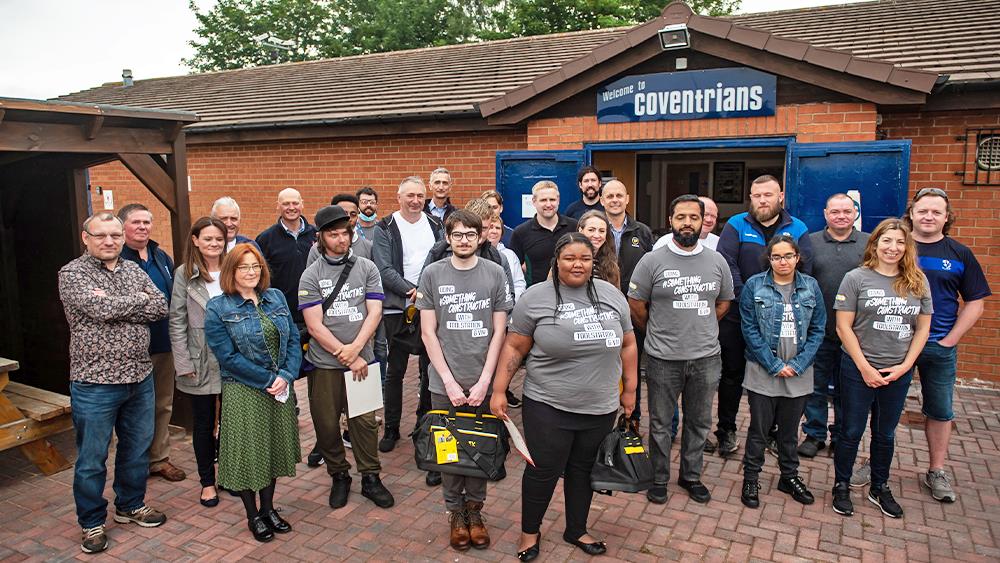 Toolstation is supporting the Volunteer It Yourself (VIY) social enterprise as it makes a bid to help more young people learn practical trade and DIY skills and consider a career in the construction and building industry.

The initiative combines DIY and volunteering and challenges young people to help repair and refurbish community facilities while learning vocational trade skills on the job, helping them become more employable in the construction sector.

The move comes against a backdrop of a shortage of workers in the industry. The Office of National Statistics revealed that employment in the sector fell from 2.3 million in 2017 to 2.1 million at the end of 2020, a fall of four per cent.

Toolstation’s first project saw 28 volunteers, aged between 14-24 years old, the majority of whom are disengaged or excluded from mainstream education and training, create a new outdoor social and exercise space at Coventrians Rugby Football Club.

They repaved an existing patio, built and fenced a new pagoda and redecorated the changing room. It means that the club can now increase the number of activities it hosts on site.

Toolstation funds the City & Guilds accreditations, skills training, and mentoring of the volunteers. Alongside Toolstation, Travis Perkins also continued their ongoing support for VIY, donating building materials and tools for the project, Personal Protective Equipment and other consumables, as part of Travis Perkins Group's growing partnership with the social enterprise.

Twenty-six of the volunteers earned an Entry Level 3 City & Guilds Accreditation, and four of the young people from the special educational needs provision earned multiple accreditations. In total the group spent 420 hours on this project learning hands-on skills and gaining meaningful work experience.

Greg Richardson from Toolstation said: “We are really proud to support the Volunteer It Yourself programme and to help young people learn practical trade and building skills and earn an entry level qualification. The construction sector is facing a shortage of workers and we hope that our support in this initiative will inspire more young people to consider entering the trades.”

Tim Reading, CEO and Founder of VIY, added: “This project ] has been a great example of how Volunteer It Yourself combines trade skills and employability outcomes for young people with the physical transformation of a valued community club.

“The project has also been greatly enhanced by the brilliant support of Toolstation, through funding but also the donation of building tools and materials and helping to mobilise tradespeople as skills mentors for the young people involved - and we look forward to replicating the success of the project in helping more community sports clubs in need UK-wide in partnership with Toolstation and Sport England.”

Joshua McRory one of the volunteers on the project, concluded: “The VIY programme has really boosted my confidence in myself more than anything. I’ve come out of it with some basic qualifications in carpentry and health and safety and I think it will help me apply for jobs in the sector. I’ve worked over eight days and it’s been a great way to give back to the local community, while gaining invaluable experience.”

Toolstation plans on funding a further six VIY projects throughout the year and aims to help over 150 young people gain qualifications and consider a career in the trades. 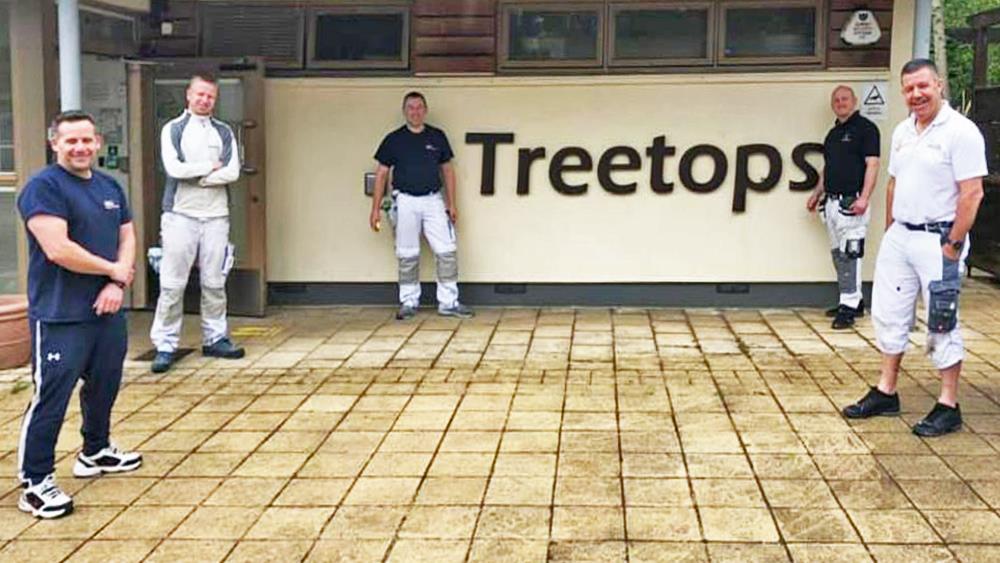 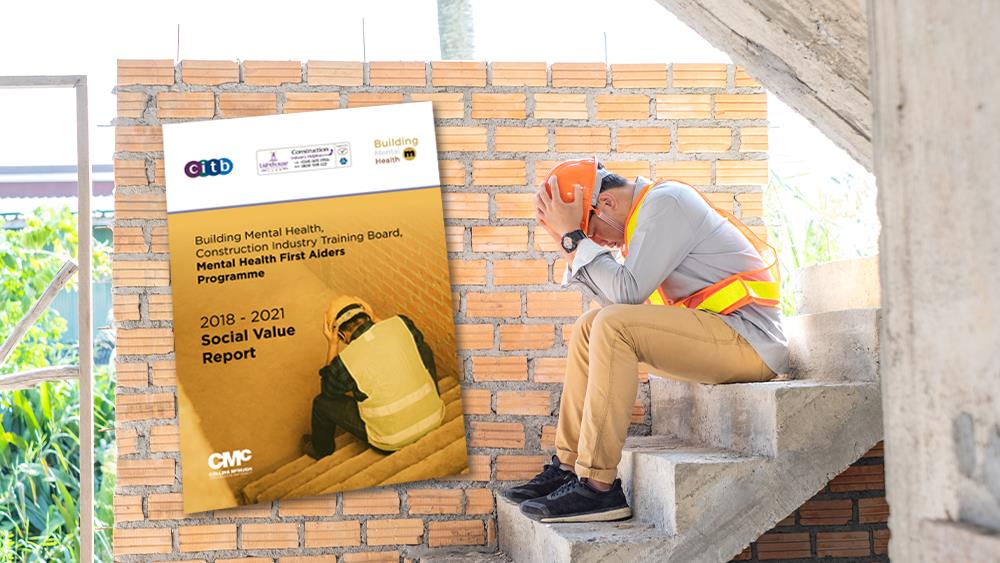