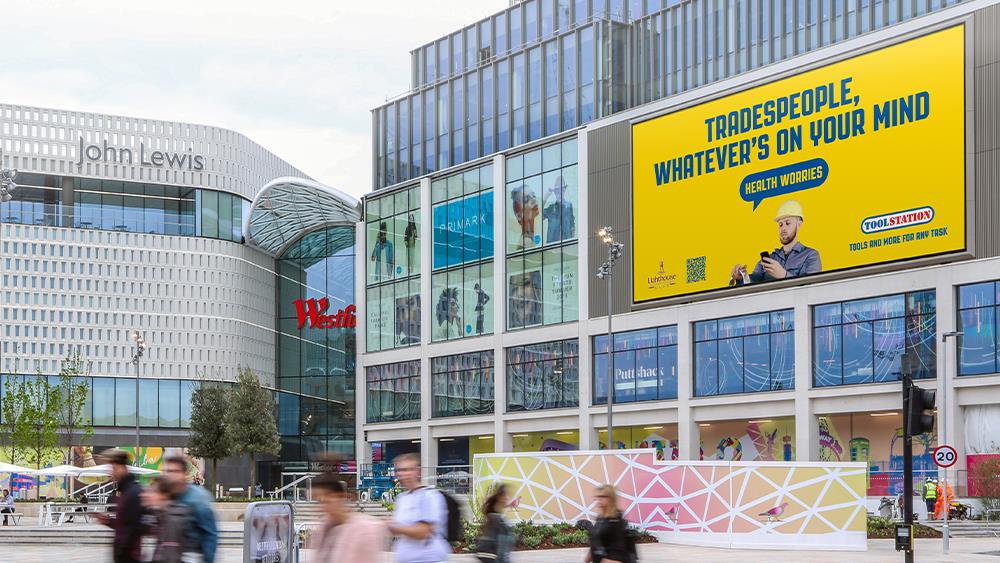 Toolstation was among the winners in Ocean’s annual digital creative competition for its advertising campaign ‘The World’s Most Supportive Poster.’

The tools, accessories and building materials supplier won third place in the competition and, along with five other companies, will receive a 10% share of £500,000 worth of airtime for its campaign across outdoor advertising agency Ocean’s locations in the UK.

Chosen by a panel of 19 industry and advertising experts, the prizes were announced on the 14th October at Ocean’s annual digital creative competition ceremony hosted at the National Gallery in London.

Toolstation’s entry, created by Krow, helps address mental health issues in the construction industry. Research has shown that every day, two tradespeople in the industry, take their own lives, which is three times higher than the national average.

Toolstation teamed up with the Lighthouse Club charity, and its live chat poster entry means that tradespeople will be able connect from Ocean's screens using a QR code to privately chat with a trained expert. An anonymized live feed uses different animations to reflect the most talked about topics, and helps tackle the stigma around mental health issues facing those in construction. It will also serve as a live listening tool to help experts identify further areas of stress.

Toolstation will be developing a further campaign to support this across its channels early next year to raise awareness of the issue and encourage people to seek the support offered by Lighthouse Club.

Bill Hill, CEO of Lighthouse Club, said: “ We are absolutely delighted to be working with Toolstation on this significant issue within our industry. It is so important that we get the message of support to the “boots on the ground” that we are there for them 24/7. If our workforce don’t know we are there for them we simply cant help them in crisis. I am convinced that partnering with Toolstation and using the medium of Outdoor Advertising will make a significant impact and ultimately save lives.”

Greg Richardson, Head of Marketing at Toolstation, added: “Research shows that tradespeople have a suicide rate that’s three times higher than the national average. We wanted to raise awareness of the issue and we think ‘The World’s Most Supportive Poster’ has a clear call to action that will reach tradespeople directly where they work.”

Annie Fox, Executive Creative Director at Krow Group, concluded: “With ideas like the ‘World’s Most Supportive Poster’ brands like Toolstation can make a positive impact in their customer’s lives. Using their ‘Tools and more for any task’ mantra in a meaningful, memorable way.We can’t wait to work with Toolstation and The Lighthouse Club to make this happen.” 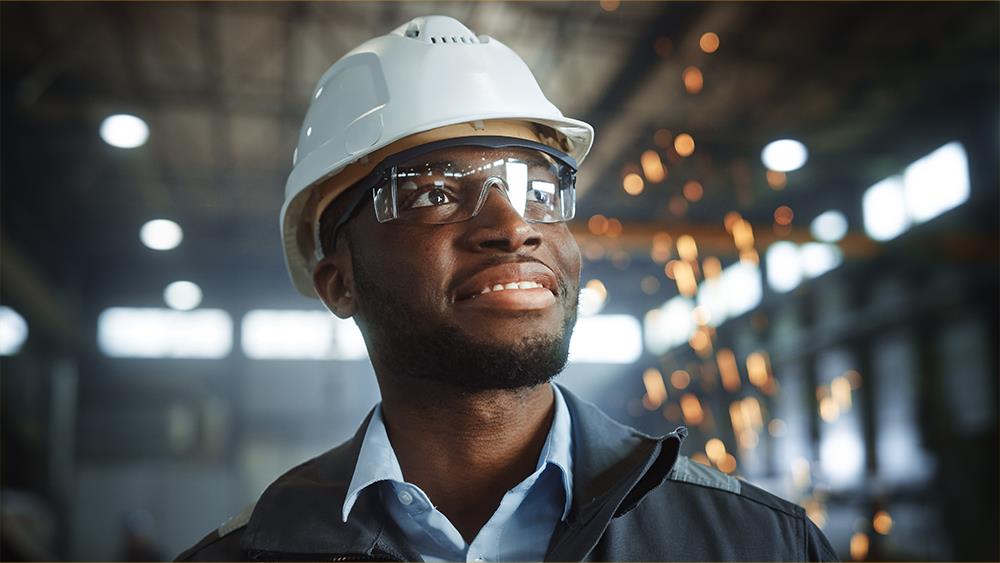 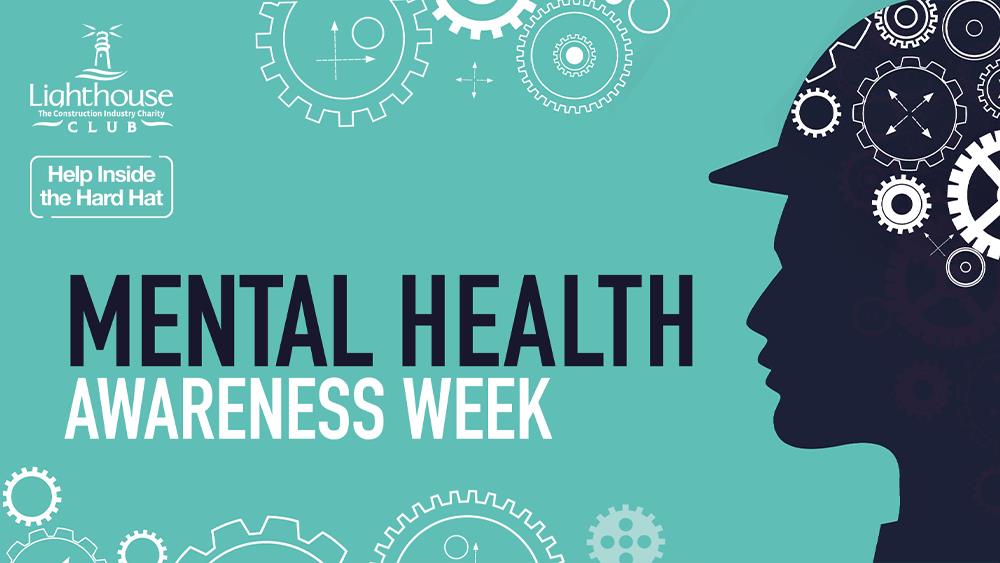