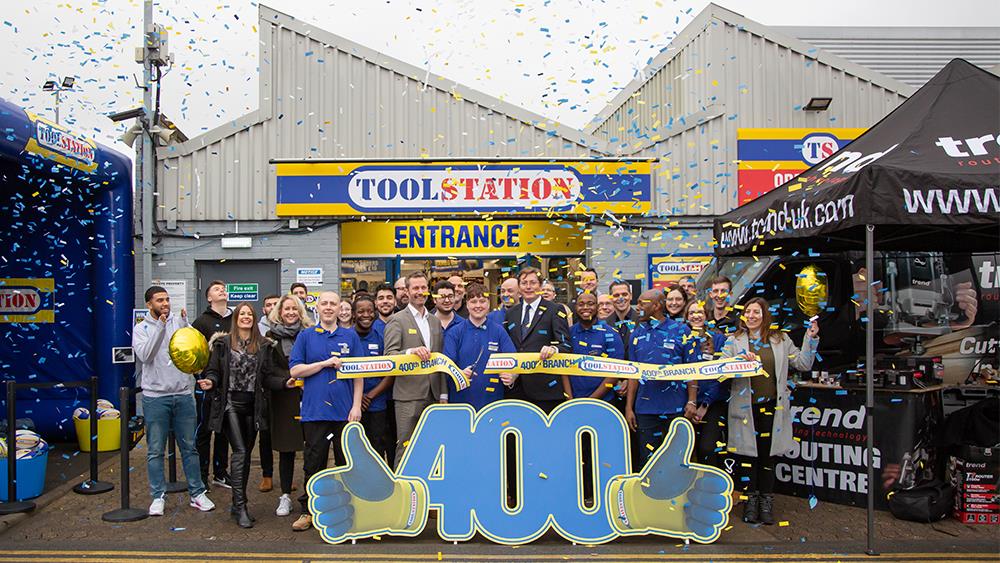 The opening of its 400th branch is a significant milestone for the business and follows a period of sustained growth that is set to continue into 2020.

The new branch in located in Balham, south London, where a party took place on Friday 24th.

On the day, the team from the On the Tools social media platform were in attendance to live streaming the event. They ran a variety of games giving customers a chance to win power tools, pressure washers and a lawn mower.

Rugby fans were able to try their luck at the Toolstation rugby kick and pass challenge, to be in with a chance of winning a Dewalt Combi drill, while the first 400 customers received a free Greggs sausage roll and a soft drink.

Trade brands, Trend and Everbuild were in attendance showcasing their products and talk to customers.

Toolstation Managing Director James MacKenzie and Marketing Director John Meaden cut a ribbon as well as a celebratory cake with customers and staff.

The Balham branch is the 400th nationwide and the 64th in London. It employs seven people permanently. The ambition is to double the number of stores in the capital in the coming years.

In 2019, Toolstation opened 67 new branches nationally, created 800 new jobs. In London, nine new branches opened and 67 jobs were created last year. This growth shows no sign of slowing down with a similar number of new branches planned this year.

Part of the Travis Perkins Group, the business has enjoyed ten consecutive quarters of double-digit growth. Most recent Q3 trading results showed growth of 21.3% and 15.4% on a like for like basis.

James MacKenzie, Managing Director, commented: “Toolstation is one of the fastest growing retailers in the UK. As well as having market leading products at great prices, we make it easy for our busy trade customers to buy online and pick up from store. The 400th Store in Balham has free parking and complements the other 63 stores in London, which means a Toolstation is never far away.”

The article was updated with a new image on 27 January. 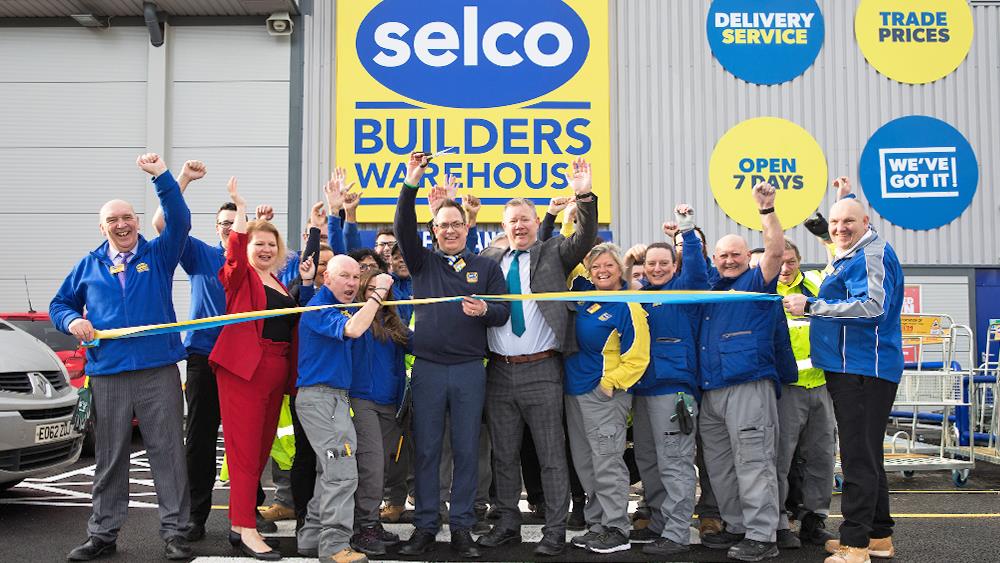 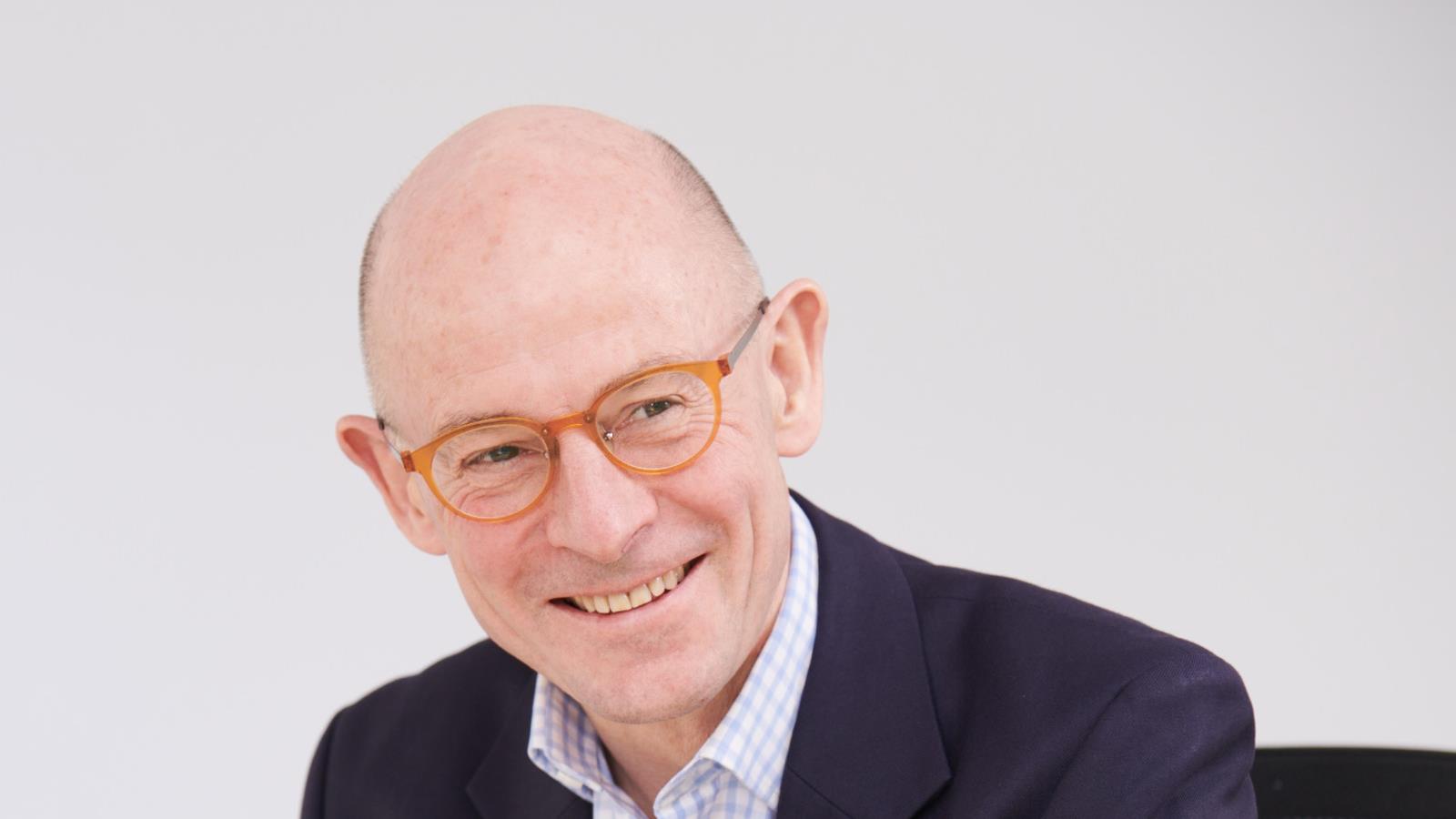