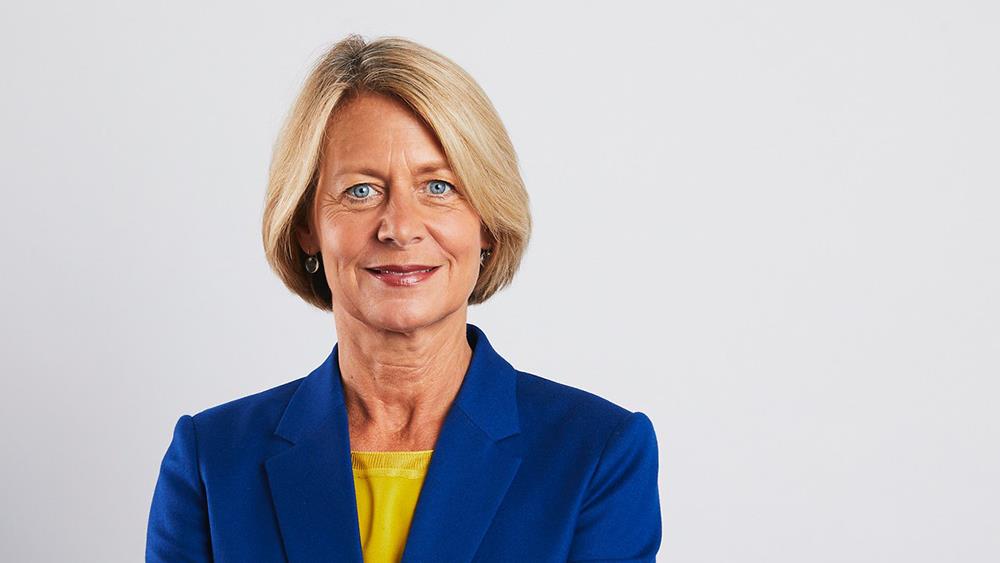 Travis Perkins has announced the appointment of Jasmine Whitbread, currently Chief Executive of London First. She will be appointed a Director and Chair of the Company on 31 March 2021.

Whitbread will replace Stuart Chambers, who took up the role of chairman in November 2017, and whose resignation was announced in October.

Whitbread began her career as marketing manager at Rio Tinto Computer Services. She is the former Chief Executive of Save the Children UK and has held leaderhip positions with National Union of Disabled Persons of Uganda, Oxfam, Cortex and Thomson Financial.

In December 2016, she became the chief executive of London First, an independent, non-profit organisation whose mission is to "make London the best city in the world to do business". She is a non-executive director on the Boards of BT, Standard Chartered and WPP.

Pete Redfern, Senior Independent Director of Travis Perkins, commented: "On behalf of the Board I would like to thank Stuart for his outstanding leadership of the Board.

"Stuart has expertly guided the Board as it has shaped the Group's strategy. He leaves Travis Perkins having ensured a strong, capable Board is in place with the skills and experience required to meet the future demands on the business.

"We are delighted to announce Jasmine's appointment. Jasmine has over a decade of experience on the boards of large public companies for whom she has chaired key committees.

Stuart Chambers commented: "I leave Travis Perkins in a strong position notwithstanding the challenges associated with COVID which it has had to deal with during 2020. I am proud of the efforts of all our colleagues across the Group and would like personally to thank them for their extraordinary commitment.

"I leave the Company in very capable hands with an experienced Board, well placed to oversee the execution of and continued evolution of the Company's strategy.  I wish Jasmine and Travis Perkins continued future success."

Jasmine Whitbread commented: "I am honoured to have been selected as the next Chair of Travis Perkins. I look forward to working with Nick and the board at an important time for the Company and all its stakeholders. The business has proved resilient and highly relevant through the pandemic and I'm excited about its future." 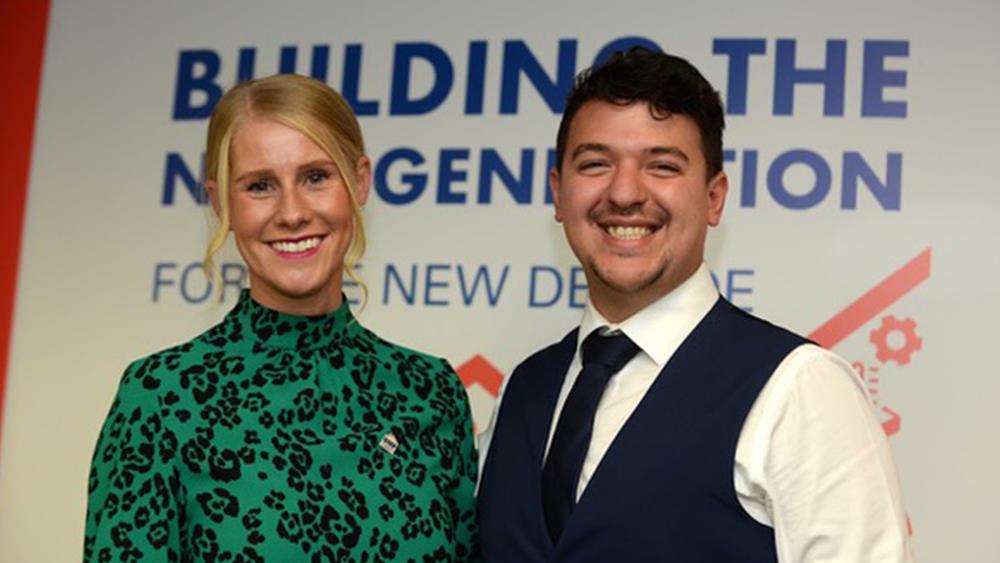 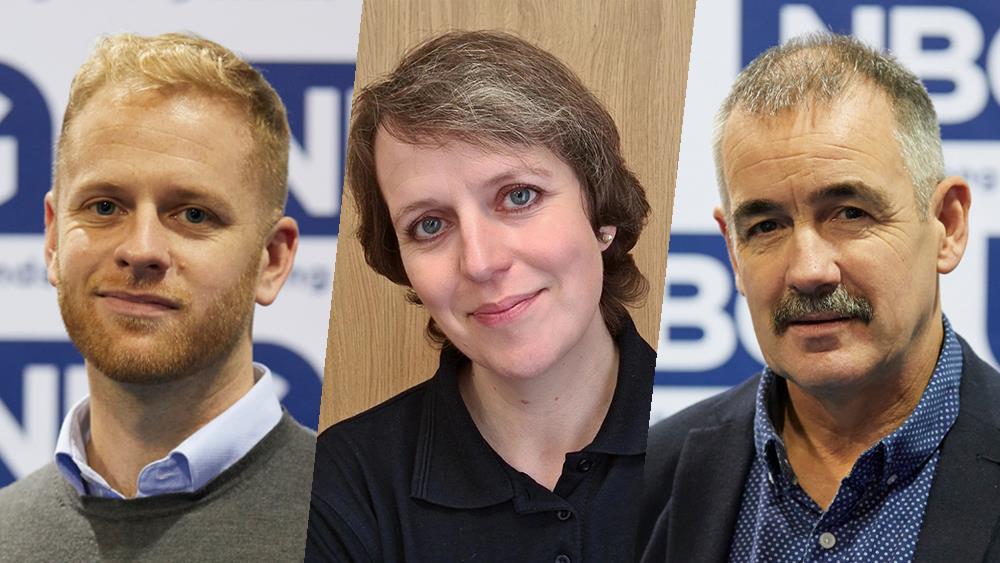