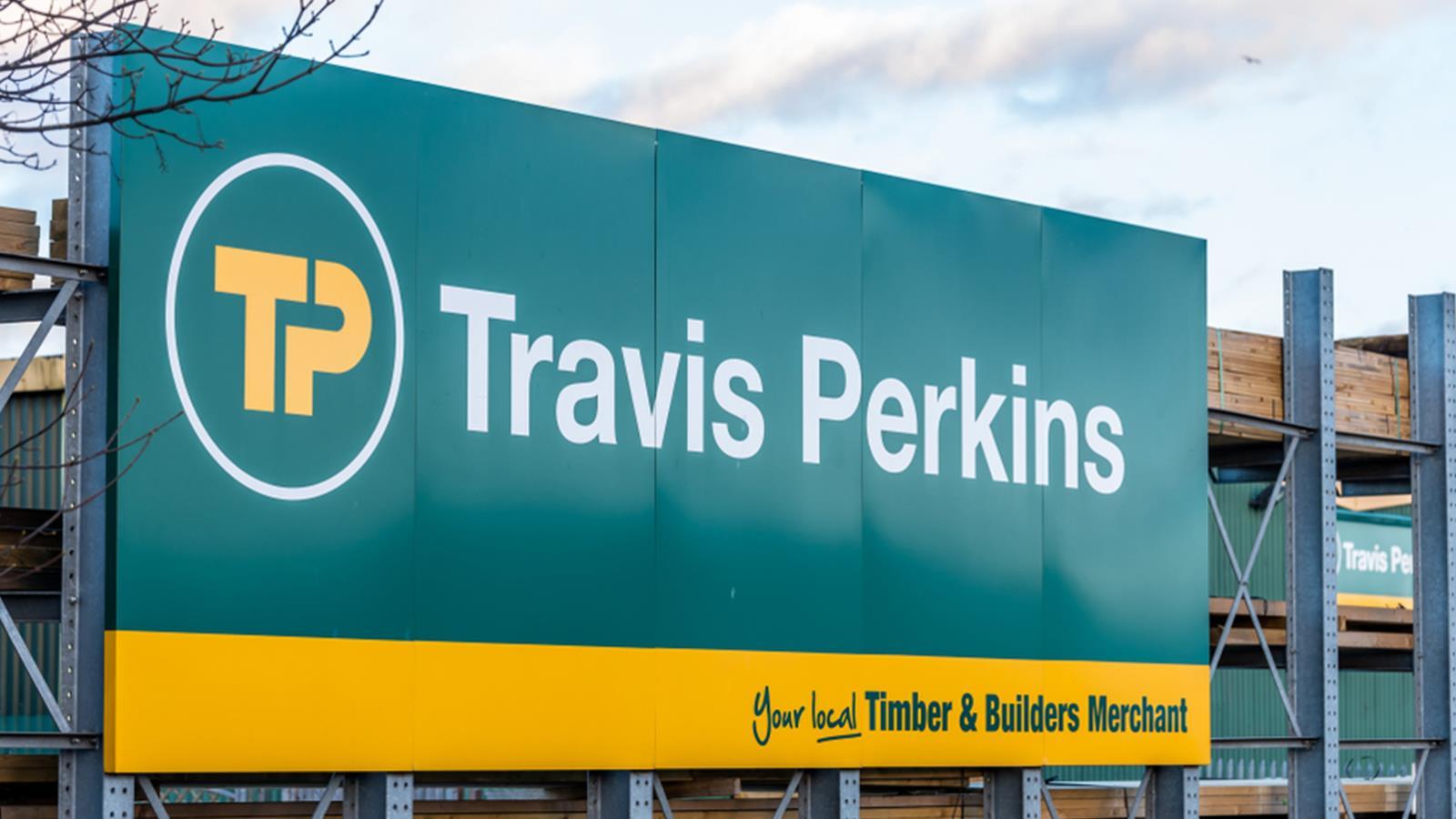 Travis Perkins will be implemented Oracle Fusion Cloud's Financials solution for its core ERP after a failed attempt with Infor's system.

According to The Register, TP's Chief Information and Technology Officer, Phil Tenney, made the announcement last week that the company had identify a new finance system, adding: "I… think it's important for me to recognise that technology has been a source of pain for investors in recent years."

In 2019, Travis Perkins revealed a £108 million impairment as a result of the abrupt termination of its ERP replacement programme.

In September 2020, US software company Infor, which had been awarded the contract, agreed to pay Travis Perkins £4.2 million for failing to complete the task.

The recently appointed Tenney explained that TP's new approach would be "one where we're integrating a number of new predominantly third-party products to create a new end-to-end proposition that's enabling us to elevate our relationship with another subset of customers in the back office.

"We've recently launched the finance transformation program where we're deploying an industry-standard third-party solution, working with a proven implementation partner that will enable us to standardise and optimise many of our finance processes to drive operational efficiencies across our business."

Although Tenney did not disclose the name of the new IT supplier, a number job adverts on the Travis Perkins website ask for candidates familiar with Oracle cloud finance solution, and able to help achieve a successful implementation of the system.

The Register contacted both Travis Perkins and Oracle for comment, but the name of the service partner tasked with the rollout of the new system has not been revealed.

The previous ERP implementation, which was announced back in 2016, had been expected to be worth $200 million to Infor over 15 years. 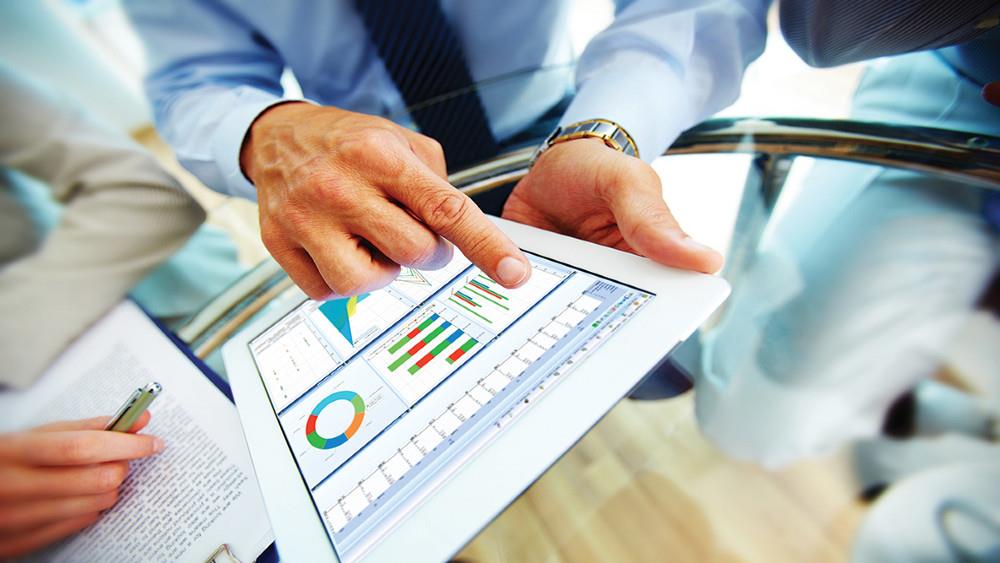 BSS selects K8 from Kerridge CS as its trading platform 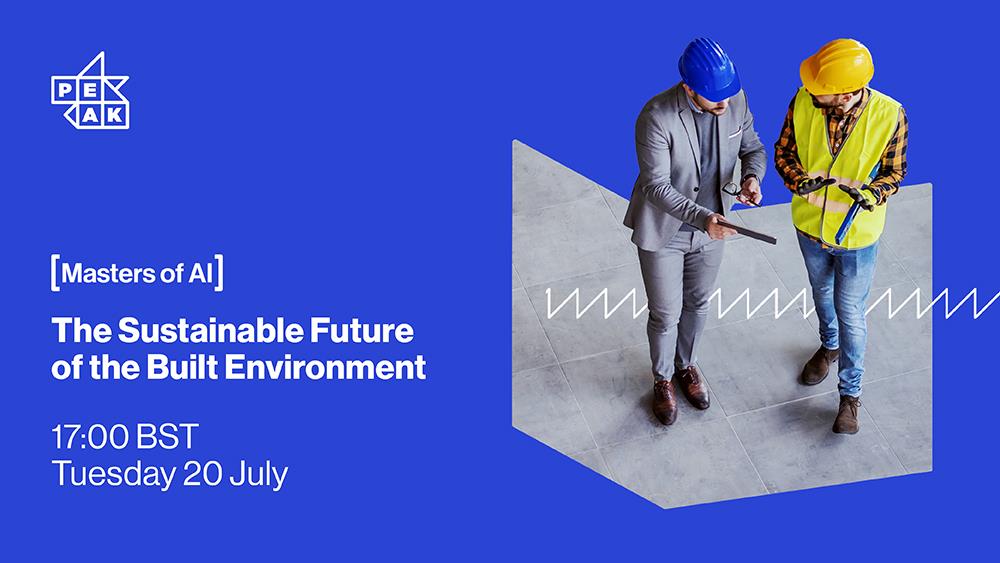