Travis Perkins has announced that it is pausing the sale due to "unprecedented level of uncertainty", despite positive overall results.

The announcement came as the group released its trading update for the third quarter of 2019. Shares for the company rose as it announced that total group sales grew by 3.8% in Q3, and by 3.4% on a like-for-like basis.

Toolstation continued its strong like-for-like and total sales growth, underpinned by the continued expansion of the UK branch network to over 370 branches, and a successful further extension of trade-focused ranges which are helping to increase sales density.

The Group has acquired a controlling share of the Toolstation Europe business which will enable it to accelerate investments to expand the Toolstation network in Europe in the coming years.

The Retail segment achieved like-for-like sales growth of 9.7%, with total sales growth of 8.3%. The strong performance of Wickes continued in Q3, with further market share gains in the Home Improvement market through core DIY categories and in the Kitchen & Bathroom showroom.

The demerging from Wickes is on track to happen by the first half of 2020.

The Group remains on target to achieve its planned cost reductions in 2019, with actions identified or already underway to achieve £20m to £30m of annualised savings by mid-2020 which will reduce complexity, lower the above-branch cost base and speed up decision making, and improve service levels for customers.

Nick Roberts, Chief Executive, commented: "The plan to simplify the Group's portfolio of businesses remains the right one, with good progress made through the quarter towards reducing cost and complexity and enabling greater focus and more disciplined capital allocation to our advantaged trade-focused businesses.

"The Group delivered a solid performance in Q3, despite trading conditions becoming incrementally more challenging through the course of the summer as a result of the on-going market uncertainty. Though the Group maintains a cautious outlook for the near-term, full year performance remains in line with our expectations." 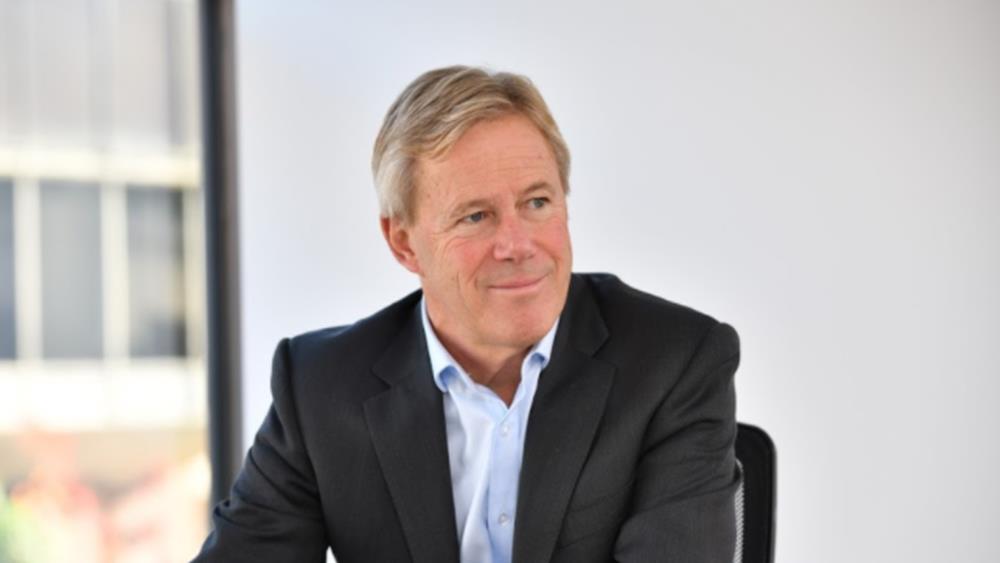 Chairman of Travis Perkins to step down 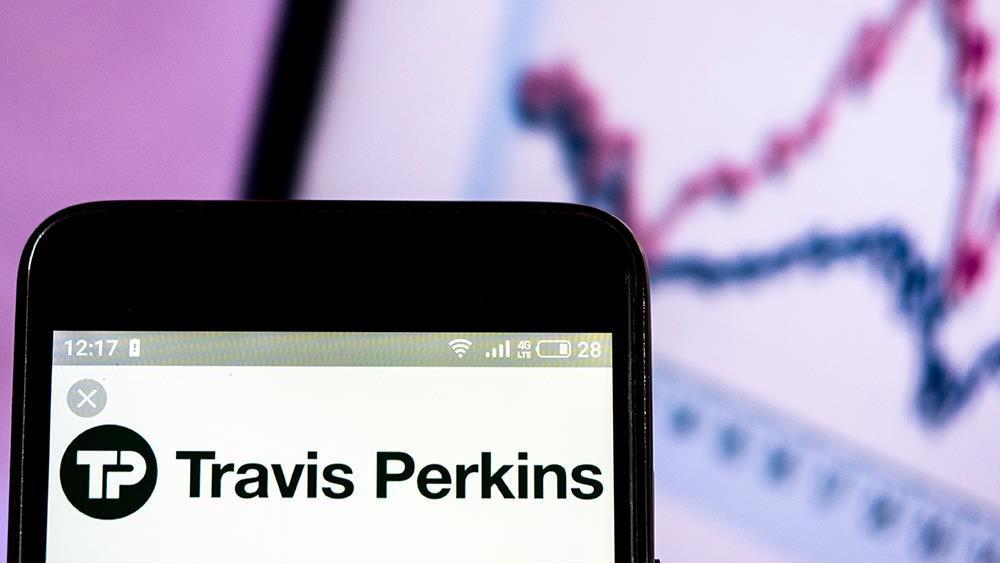