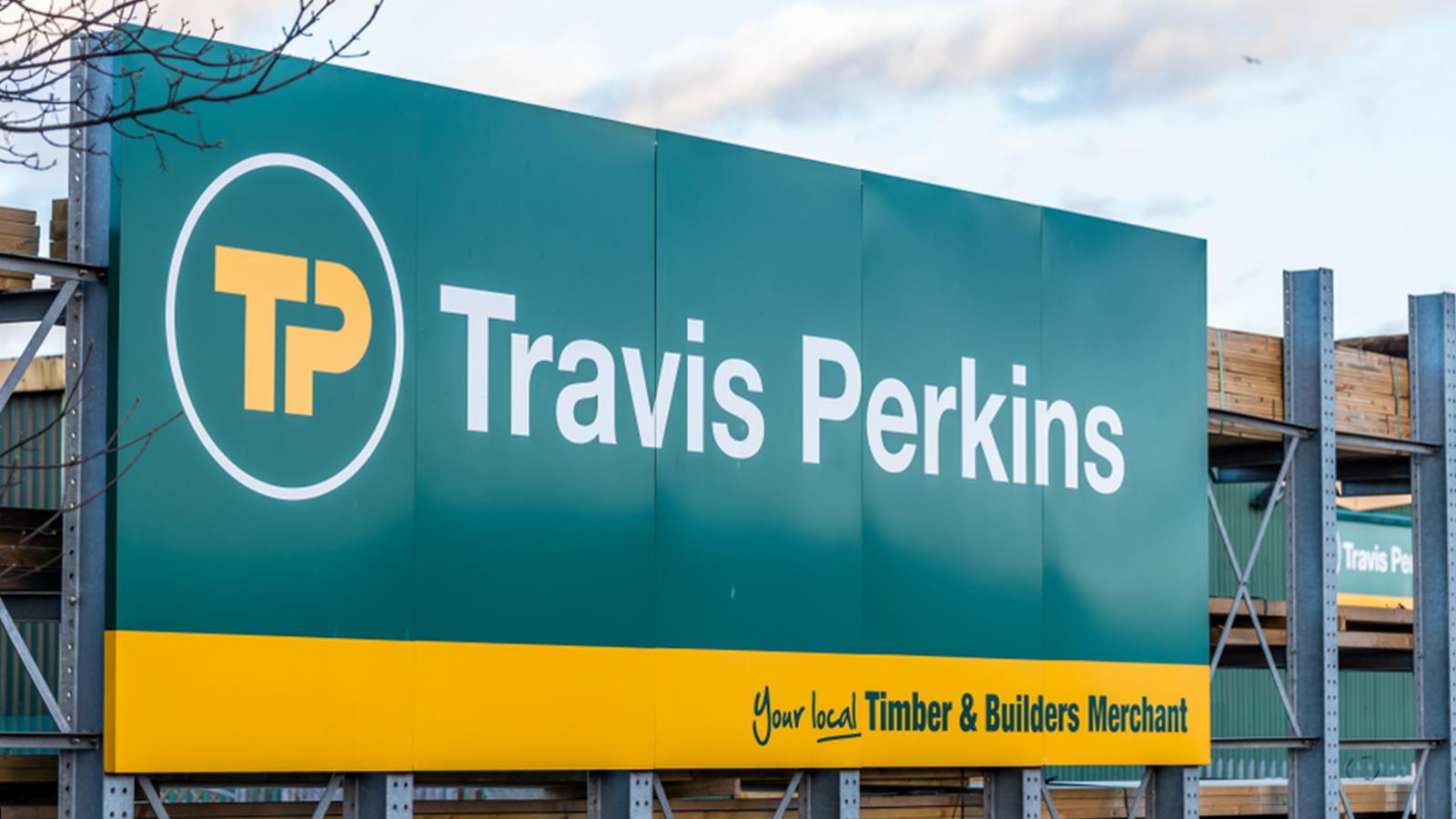 Travis Perkins has announced the sale of its wholesale plumbing and heating business to Newbury Investments.

The sale, the profits of which will be used to reduce debt, is expected to be completed by the end of the month.

Primaflow F&P is itself a grouping of three companies: Primaflow, F&P Wholesale and Connections.

F&P has a network of nine distribution centres and carries 4000 branded plumbing, heating and bathroom products.

Primaflow holds over 6,500 branded plumbing and heating system products in its Birmingham distribution centre and its regional branch located in Bangor (N Ireland).

Travis Perkins has owned the company since 2010 when it was acquired from the BSS Group.

Mainwhile the sale of other plumbing and heating businesses, also owned by the giant appears to remain on hold, as announed in October, while the demerging of Wickes is continuing as planned and is reportedly on schedule.

Nick Roberts, Chief Executive, explained the group's strategy: "The plan to simplify the Group's portfolio of businesses remains the right one, with good progress made through the quarter towards reducing cost and complexity and enabling greater focus and more disciplined capital allocation to our advantaged trade-focused businesses.