Travis Perkins to sell its Plumbing and Heating Division

The Travis Perkins Group is to sell its Plumbing and Heating Division, as part of a focus on delivering "best-in-class service" to its trade customers.

The company announced yesterday that it will explore a potential sale of the division - which includes plumbing merchant City Plumbing Supplies, the national wholesale distributor FPC, and specialist online businesses including the Underfloor Heating Store, Direct Heating Spares and National Shower Spares - and then focus its attention and money on reinvigorating its General Merchanting Division.

It will also complete major IT projects and expand its Toolstation UK and Europe business.

City Plumbing Supplies scooped the Heating & Plumbing Merchant of the Year Award at the Builders' Merchants Awards for Excellence 2018 awards on 23 November.

Chief Executive Officer John Carter said: "We have developed a clear plan to focus on delivering best-in-class service to our trade customers, and to simplify the Group to reduce complexity, speed up decision making, and reduce costs.

"Our trade businesses hold strong positions in attractive markets, and these initiatives will enable us to concentrate our management time and capital in the highest-returning areas.

"Our strong balance sheet and free cash flow generation, driven by growing earnings and lower capital expenditure, will underpin our commitment to drive shareholder value and a progressive dividend."

The Group announced in July that it would undertake a comprehensive review of its business, with the aim of strengthening performance and increasing shareholder value over the medium term. Following that review, it has decided to focus on serving trade customers "through advantaged businesses in attratcive markets" and simplify the Group to reduce complexity and cost.

This means the company will be focuing on delivering sales growth by outperforming the market, building on the success of its Contract Merchanting Division and Toolstation, and reinvigorating its General Merchanting Division by an "rebalancing of decision making and an increase in local empowerment of the brnahc manager and sales teams".

A company spokesman added: "There are additional meaningful opportunities to further enhance the growth and returns profile by the effective recycling of capital over the coming years."

In the short term, TP will also focus on strengthening its Wickes DIY brand.

It aims to make savings of between £20 million and £30 million over the next 18 months, which will underpin increased earnings and drive operating cost leverage in the future.

A sale of the Plumbing and Heating Division will "facilitate more focused management attention and capital deployment on the higher returning areas". 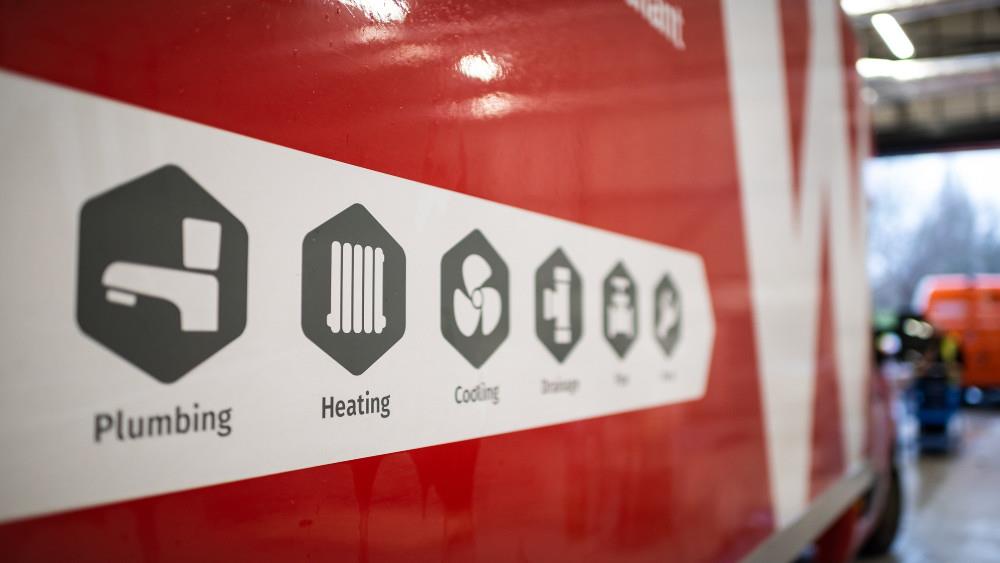 Wolseley to fully reopen trade counters across the UK tomorrow 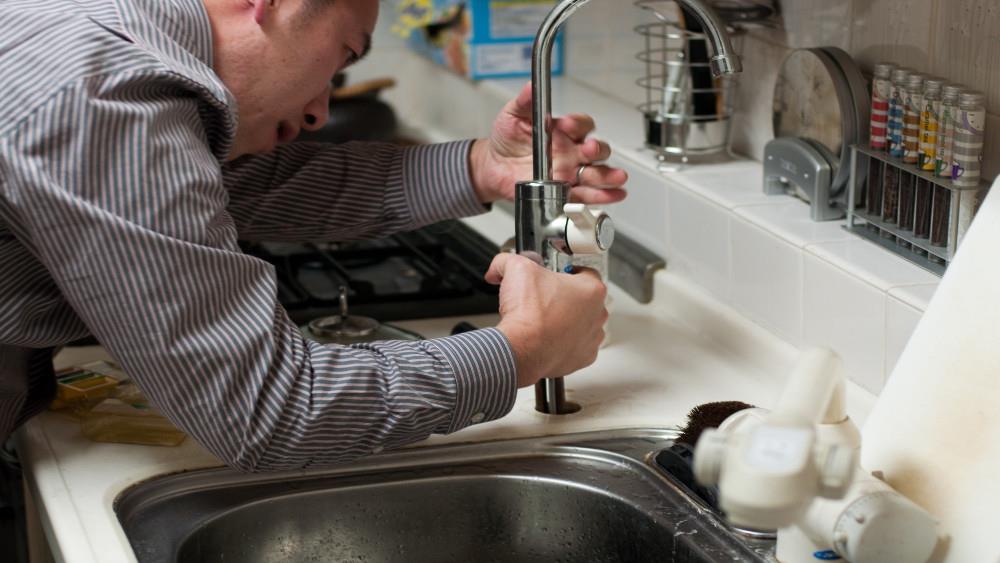