Three long-serving staff members at leading roof tile manufacturer Russell Roof Tiles have been recognised for achieving a combined 60 years of service, as part of an ongoing employee recognition scheme.

Colin Stevenson has worked for Russell Roof Tiles for 30 years, while Andrew Jackson and Douglas Campbell have both worked at the company, which has three sites in Burton and Lochmaben, for 15 years respectively. In recognition for their long service, the local trio were presented with special Long Service Awards and £250 cash by Managing Director Andrew Hayward.

Over the years the group have worked in various areas of the business, and have all progressed into senior roles. Colin Stevenson, aged 58, joined Russell Roof Tiles in 1989 as a plant operator but has since progressed to yard supervisor. Andrew Jackson, aged 52, began his career as a mixer operator in the utility plant and is now a production supervisor, while Douglas Campbell, aged 47, started as a maintenance fitter and now works as a maintenance manager.

Russell Roof Tiles is keen to celebrate significant staff milestones. Therefore, the long service awards were launched in 2015 to celebrate those who have been with the company for more than 10 years.

Reflecting on the past 30 years, Stevenson said: “I’ve seen many changes over the years, and the long-service awards show that Russell Roof Tiles is still a company that values its employees and puts them first. The company has been good to me over the last 30 years, and the people make it a great place to work.”

Campbell commented: “Receiving my long-service award demonstrates to me that the company recognises our hard work, and appreciates us as integral members of the business. It also shows potential employees that Russell Roof Tiles rewards hard-working people who are committed to long-serving careers.”

Jackson added: “I think the long-service awards are a great incentive for staff members, as it shows there is real opportunity for people to make a long-lasting career at Russell Roof Tiles.

“There’s encouragement for progression here, and that is reflected in the awards.”

Andrew Hayward, Managing Director at Russell Roof Tiles said: “Colin, Andrew and Douglas are important members of the team, and we’re delighted to present the trio with their long-service awards.

“The awards not only recognise the hard work they have put in over the years but also says thank you for the commitment to Russell Roof Tiles as a business. We look forward to presenting more awards over the next few years across all our sites.” 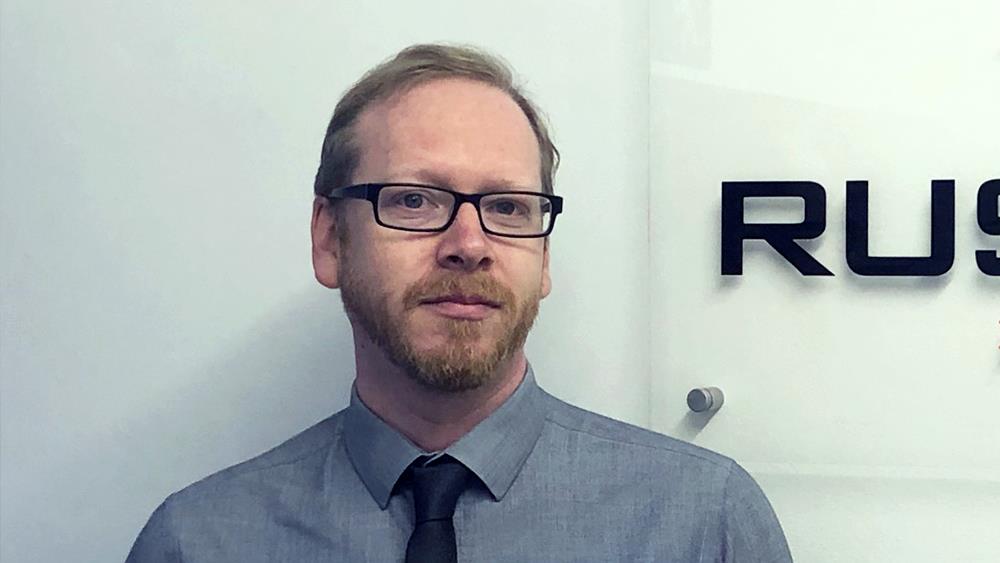 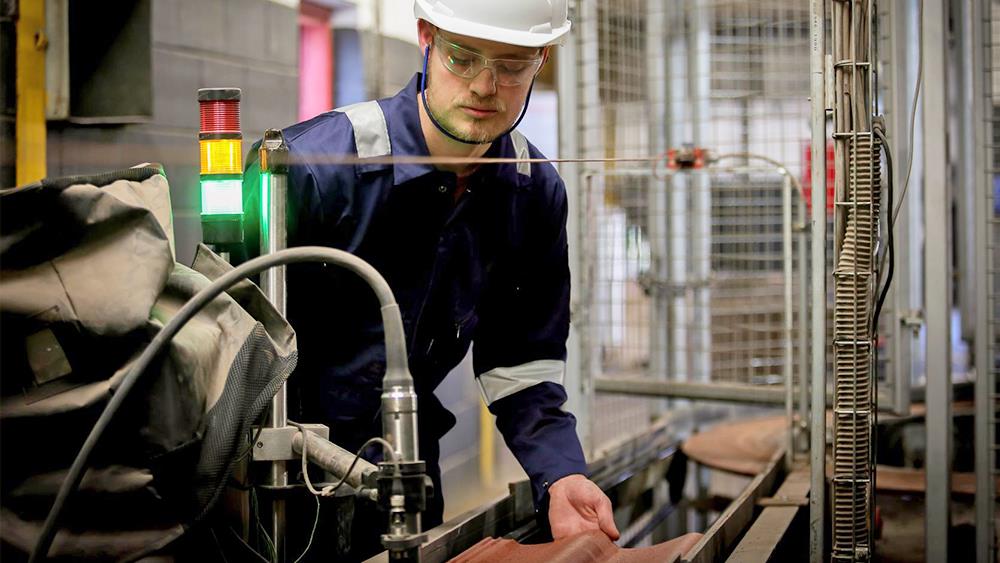