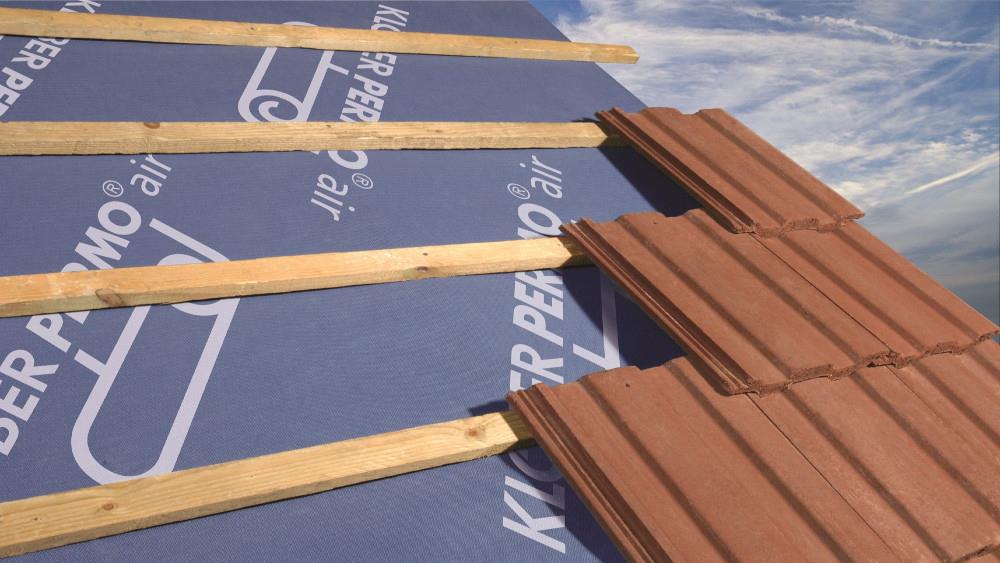 The unpredictability of the UK climate is highlighting the need for safer and more breathable roofing solutions, advises roofing and ventilation components manufacturer, Klober.

In the past 12 months alone, the UK has reported a number of record weather highs and lows. In February 2021 temperatures plummeted to -23°C , the lowest for 26 years, while in mid-August 2020, the country saw the longest stretch of daytime temperatures above 30°C since 1976.

Wind speeds in December set a record for Britain’s windfarms’ electricity generation, but was followed by news just weeks later of a significant drop in wind turbine generation. And, according to Gamma Location Intelligence, an additional 1.2 million Great British properties are being placed at risk of flooding by 2050.

The prevalence of more extreme temperatures and weather conditions makes for a perfect storm in the built environment, further fuelling debate surrounding how the construction industry should best navigate the unpredictability of the UK climate.

According to the roofing experts, this level of uncertainty, combined with people spending more time at home, raises the risk of condensation issues because of the tendency to heat the home for longer periods and at higher temperatures.

Klober believe this is pertinent during long periods of cold winter temperatures where there may be little or no air movement, and will be especially relevant for new-build during the drying out phase. They also say more precautions could be taken on-site during installation to improve safety, especially in wintery conditions.

According to the Health and Safety Executive “rain, ice or snow can turn a secure footing into a skating rink” and a roof should always be inspected before work starts to see if conditions have changed and to check whether it is safe to work.

Safety and breathability are two priority design features for Klober’s product range, as the manufacturer aims to raise the standard of core roofing components across the board.

Nick King, Portfolio Manager (UK) at Klober said: “With modern buildings developed to be as energy efficient as possible, new homes tend to be more air-tight and potentially at a greater risk of condensation, with recent weather events exacerbating this issue.”

With regards to safety, four-layer breathable membranes, which include reinforced grids, offer increased strength and durability during the installation process, which is particularly advantageous in windy, icy or wet weather.

King added: “Membranes can often be an afterthought in the design of a new roof, but they are in fact an integral component that can help roofing professionals’ weather the increasingly unpredictable UK climate.” 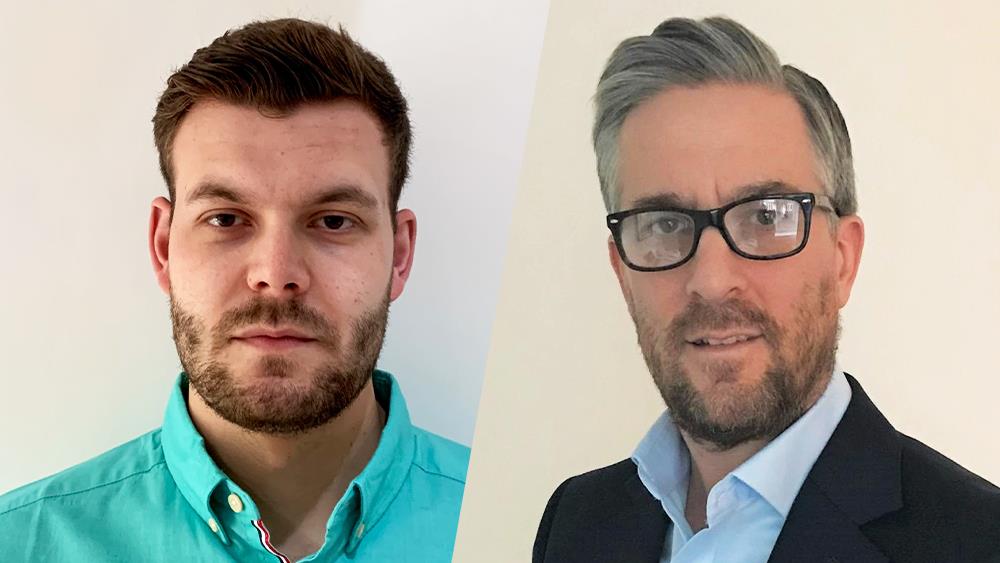 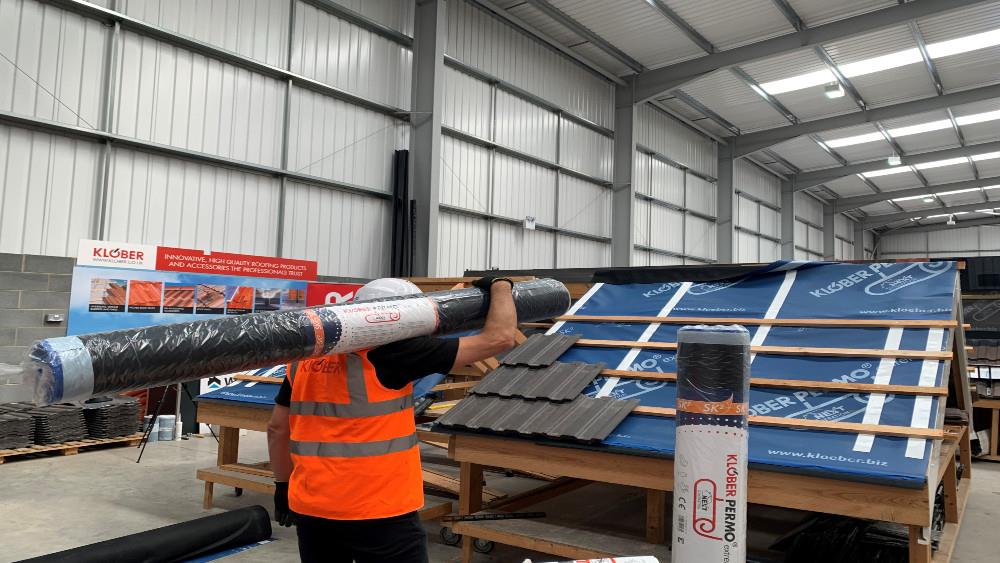