Refurbishments worth £7 million have been completed at Knauf Insulation’s manufacturing plant in Cwmbran, South Wales.

The improvements will increase the Glass Mineral Wool plant’s capacity by 6%, and included a complete rebuild of its furnace. It also made energy efficiency improvements with new compressors, drives and motors installed which will reduce the plant’s CO2 emissions by just under 7,000 tonnes per year.

This was completed as part of £200 million investment programme designed to increase Knauf’s capacity and capability, including the construction of new plants in France and Malaysia.

During the works, the plant’s 207 employees volunteered their time with local charities under Knauf Insulation’s ‘Community Matters’ programme. In total, 576 hours were given over to supporting four local causes, including two hospices, a resource centre for people with learning disabilities and an animal rescue facility.

The programme of work at the plant was scheduled to take six weeks, but was completed three days early.

“All indications suggest this trend will continue, which is one of the reasons we’ve invested in this comprehensive upgrade of our Cwmbran facility.” 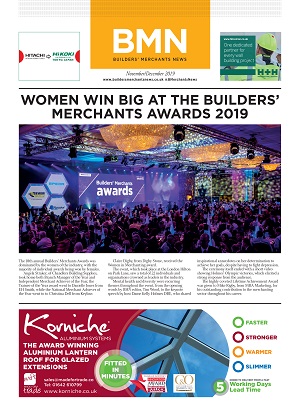