Actis backs calls to move construction 'out of the dark ages' 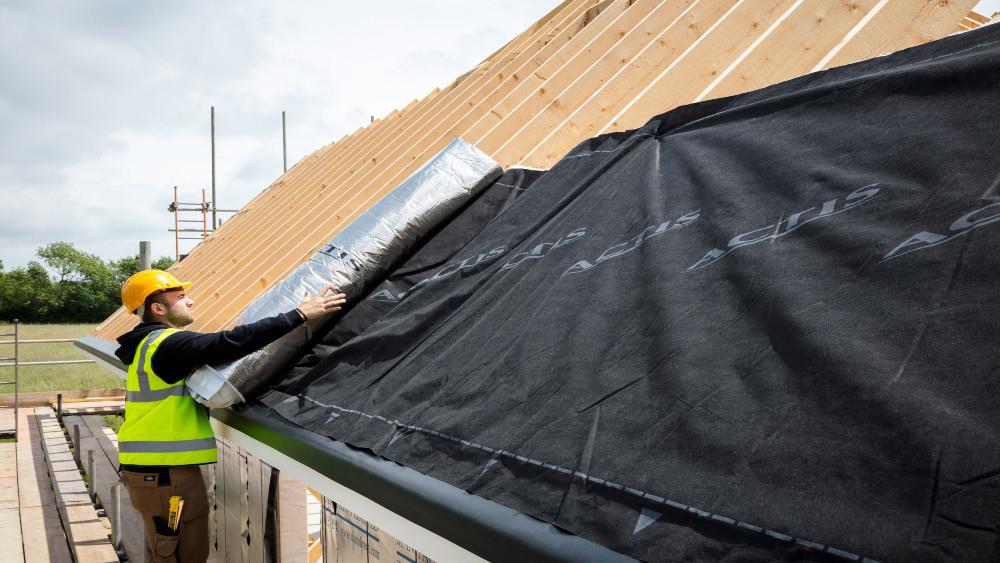 The move comes five years after the publication of the Modernise or Die review stating that the industry must radically change its processes.

Insulation specialist Actis has backed calls by two industry heavyweights to move construction ‘out of the dark ages' if it is to address the housing crisis and tackle the skills shortage.

Government MMC champion Mark Farmer issued a stern warning this week - five years after the publication of his seminal Modernise or Die review stating that the industry must radically change its processes.

And chief executive of construction giant Laing O'Rourke, Ray O'Rourke has called on the industry to move out of the dark ages and embrace offsite construction.

"The speed with which such homes can be built has two-fold benefits - accelerating the delivery of much-needed new homes, while at the same time addressing the shortage of skilled workers to build them," he said.

"Added to that, quality is far better controlled, and they can be thermally superb, cutting carbon emissions and saving money and resources."

Farmer says the current lorry driver crisis echoes the issues affecting the construction industry and should act as a wake-up call to pull out fingers which are not moving fast enough to stave off disaster.

He says similarities between the HGV and construction industry crisis include an ageing workforce, a struggle to recruit new employees, a dependence on non-UK workers and an unregulated labour market.

"The industry should be putting itself on a crisis footing," he said. "It is now facing the risk of a chaotic period characterised by resource scarcity, price volatility, safety and quality problems and business models that are no longer fit for purpose set against a backdrop of regulatory reform where the technical bar is rightly being raised in terms of things such as  building safety and carbon.

"My 2016 predictions on the likely scale and speed of decline in the construction labour force were seen as fairly dramatic at the time but it now appears they will likely be proven to have been under-estimated."

He said that he is still optimistic that change can be effected - but that speed is of the essence. 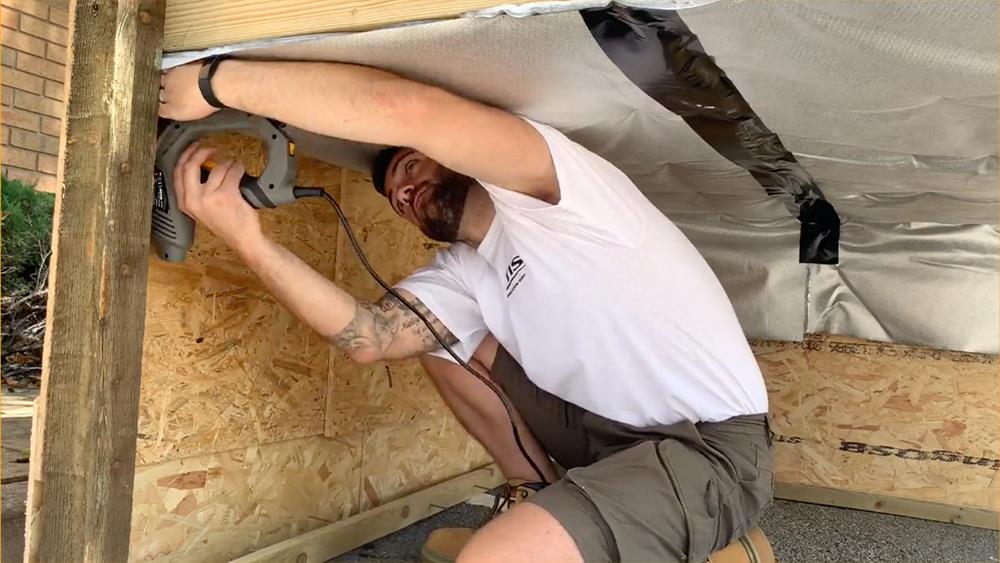 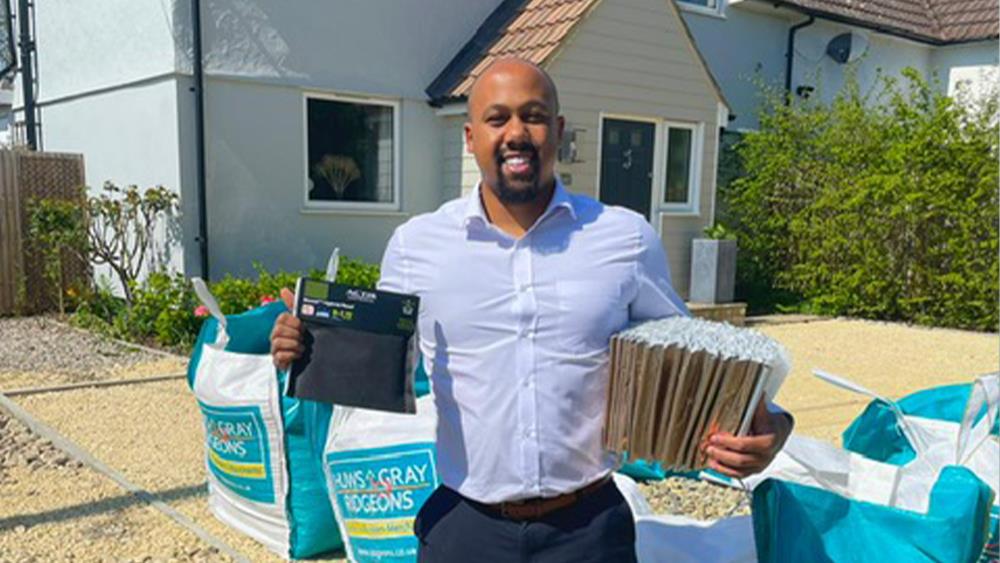