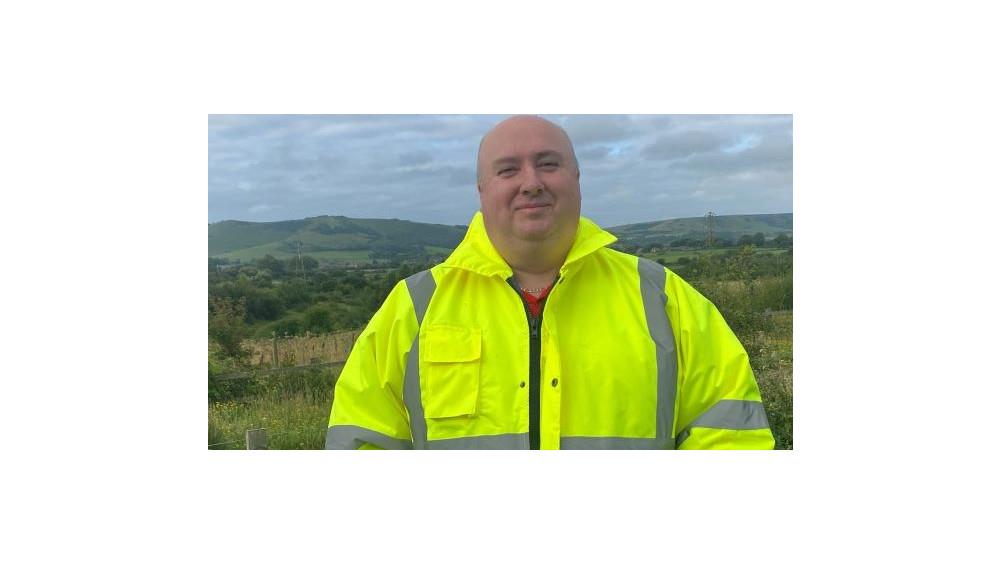 Independent Builders Merchants Group has announced that Chief Executive, Andrew Cope, is handing the leadership of the organisation to Allun Pittingale, who is appointed Group Managing Director as part of a planned succession.

Andrew Cope will remain as Business Development Director of the Group - specifically in charge of further acquisitions and greenfield sites. Simultaneously, Danny Spokes is promoted to MD of Chandlers Roofing Supplies and Trevor Mudd to MD of Stamco Timber reflecting their respective roles in building both divisions.

Andrew Cope took over as CEO of IBMG in late 2019 following the acquisition of Chandlers Building Supplies, bringing his focused leadership to the task of integration of the Parkers, Chandlers, Fairalls and Stamco Timber businesses to create the leading independent builders merchants group in the South East of England.

Allun Pittingale, a seasoned leader in merchanting, joined as part of a planned succession in May 2020 from Travis Perkins where he was Regional Managing Director for the South East, following a career in independent merchanting.

He has had a significant impact in his role as MD of IBMG’s Builders Merchants Division working hand in hand with Cope over this period. With the integration largely complete and IBMG the high-performing business it is today, Cope has decided now is the right time to hand over the day to day leadership of the Group.

Spokes has been responsible for significant growth in Chandlers Roofing Supplies and is appointed Managing Director in reflection of those achievements and Mudd has similarly built Stamco Timber to new levels and is promoted to Managing Director of IBMG’s Timber division.

“Andrew has done an outstanding job bringing together four brands with 39 branches across the south east, implementing a new ERP and establishing a high performance, high customer service culture,” said Fiona Perrin, IBMG Chairman. “I can’t thank him enough for his leadership and steady hand and look forward to a future pipeline of acquisitions joining our Group in his new part-time role.

“Having worked with Allun over the last year, we have seen his ability to lead colleagues to even better standards of service in our builders merchants division. His promotion to lead our group is very well-deserved. Allun loves being a leader in independent merchanting and colleagues love working with him - I look forward to him achieving great things.” 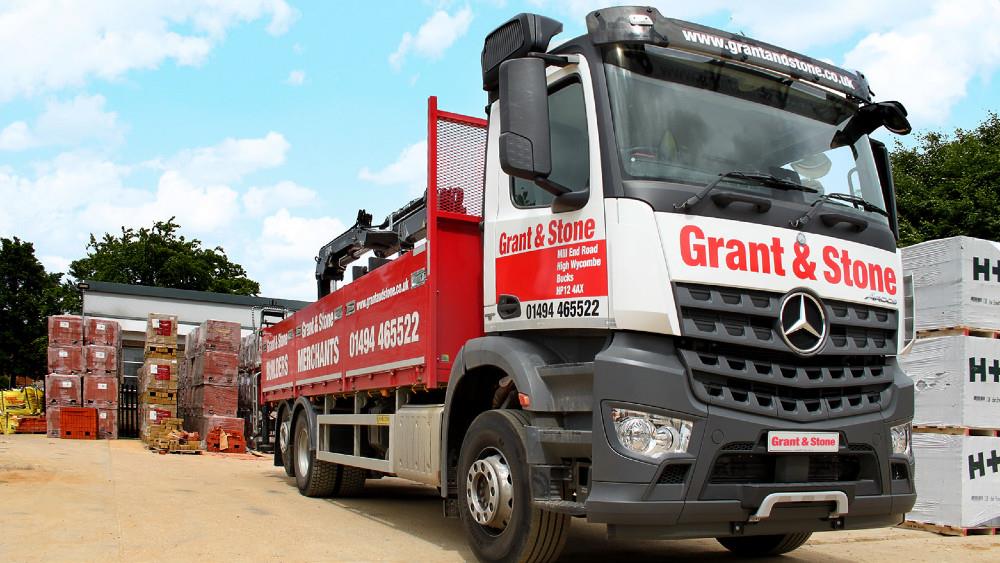 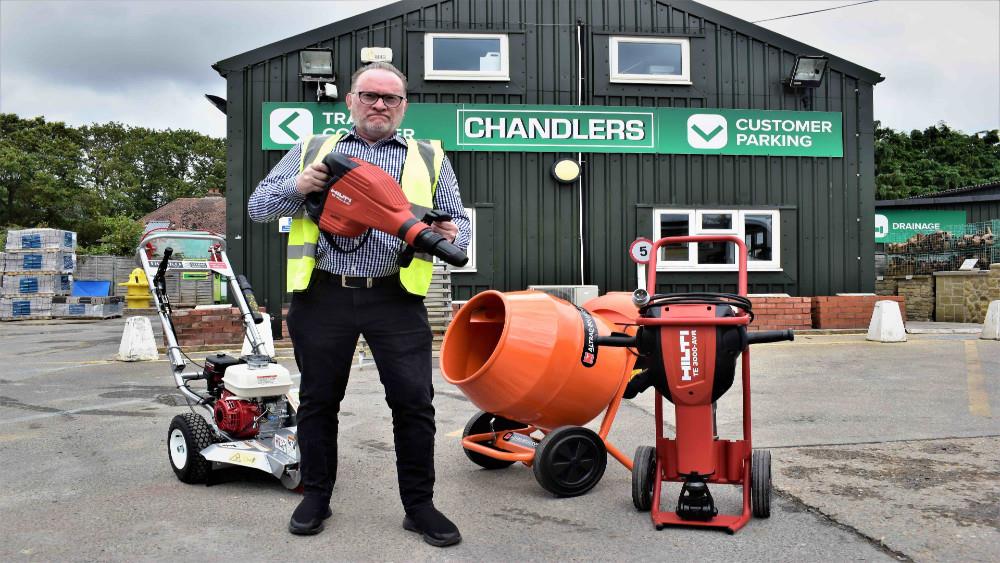