Boiler sales at their highest but “zombie boilers” survive 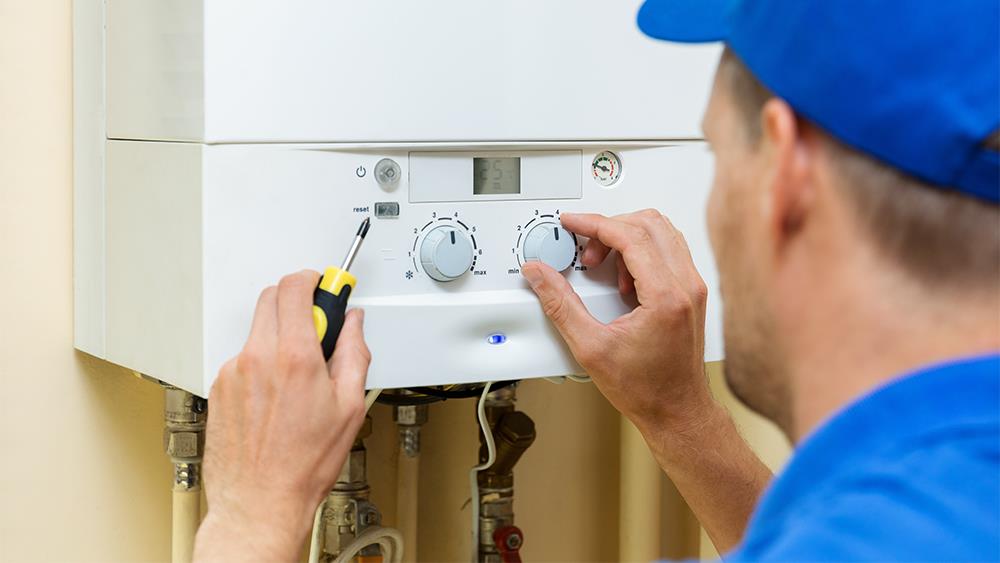 The number of gas boilers sold in the UK last year saw the market grow compared to 2018. But the estimated 4 million ‘zombie boilers’ remain.

This is a blight on the UK’s journey to decarbonisation, says the Heating and Hotwater Industry Council, HHIC.

“The upturn in the industry signals a swifter demise of the ‘zombie boiler’ but, if we are to reduce carbon dioxide levels at the rate demanded by climate change, and help deliver lower bills, then a longer-term plan is needed to get rid of old and inefficient “zombie boilers”, so called because they don’t die they just keep chugging away.”