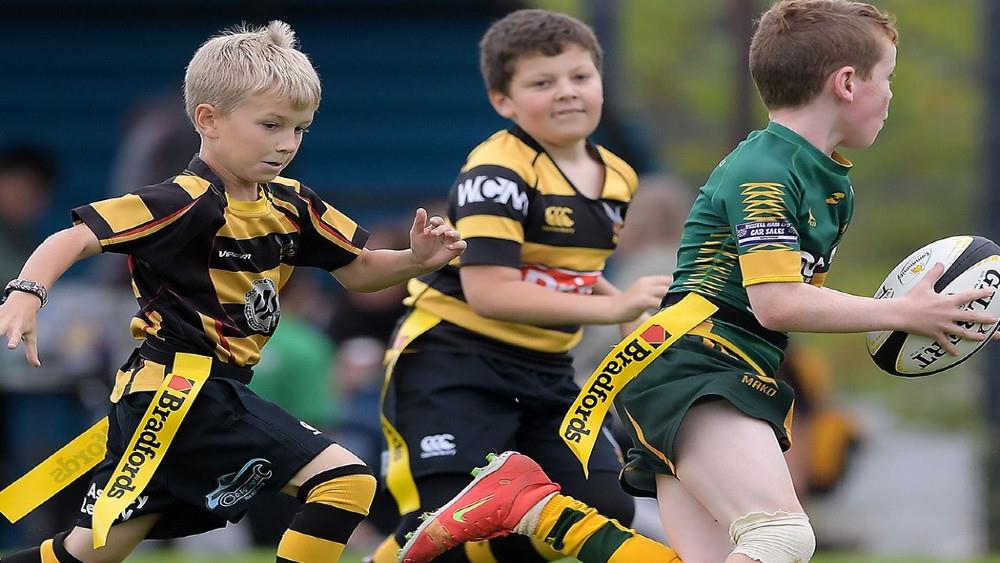 Bradfords has developed its relationship with the Exeter Chiefs over the past five years and is a Key Club Partner for the current season.

Bradfords Building Supplies with the Exeter Chiefs Rugby Club welcomed the return of its major regional rugby festival, the Bradfords Community Cup, hosting the final of the postponed 2019 event at the Chiefs’ Sandy Park stadium.

The Bradfords Community Cup is an under-8s tag rugby festival designed to foster grassroots interest in sport and rugby in local communities around the region.

Four under-8 South-West teams managed to secure a place at the event through a social media competition. The event was originally due to take place last year but was delayed due to the Coronavirus pandemic.

David Young, CEO of Bradfords Building Supplies, said: “After such an interruption, it was great to see the smiles and trophies on the day. To see so many children engaged and enjoying team sports is well worth the effort that everyone has put in to make this happen and I look forward to next season’s event, which launches on 17 October.”

“Supporting the local communities where we operate is core to our company values, as is our commitment to helping the next generation, which is why our partnership with Exeter Chiefs is such a good fit.”

Bradfords has developed its relationship with the Exeter Chiefs over the past five years and is a Key Club Partner for the current season, including support for the Community department and Ladies team. 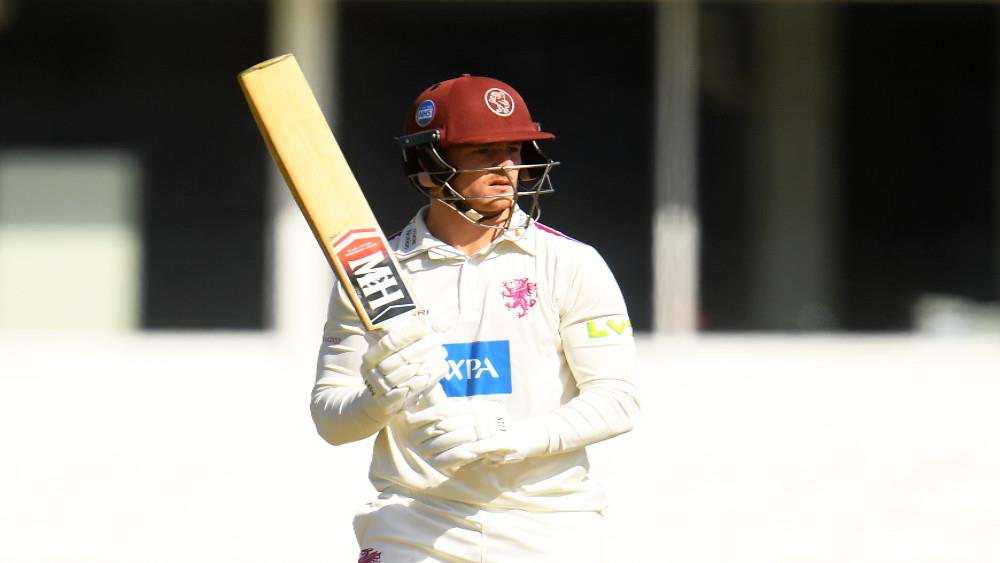 Somerset Country Cricket Club and Bradfords building for the future 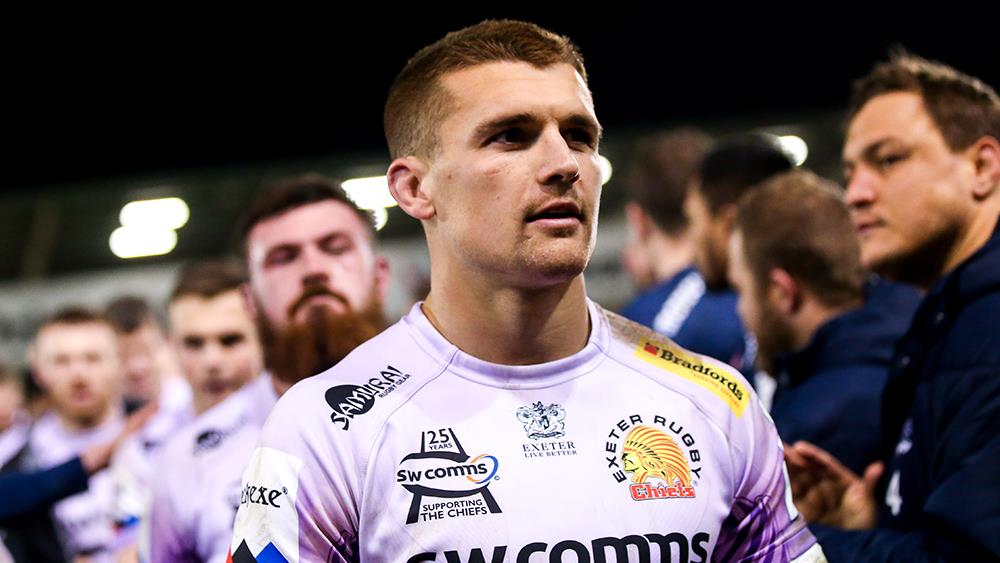