Brett Landscaping saw improvement in the company's SHE (Safety, Health and Environment) performance during 2009 and enjoyed a 31% reduced incident rate. A reduced RIDDOR rate (Reporting of Injuries, Disease, and Dangerous Occurrences Regulations of 78% was achieved, helping the company meet a five-year target reduction of over 50%. 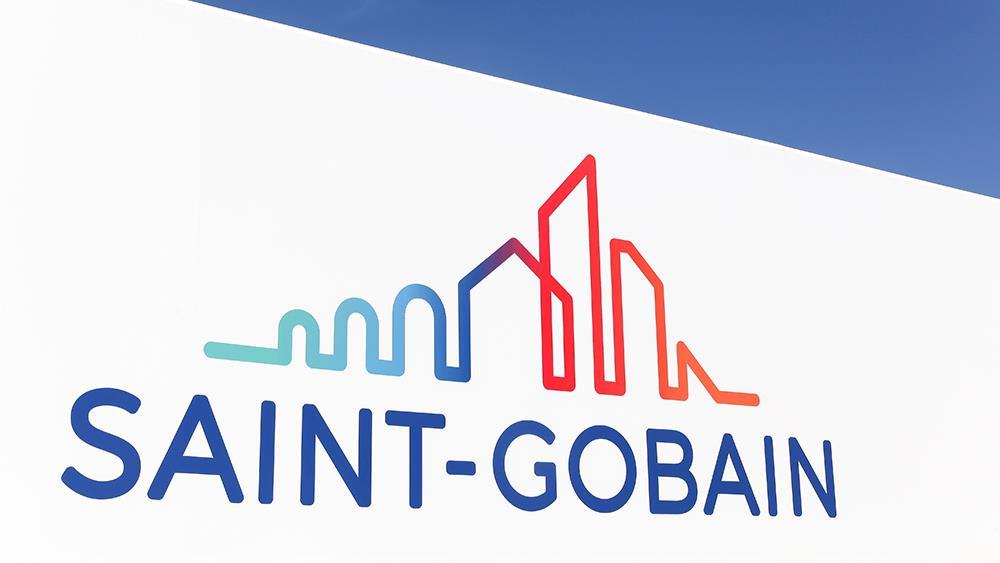