The Wales-based builders’ merchant reached the milestone figure for the first time in 2018, according to newly published accounts for the company.

This follows a year marked by an aggressive growth strategy. According to the financial report, the directors attribute this growth to investment and internal controls and procedures.

In March 2019, Huws Gray bought up KF Supplies, a builders’ merchant based in York.

The report from the directors of the company indicates that “the strategy of the business moving forward is to continue to grow revenues through a combination of organic growth and further bolt on acquisitions as it consolidates”.

Holyhead Bidco acquired Ridgeons, a veteran timber and builders’ merchant with over 40 branches in East Anglia, in October 2018. 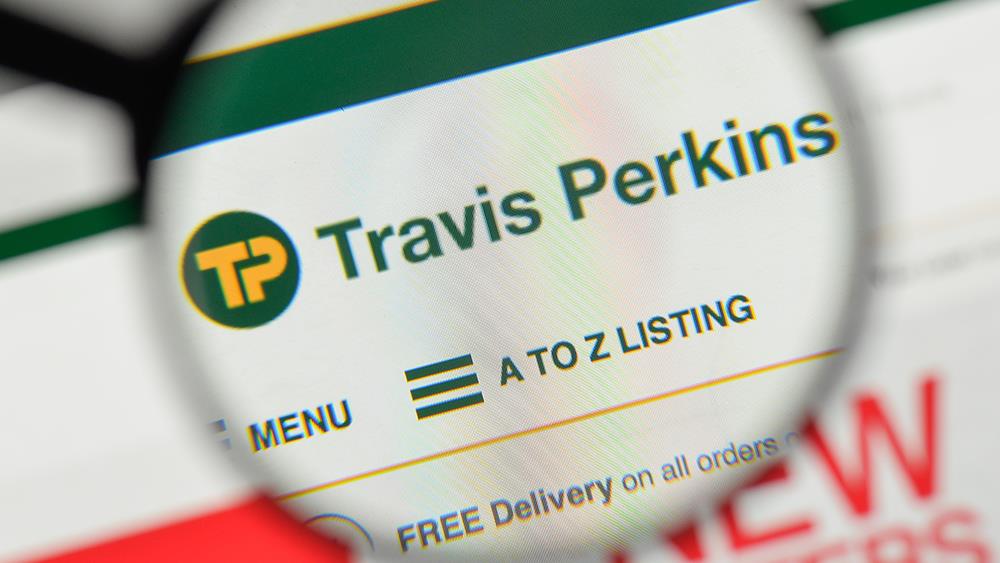 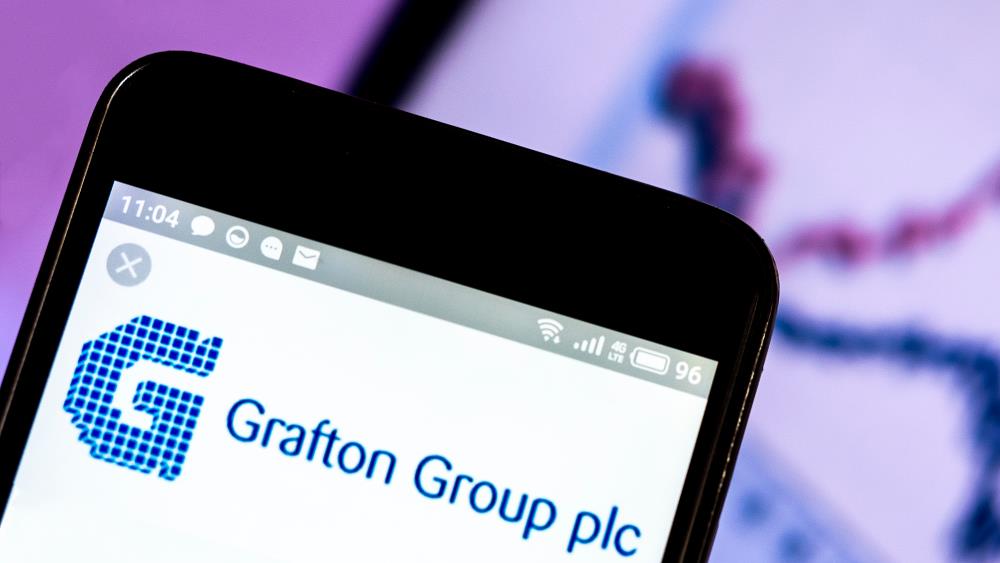