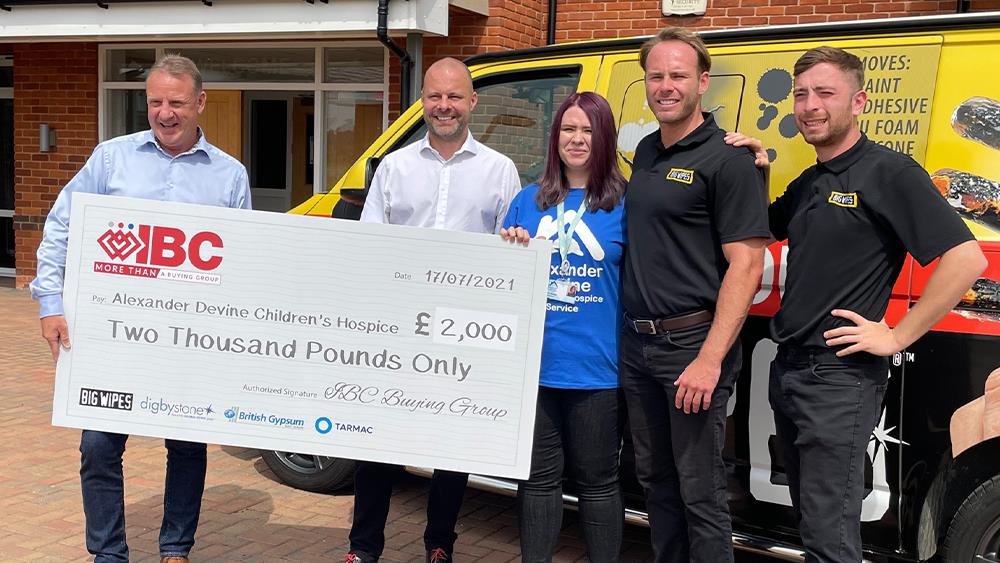 IBC Buying Group and Supplier Partner Big Wipes have presented the Alexander Devine Children’s Hospice with a £2,000 cheque to bring the IBC Charity Championships to a close.

Big Wipes won the IBC Charity Championships after drawing Italy as their team during the Euro 2020 tournament. Each of the 24 Suppliers who took part were asked to nominate a local charity at the start of the championship, and the winning team’s charity would receive a donation from IBC Buying Group. Big Wipes chose the Alexander Devine Children's Hospice Service, based in Maidenhead, as their local charity.

The original £500 prize, donated by IBC Buying Group, was increased after IBC Supplier Partners Big Wipes, Digby Stone, British Gypsum and Tarmac Building Products all offered to add their own donations to the pot for whichever charity was named the ultimate winner, bringing the final prize total to £2,000.

These include an outdoor play area and sensory garden where children can play and make memories. A bereavement garden is currently being created to help bring comfort to the children’s families, and should be finished in the Autumn.

The hospice offers care and support services in Berkshire for children with life-limiting or life-threatening conditions and their families. It supports 135 families each year, both at the bespoke centre in Maidenhead and by sending their trained nurses out into the community.

They offer respite care, specialist play, art and music therapies, family support and end-of-life care, as well as vital bereavement support. But this work costs £1.8 million a year to run, and the hospice relies on donations from individuals, businesses, schools, community groups and volunteers.

The charity was created to honour Alexander Devine, an eight-year-old boy who died from a brain tumour. Alexander’s parents, Fiona and John Devine, established the hospice to provide a safe place for other children and families facing similar situations.

IBC Managing Director Dave Robertson said: “We wanted the IBC Charity Championship to be fun for everyone involved, but we also wanted to champion those local charities who do amazing work in the community. You can't visit the Alexander Devine Hospice and not be touched by their dedication and tireless support for the children and their families; we're delighted to be able to help the charity continue their vital work.”

IBC Managing Director Paul Read said: “We also want to say a big thank you to all the Suppliers who took part in the championships, and particularly to Big Wipes, Digby Stone, British Gypsum and Tarmac Building Products Ltd for raising our original prize fund – your generosity is going to make a huge difference.”

Big Wipes’ Business Development Manager Luke Bailey added: “We were delighted to take part in the IBC Charity Championship, and even though it meant that England didn’t win the final, we’re thrilled that our Italian team triumphed because it has allowed us to donate to such a worthy charity based just a mile from our own headquarters. The Alexander Devine Hospice carries out amazing work in our community and provides much-needed specialist care and support to children and their families.”

-> Watch a video of the cheque presentation on LinkedIn 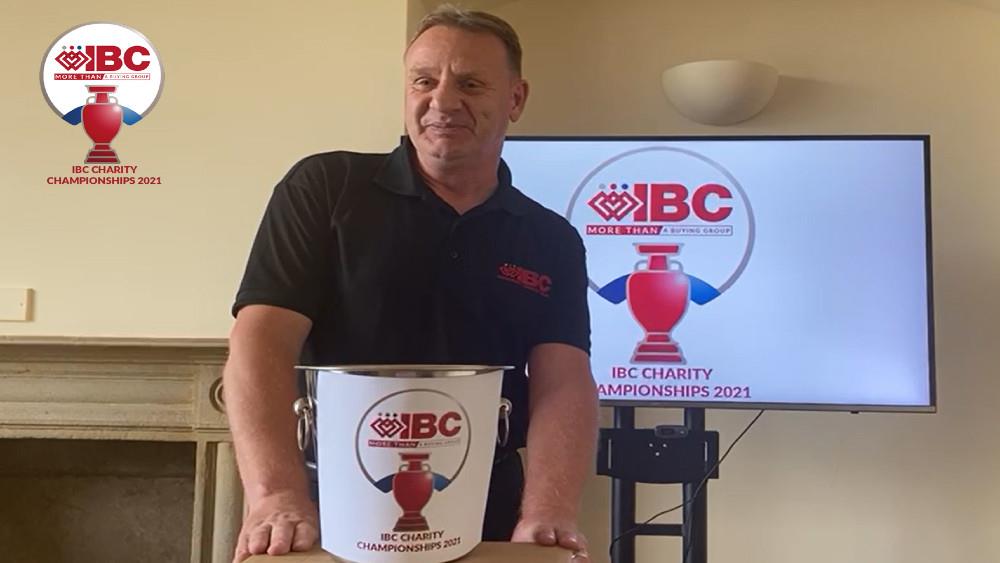 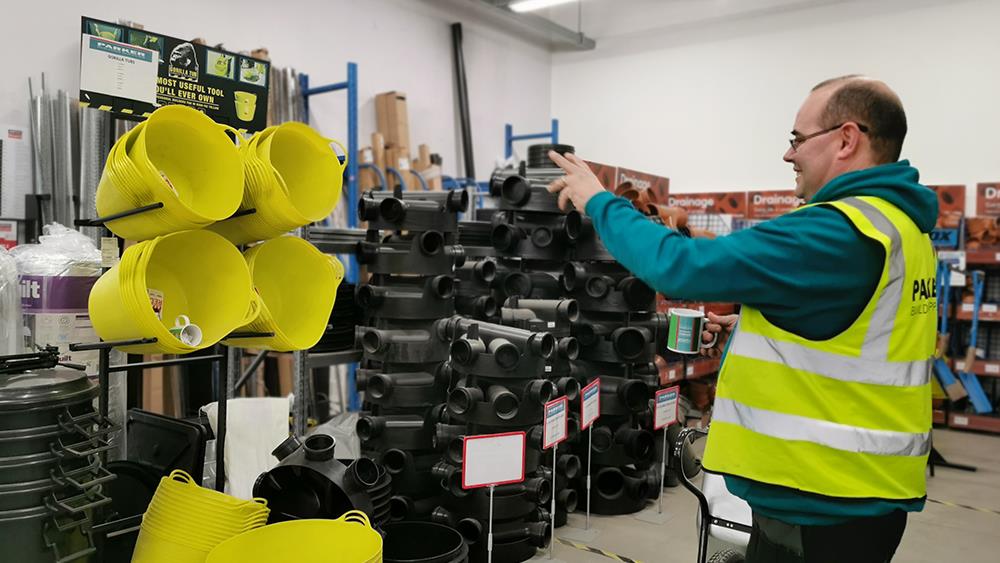 Chandlers and Parkers challenge you to the #TeaBagChallenge
Sooey raises £20,000 for UK children’s hospital charities
Marsh Industries' Sooey is going the distance for children hospitals