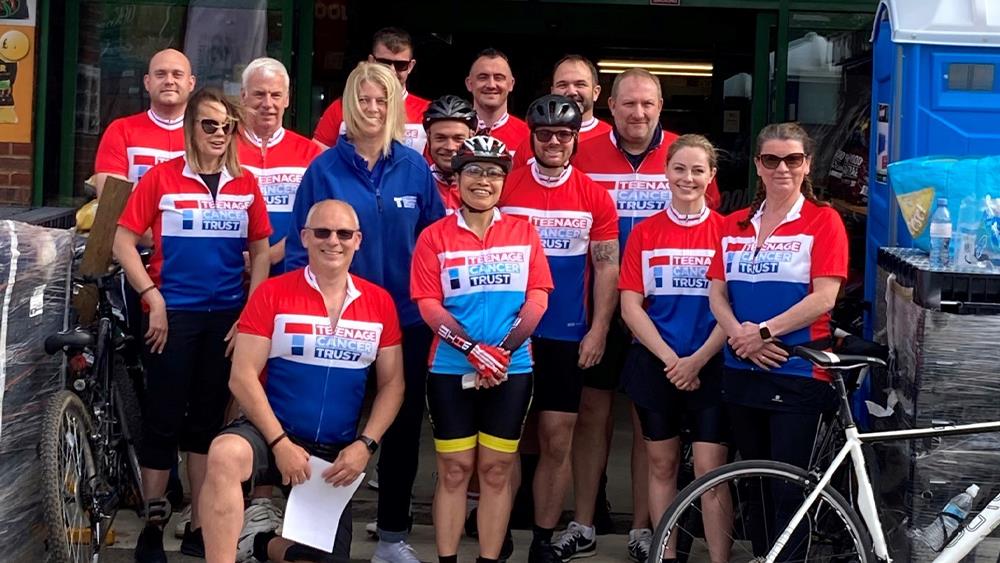 The builders merchants, part of the Independent Builders Merchant Group (IBMG), dedicated a charity golf day and cycle challenge to raise the funds to support Teenage Cancer Trust. These latest efforts have enabled the builder’s merchants to reach the £150,000 mark in money raised for the charity.

Staff from Fairalls cycled a route taking in three of the builders’ merchant’s branches, starting at Godstone High Street, followed by a pit stop at Gatwick, before finishing at Godstone Taylors Hill. The 14 cyclists, plus a three-person support team, clocked up 55 miles to raise £7,000.

Fairalls also joined colleagues from Chandlers and Parkers to tee off for a very successful golf day, raising a further £24,000 for the Trust. Held at East Sussex National, the 18 rounds of golf with dinner and charity auction was attended by 170 customers, suppliers and colleagues.

Group MD Allun Pittingale said: “Thank you to everyone involved in these sensational fundraising efforts. The money raised will make a real difference in helping Teenage Cancer ensure that no young person faces cancer alone.

Previous fundraising initiatives included football tournaments, marathons and even abseiling down the Spinnaker Tower in Portsmouth.

Lynn Hyder, of Teenage Cancer Trust, said; “We are extremely grateful to everyone at Chandlers, Parkers and Fairalls for their ongoing fundraising efforts for us. It is thanks to you that Teenage Cancer Trust is able to continue to support young people with cancer.” 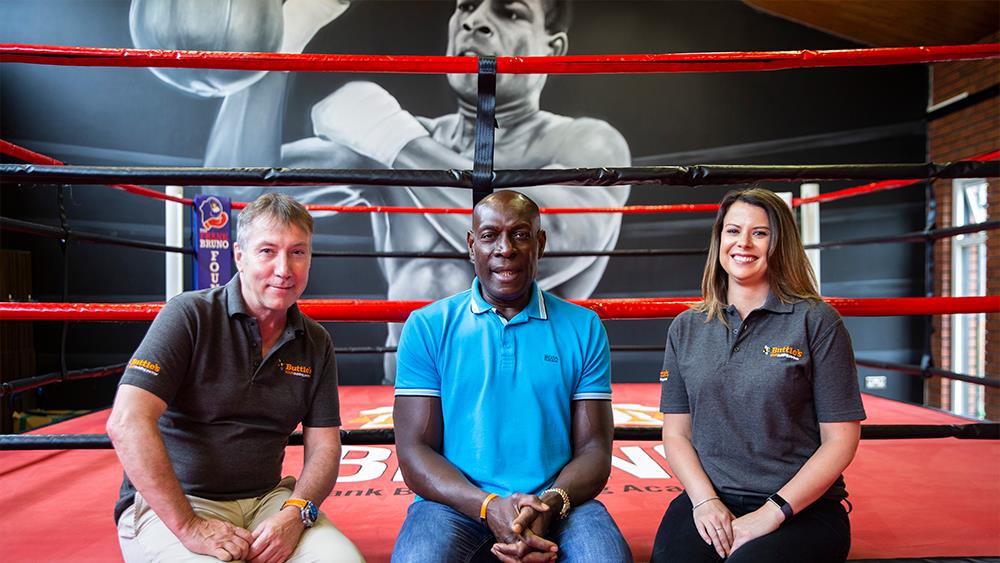 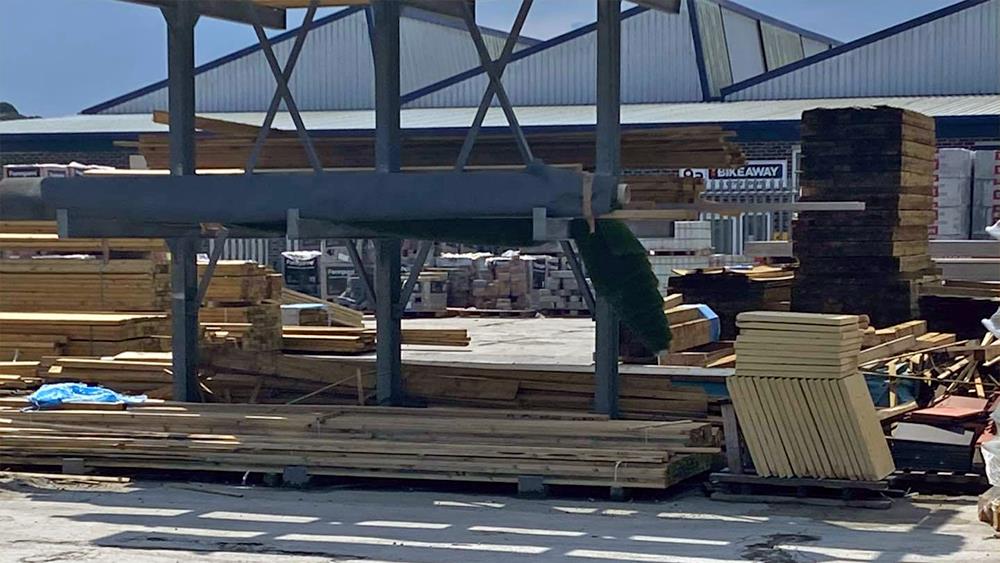