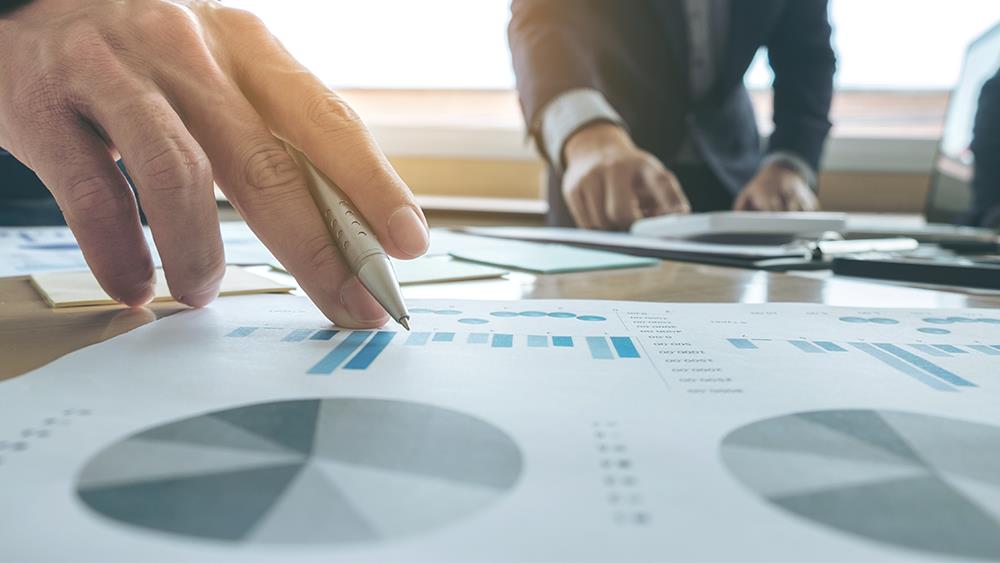 Sales figures for the final quarter of 2019 published in the BMF’s Builders Merchants Building Index (BMBI) round off a disappointing year for the sector, with a third consecutive quarter of negative growth.

There were six fewer trading days in Q4 compared with Q3, but a comparison of average sales per day (which removes the impact of trading day differences) for the two periods shows a decline of -5.2% in total builders’ merchants’ sales in Q4.

The BMBI uses GfK’s point of sale tracking data drawn from over 80% of builders’ merchants’ sales throughout the country, making it the most reliable source of data for the sector.

Taking the year 2019 as a whole, builders’ merchants experienced marginal growth of +0.1% against 2018, albeit with having one less trading day in 2019.

A review of the 12 topline categories tracked by GfK shows that four of these saw a decline in value from 2018. Tools has seen the largest drop, decreasing by -6.3%, with Heavy Building Material (-0.1%), Timber & Joinery (-1.0%) and Plumbing, Heating & Electrical (-0.3%), also showing negative growth.

Drilling down, Emile van der Ryst, Senior Client Insight Manager – Trade, at GfK, said:  “Within the core categories, Heavy Building Materials reported small declines in most key areas such as Bricks, Blocks, Roofing and Aggregates, with Plasters & Plasterboards the big winner in the past year. Both Timber and Sheet Materials saw declines within the Timber & Joinery category, with Cladding and Flooring the areas with the most positive growth.”

John Newcomb, BMF CEO, summed up: “The final Quarter of 2019 didn’t give builders merchants much to cheer about and the same can be said for the year as a whole.

“The Brexit drama dominated headlines and created uncertainty across all spheres of business in the UK, including the Builders’ Merchant industry.  Differing weather events in 2019 vs 2018 also played a part. Looking forward, Q1 2020 could bring another bumpy ride.

“Word on the merchant grapevine is that January trading was more positive, but with Storms Ciara and Dennis in February, we are unlikely to see a Boris Bounce just yet.” 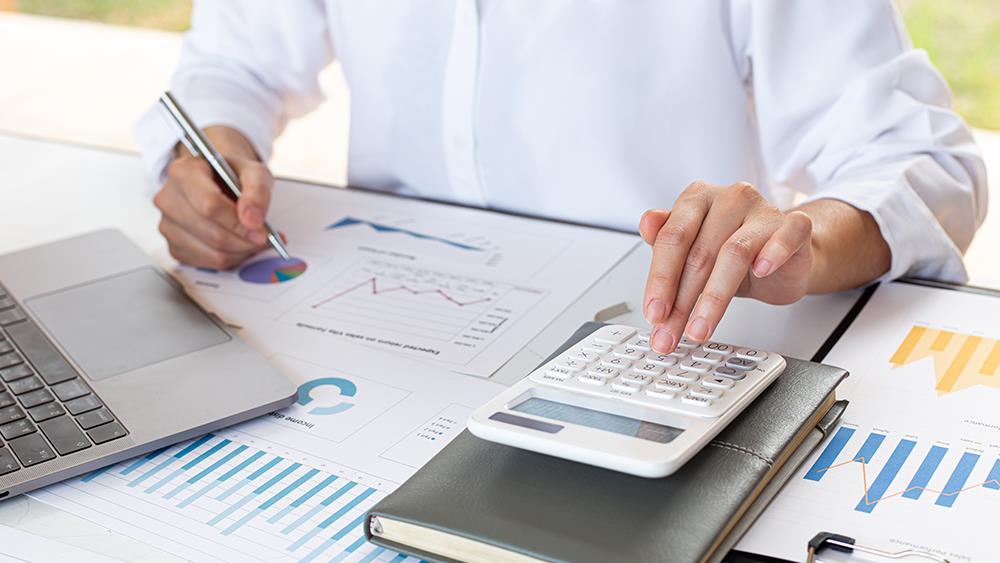 Merchants sales plummet in Q2 but Landscaping surges in June