Success for Knauf Insulation at the NBG Awards

Knauf Insulation is delighted to announce that, for the fourth year running, it has been presented with the Supplier of the Year award in the roofing and insulation category, at the National Buying Group (NBG) Awards.

John Gaunt, commercial manager for Knauf, who also won the Account Manager of the Year award, said: “Winning Supplier of the Year once was great, but to have now won it for four consecutive years is fantastic. We believe in doing things differently, by investing heavily in training and engaging with our customers; it’s also about understanding the opportunities to up and cross-sell.

“A number of people within both NBG and Knauf Insulation have put in a great deal of hard work over the last year, and the award is in recognition of the strong partnership that exists between both businesses. We deliver on promises and ensure products aren’t just sold into branches, but we work alongside NBG Partners to achieve the ‘sell-out’.” 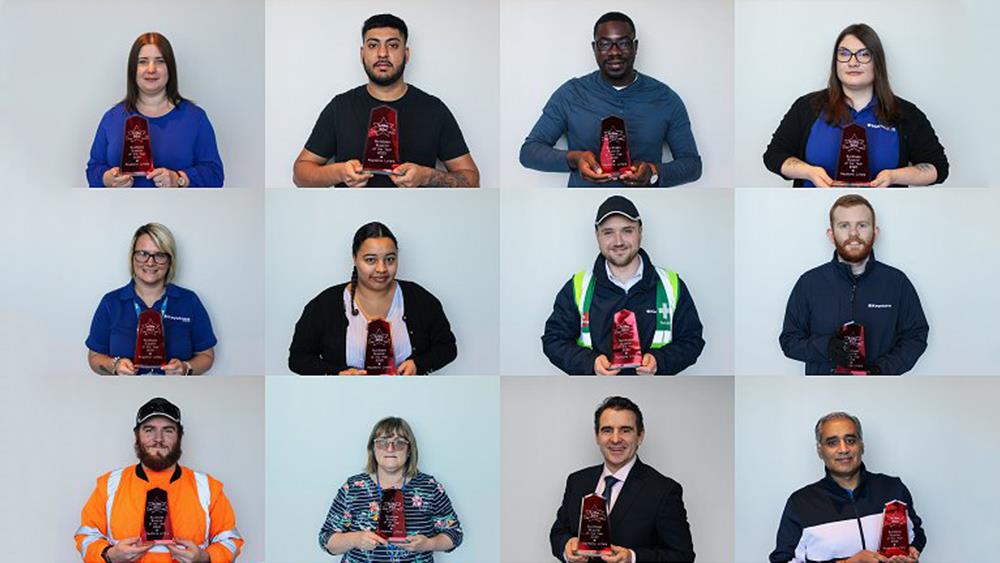 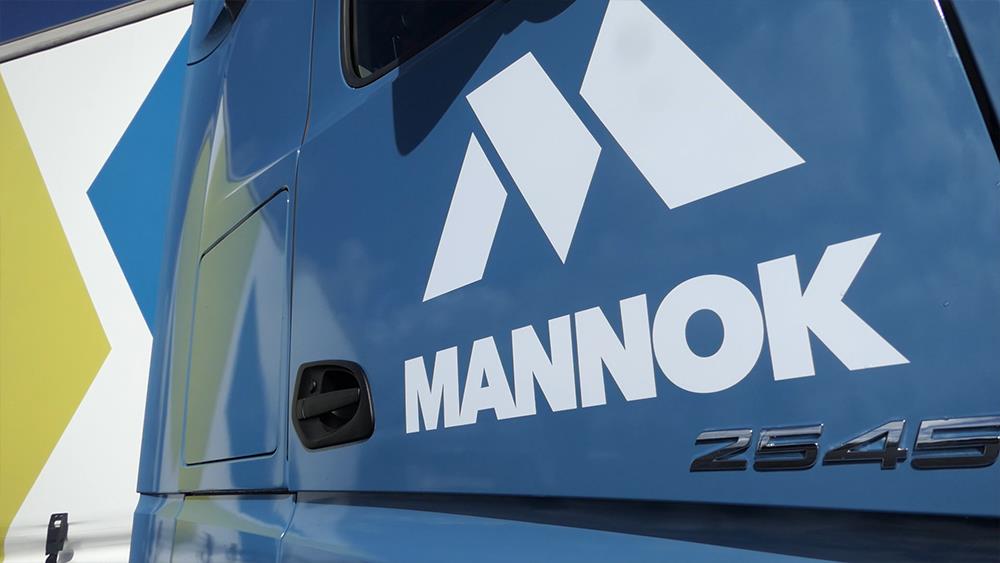