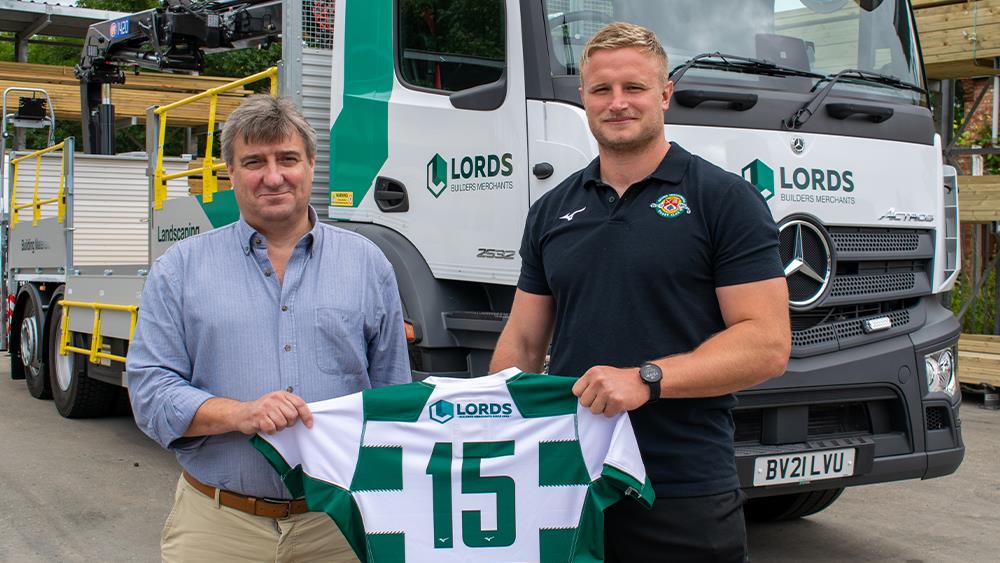 The terms of the partnership, which comes ahead of the 2021/22 Championship Rugby campaign, means that the West-London-based Lords will continue to have its name appear above the numbers on the home and away shirts, and on a number of pitchside boards around the ground, along with advertising in the clubs online programme.

Speaking on the partnership extension, Tim Holton, Managing Director of Lords Builders Merchants, said: “Lords Builders Merchant are very pleased to be carrying on their sponsorship of Ealing Trailfinders Rugby Club for the 6th year. The season ahead is set to be the most exciting yet with Ealing having a great chance of winning promotion to the Gallagher Premiership - the top level of Rugby Union in the country.

“Ealing Trailfinders & Lords have both grown significantly since our partnership started and are both striving to reach the top in their respective fields. We wish Ealing every success this year and look forward to joining them for all the matches at the superb Trailfinders Sports Club. If you are a Lords customer and would like to join us at a game, please contact Tim Holton at tim@lordsbm.co.uk"

Ealing Trailfinders Director of Rugby, Ben Ward added: “We are delighted to announce that Lords are continuing their partnership with the club and supporting us as we go into another crucial Championship campaign. Ever since our relationship started back in 2015 the team at Lords have been great to work with and I’ve really enjoyed their presence on match days at Trailfinders Sports Club.” 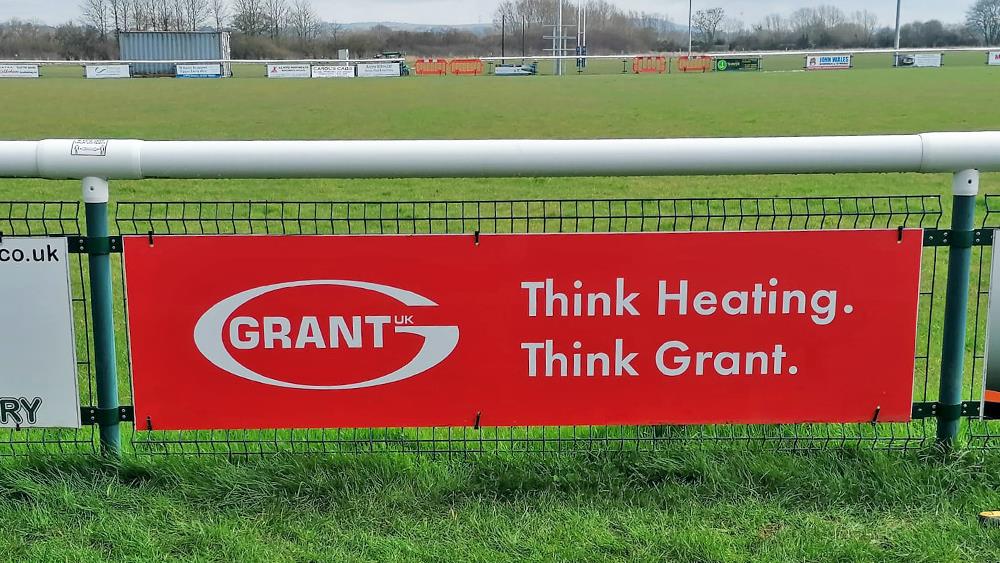 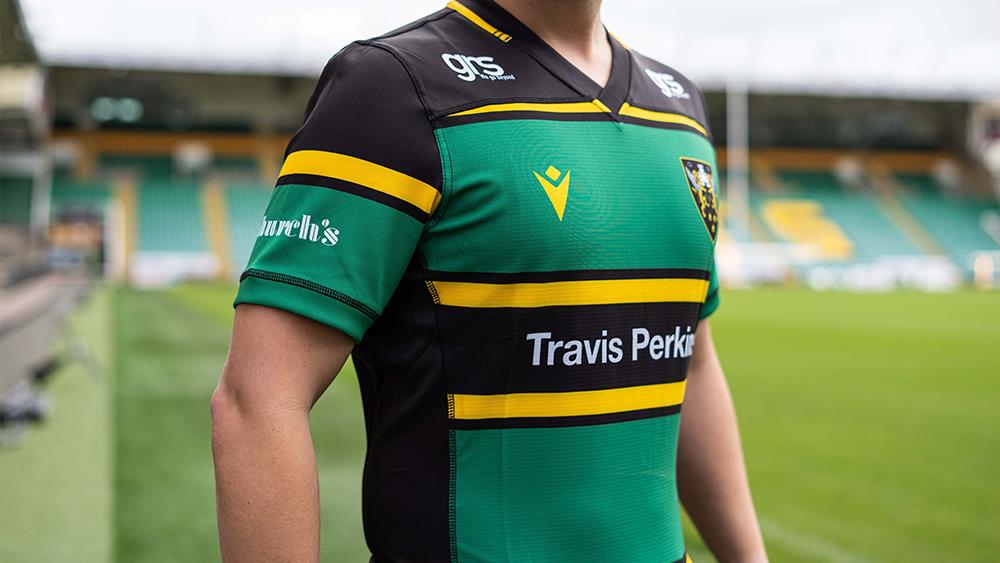